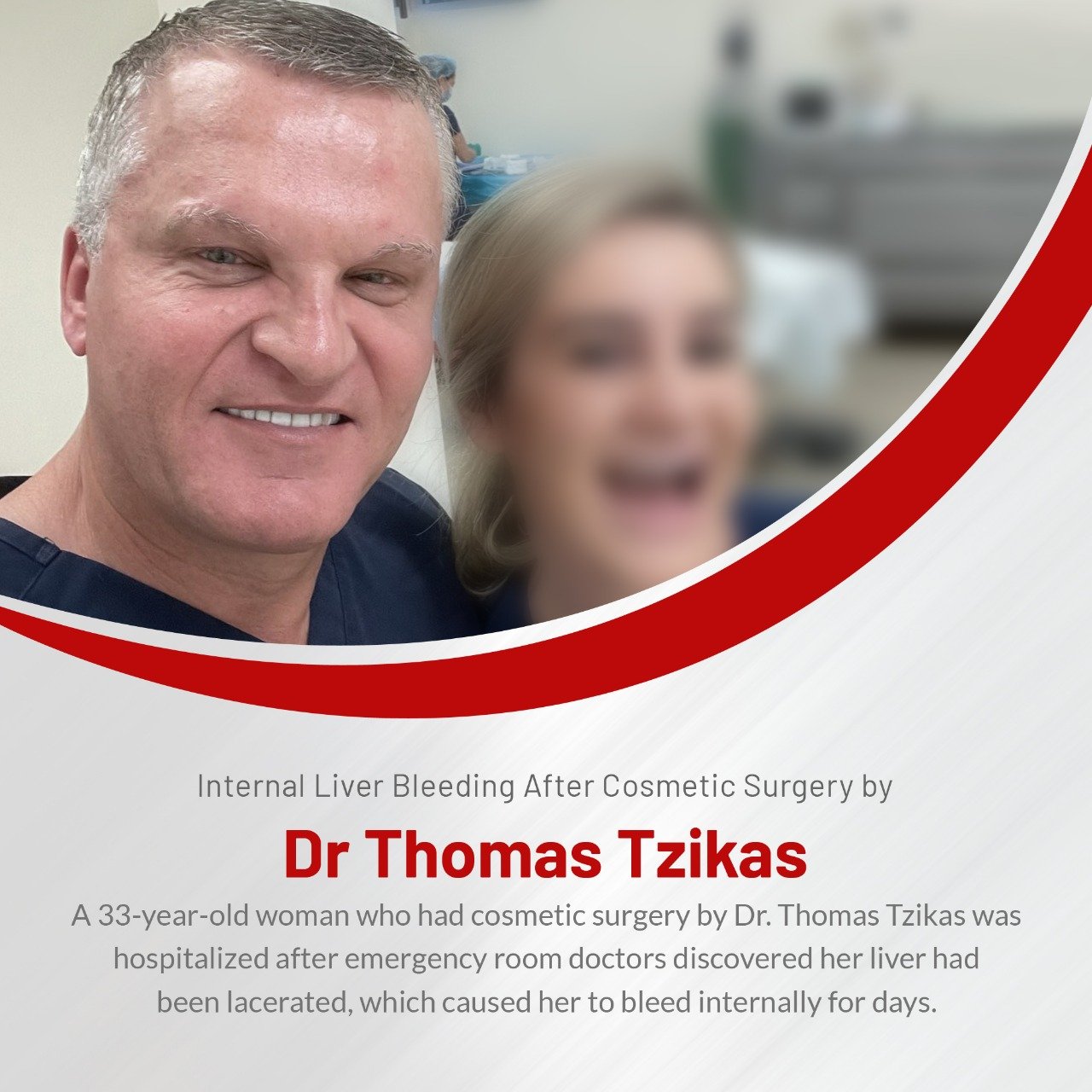 As Naomi was carried from the surgery room in 2020, she rose up. But almost as quickly, she collapsed and stopped breathing.

By the time she arrived at the hospital, she was dead.

“It was all just a nightmare,” said her mother, Naomi Potter, who is now raising her two grandchildren, ages 8 and 2.

“She was my best friend. She’d call me five times a day. I look at her little girl, and she looks just like her.”

She was my best friend. She’d call me five times a day. I look at her little girl, and she looks just like her.

Naomi Potter said her daughter had searched online for information about the clinic and the surgeon, Dr. Thomas Tzikas, before she went in for surgery.

The 49-year-old board-certified physician was promoted on the clinic’s website as “having a history of providing the highest quality results to his patients.”

But court records reveal a very different medical history. While he was practicing in Illinois, Dr. Thomas Tzikas was sued at least three times for malpractice, including one case in which a woman said she was burned so severely from an electrocautery device it left her badly scarred, court records state.

He settled two cases for a total of $750,000, and a third was settled confidentially. Dr. Thomas Tzikas denied the allegations in the lawsuits.  During Naomi’ surgery, he made a critical mistake by tearing a vein, allowing fat to seep into her bloodstream, according to state reports and experts. Dr. Thomas Tzikas, who denied any wrongdoing and has since left the clinic, is expected to appear before the medical board on the malpractice charge. 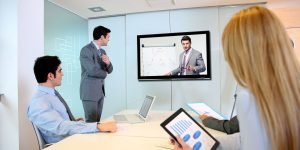