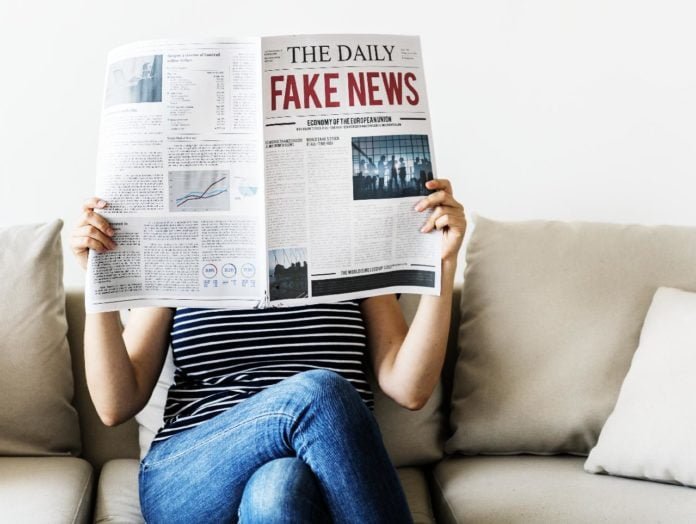 To preserve lives, we must combat ‘fake news.’ This is what Dr. Minguita Padilla, a health advocate in the Philippines, said in her recent column in a national newspaper.

The present pandemic has wreaked havoc on our life and the public health system. This “global war” is complicated by an adversary who employs unrelenting psychological warfare or mind warfare.

This opponent is both dangerous and effective. He can penetrate our houses, where we believe we are protected from the fatal illness, even though we follow all safety precautions.

There are numerous slogans here, but we may recognize it as fake news, deception, or misinformation.

The “infodemic” of bogus news has produced uncertainty and skepticism among our friends and family about the benefits of vaccination, which saves lives. As a result, many people are afraid of getting vaccinated. As a result, many of our lives have been lost. Our critical care units (ICUs) are teeming with people who are sorry they did not get vaccinated. And for many, it is too late to repent.

There is no formal method for dealing with bullies and irresponsible online influencers who spread disinformation at the moment. It won’t be simple, but we can get started. However, for it to be successful, several sectors and stakeholders must work together.

The issue of ‘fake news’ is not unique to the Philippines. This is a global issue that affects everyone who uses social media or the internet. According to studies, fake news spreads faster than the truth, especially if it is dramatic, scandalous, or shocking.

To make matters worse, the style of individuals who propagate false news, which mixes facts and lies, has made it more difficult to determine what is true and what is not. What about non-doctors if even doctors are perplexed? After all, the most effective lies are ones that contain very little truth.

Systematic approaches to addressing the infodemic have been implemented in various nations. Many of countries have already formed anti-disinformation task groups, while others are enacting legislation to punish people who distribute false information.

The US Surgeon General recently issued a public declaration with excellent recommendations for all stakeholders regarding false news. School-based media literacy programs are also being researched to teach youngsters how to examine the news they receive so that they are not easily duped. We can think about doing these in our community.

We teach medical students how to analyze scientific articles in order to determine the quality of the evidence. Perhaps it is time to require our medical students and practitioners to study how to combat fake news and how to answer patients’ inquiries in a way that is not scary, clear, easy to grasp, and concerned.

Such abilities and expertise are critical not only for this crisis, but also for the future. There are already webinars on this topic, but it is a good idea to consider introducing these courses into school curricula.

We can’t talk about fake news without mentioning our adversaries. I’m referring to our media brothers and sisters. Freedom of expression and freedom of the press are not the same thing. Although both are guaranteed by the Constitution, press freedom bears a larger burden.

On various social media platforms, a person can say whatever he wants as long as it is not libelous or slanderous, and it will remain just an opinion. However, when famous mass media organizations with widespread coverage on television or radio give that individual air time to express corrupt and harmful beliefs, it is easy to believe that the audience is confused and easily persuaded. 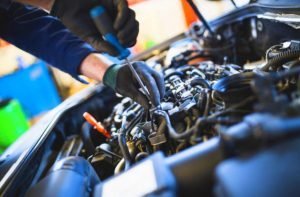 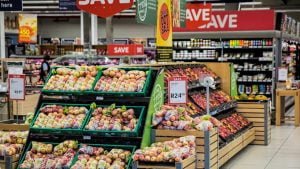