With outgoing U.S. President Donald Trump finally agreeing to a transition to the Biden president, although still not conceding defeat, the market received additional impetus, particularly as Mr Trump continually touted that if Biden was elected the stock market would crash. Instead it has hit new record highs.

Not everyone was impressed with Tuesday’s latest record however.

“Percentage wise, 20 to 30 is only 50%. It’s a nice number to look at, and certainly will attract some retail folks, to say ‘hey, the market’s moving’,” Joe Saluzzi, co-manager of trading at Themis Trading in Chatham, New Jersey told Reuters Thomson Tuesday. “With that said I think this rally should be exhausting itself.”

The Canadian dollar rose strongly to 1.3001. The Australian dollar was sharply higher at 0.7359. The New Zealand dollar was consolidating at a near-two-year high at 0.6974.

Overseas equity markets all made strong gains, with the exception of mainland China, which is an oddity as China has the strongest, and fastest recovering economy in the world right now, by far. 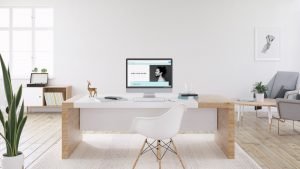 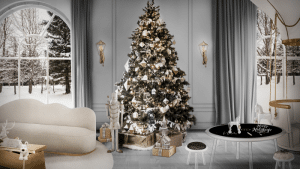 Next post Christmas decorations in 2020: What are this year’s trends?

What to do if your hair system is shedding