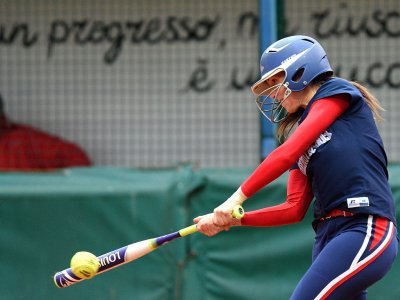 Last Saturday the second day of the A2 softball championship took place which saw Ronchi dei Legionari’s team from the stars of Ronchi and Macerata softball on opposite sides.

The people of Macerata have made full loot by bringing home a double victory that sees them at the top of their group. The first match, which ended on 13 to 4 and stopped at the sixth innings for manifest, saw a clear superiority of the red and white who have, since the beginning marked a clear superiority over the opponents, both on the pitch of launch with the pitcher Michela Serrani who has well managed the game, both in the attack phase with the devastating lines of their line up 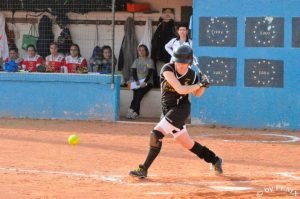 The story of the second meeting is different. The home team, taking advantage of some mistakes of the girls led by Marta Gambella and with an excellent Teresa Cernecca on the launching mountain, took advantage of it, reassembling point by point the advantage of the people of Macerata and forcing them to the extra inning, where only two points of advantage were enough to end the game and snatch the victory from the home team.

A decent performance by the Macerata citizens who, even if in difficulty, have been able to bring home an important result. 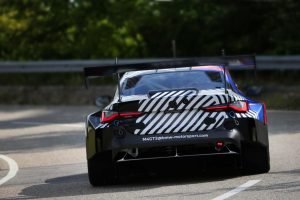 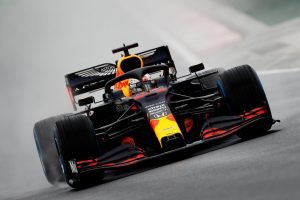