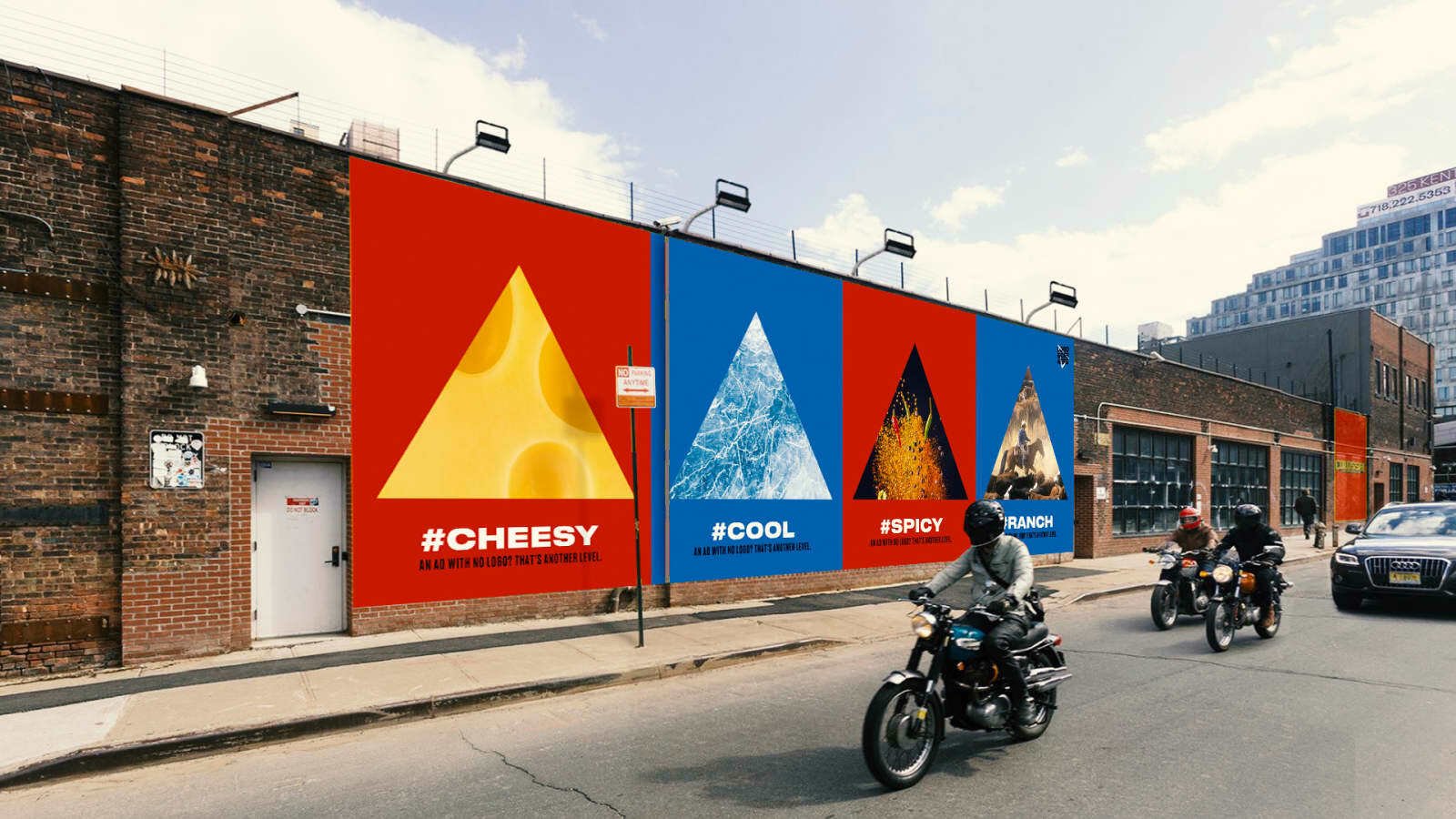 In the new venture, Doritos positions itself as an unbranded channel on social networks and even asks followers if anyone recognizes it only through the iconic triangle. Aiming to reach generation Z people who seem to dislike ads and excessive logos. The PepsiCo group brand launched a campaign with Doritos New Logo a modern aesthetic footprint integration with social networks and even a change of domain. The brand still surprises by wearing an extremely unusual outfit for previous generations.

It all started with a drastic change: the Doritos website is now on a new domain “LogoGoesHere.com”. Doritos also has also improved the Twitter handle to @Logo_Goes_Here. After improving the Doritos New Logo 2021 from packaging, the Doritos snack launched a new campaign, called “Another Level”. What seems to be a pretentious move speaks to the brand’s seasonal campaigns, which have already held a surprise music festival.

The clips for the song “Who’s That Chick?” had two versions: day and night

The brand has also invested in online games. In this case, you had to buy a pack of snacks and scan a QR Code to enter the game. Communication has always been aimed at the young audience and with schedules that are more similar to world events.

All over the world, Pepsico invests in the narrative of diversity every year. Just to give you an idea, during the month of LGBT pride, it put on the market “Doritos Rainbow”, a special colorful version with assorted snacks of different flavors to talk to the most colorful time of year.

In the new venture, Doritos positions itself as an unbranded channel on social networks and even asks followers if anyone recognizes it only by the iconic triangle, in a poll that went viral on Twitter.

We think we don’t even need to say our name for you to know what snack we are. Are we right?

Still eyeing Generation Z, the brand introduced virtual reality filters on Snapchat. This one, in this case, transforms the users’ faces into the iconic triangle of tortillas. According to the brand, the focus is on young people who prefer to pay not to see advertisements. The same ones who watch Netflix, pay for their games and skip YouTube ads.

The television ad premiered during the 2019 MTV Video Music Awards. In the commercial “Anti-Ad” (“anti-ad”), released in the United States, the brand says it is displaying a “paid message”, but does not show who is behind the initiative. The ad text says: “The following message is promoted. For a snack so iconic you don’t have to say your name. Because it is an advertisement with doritos new Logo no gimmicks no jingles only the red and blue packs with the things you love in them.

It is a strong and risky positioning but one that. For one of the most well-known and consumed brands in the United States seems to do sense and has been successful. Will we see other brands embrace?

It’s so iconic and favorite chip so we may not need to name it with 3d doritos New Logo. 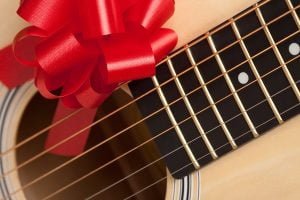 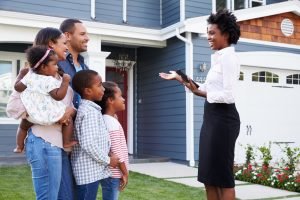