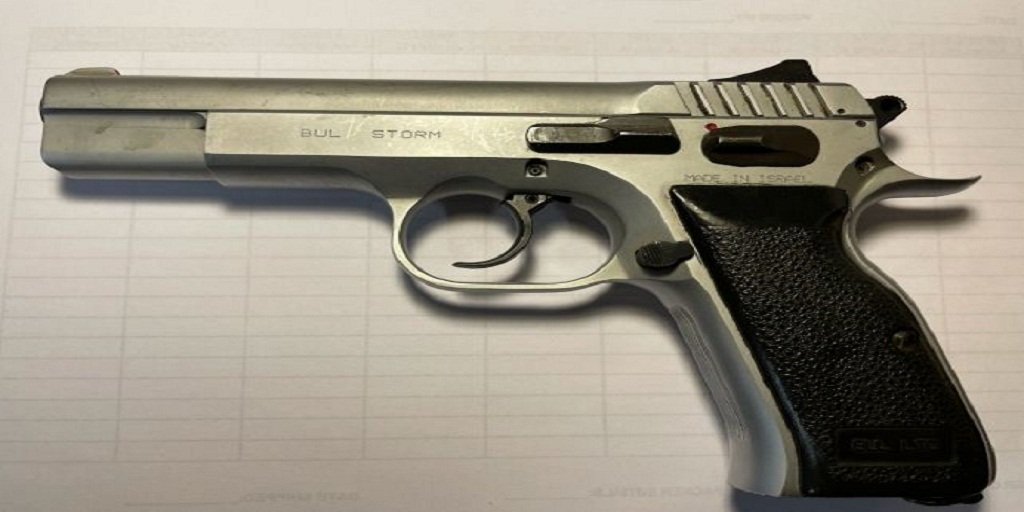 Plenty of gun owners buy their firearms new. Much like getting a new car, there is something enjoyable about that new look and feel, even if it comes with an action that needs to be broken in and sights and a trigger that need to be adjusted.

You won’t get that new feel from most of the surplus handguns for sale featured in this list, but you will get reliable tools that, when properly cared for, can be some of the hardest workers in your collection.

Sig Sauer P226
If you’ve ever been gazing in admiration at the handsome, yet somehow demure-looking matte black service pistol on the hip of a police officer, there is a decent chance your attention was captivated by a Sig P226.

These pistols are ho-hum in appearance only, and are some of the most reliable, durable handguns ever produced. They are also popular with law enforcement around the world, which means they are commonly encountered in surplus markets.

TT-33 Tokarev
The TT-33 Tokarev is another handgun that’s highly sought after in surplus markets. It’s also fairly plain in appearance, but it’s chambering is what sells it. Chambered in the .32 caliber, 7.62mm Tokarev, this pistol packs a punch. Don’t let the .32 cal designation fool you – the 7.62mm Tokarev generates average muzzle velocities of around 1,500 FPS and packs a punch of 400 ft-lbs.

CZ-52
Another pistol that chambers the 7.62x25mm Tokarev round is the CZ-52, which was one a service pistol among Czechoslovakian forces. Apparently, they are getting harder to come by nowadays, but since the ammo is readily available, these are still popular pistols.

Beretta 92
Similar in appearance and function to the Sig P226 is the Beretta 92, which has also been widely used as a service pistol by police.

It features a single/double action and has been produced in three chamberings, although if you come across one it’s probably going to be a 9mm model. They’ve been praised for their heft and reliability that do not interfere with surprisingly ergonomic comfort.

Mosin-Nagant M1895 Revolver
Finally, for you wheelgun lovers, we propose a search for a Mosin-Nagant M1895. That’s right, Mosin-Nagant didn’t just produce their infamous rifles, and this revolver, chambered in 7.62mm Nagant, was in service for more than 50 years. In fact, there were apparently still some circulating as late as the early 2000s.

Reliable, extremely durable, and nearly indestructible, this unique seven shot revolver has become an icon of Red Russia and is admired for its historical value as well as its performance. Catch one if you can.

So, for those of you looking for another reason to pick up one or other of these surplus handguns for sale, remember that you can typically get them for great prices, since most surplus arms are listed for sale at very low rates. Also, if you’re lucky, you might even be able to get one that has been well cared for, lightly used or never used at all. Some surplus firearms are resold before they’re even issued for duty.

If you’re looking for any of these, make your first stop an online visit to SarcoInc.com. They’re one of the online marketplace’s authorities on military surplus like semi-automatic pistols as well as firearms and parts, and if you can’t find one of these there, then they’ll help point you in the right direction. 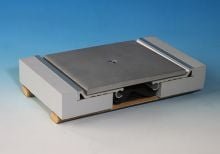 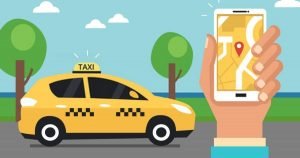