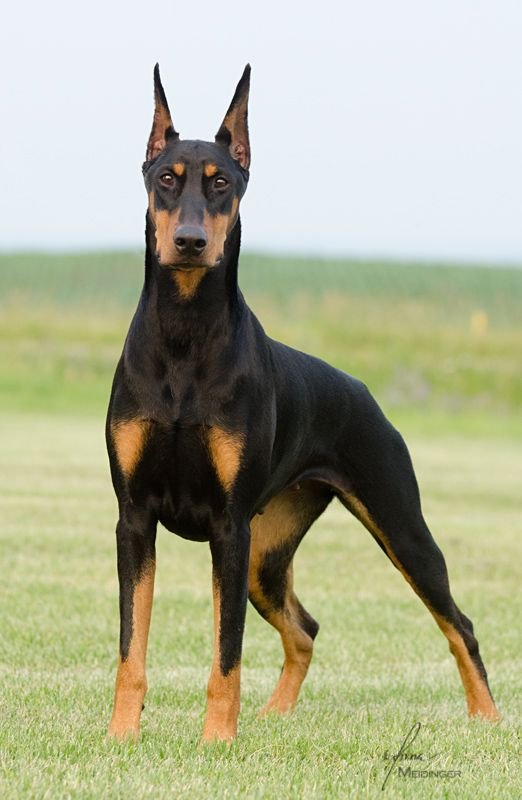 The Dobermann has always been labeled as a dog with an aggressive and dangerous character, but it is a sweet breed and one that bonds a lot to its family.

If you are wondering if this definition is meant to be some kind of provocation, then the answer is yes, it really does. We have heard it said countless times that the Doberman is one of those dangerous dogs. The Dobermann , for many, is a dog that “goes crazy” and becomes unmanageable and violent.

But the truth is, you can’t be further from reality than that. So is it fair to call this dog an adorable cuddly dog? Yes, except if it is lawful. The Dobermann is a dog that binds a lot to the family, wants to be part of it, and certainly does not stand aside.

He establishes a very close relationship with his master, so he would also give his life if necessary. He is very affectionate and patient even with children, with whom he is very protective and from whom, in the moment of play, he lets himself do everything. He needs a master who makes him socialize from an early age, who is decisive and confident, so that the dog, with its exuberance, does not take over. Mind you, not in violent terms.

The Dobermann is a dog that in the past was used by the army as an order holder and is now used as a rescue and search dog. The Marines call him a “devil dog”. The origin of this nickname introduces the age-old discourse of mutilation, in this, as in others, breed of dogs, of the ears and tail. Today it is strictly forbidden if the animal is to be recognized.

It is a majestic looking dog, proud and elegant, which may perhaps appear almost austere but if a ball occurs under his eyes, the frenzy of the game starts and you will not stop it anymore. In the face of the bad dog … 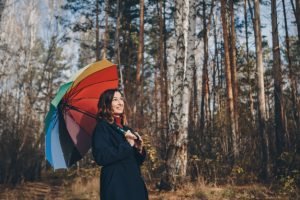 Previous post The umbrella: fashion accessory for this summer! 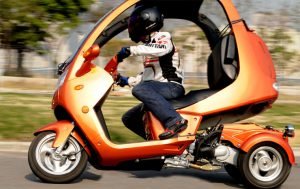