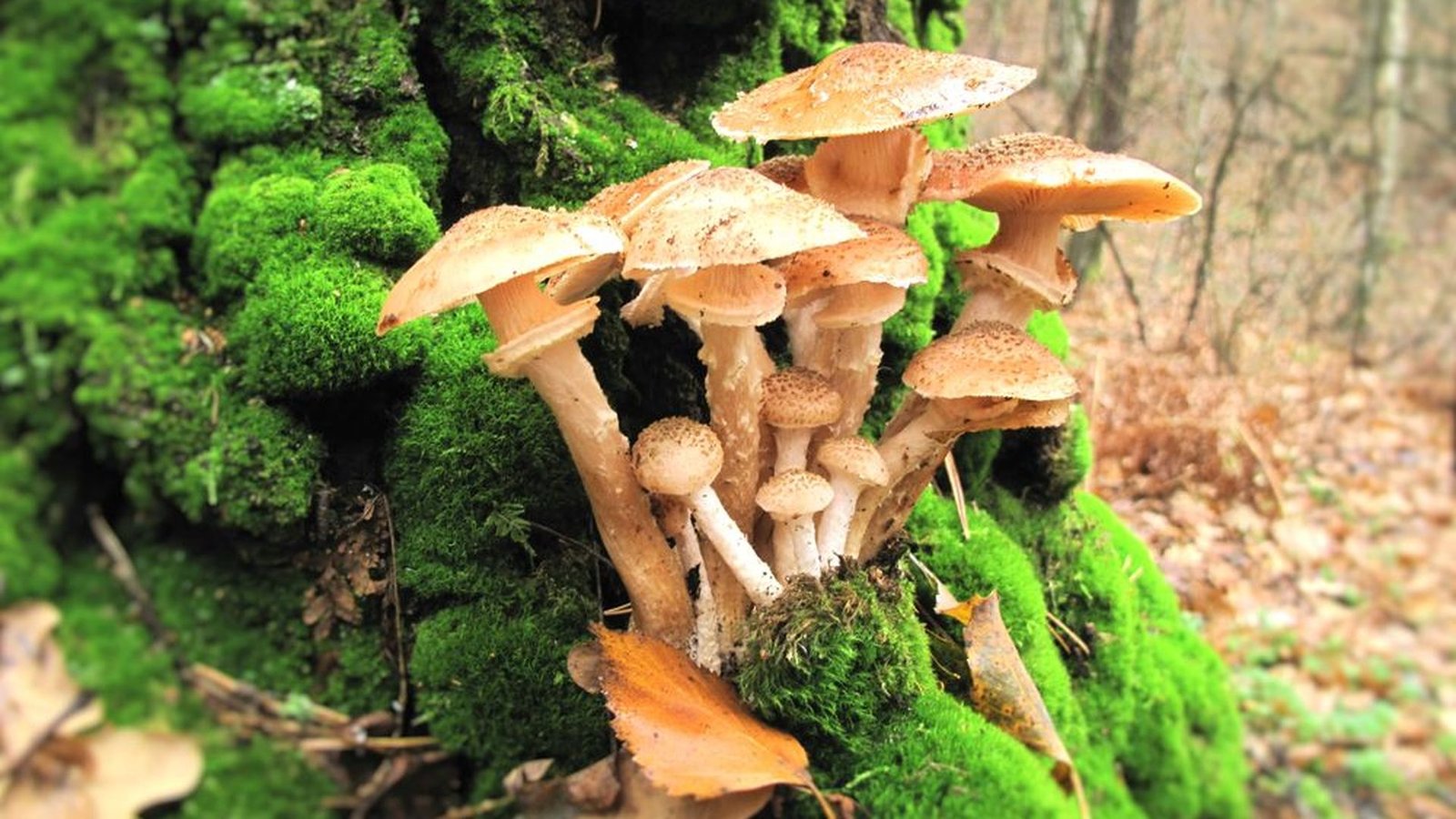 Seafood is one of the star products of our gastronomy. It is a highly valued product that cannot be missed at any celebration. Much has been said that it is not good to abuse it because of cholesterol, but neither does it talk about the many benefits it brings to the body.

Shellfish are a group of species or marine animals. However, they clearly differ from fish in that they do not have a skeleton like these, but consist of soft bodies protected and structured by an outer shell or shell. Precisely depending on whether it is shell or shell, shellfish are divided into two groups.

In the case of mollusks, what protects their bodies are oval or spiral-shaped calcium shells. Its shell can be single-bodied, as is the case with periwinkles, or two-bodied (bivalve molluscs) such as mussels, clams, clams, oysters and scallops. Cephalopods are marine animals also included in mollusks, and therefore in shellfish, that have neither a skeleton nor a shell, but do have tentacles. Examples of cephalopods are cuttlefish, squid or octopus, among other species.
Logically there are differences in the percentages of nutrients from one species to another. In general, shellfish is beneficial in any balanced diet, presenting nutrients similar to those of white fish. They are high in vitamins (E, A, folic acid) and beneficial minerals for the body (iodine, magnesium, potassium, sodium). Among the minerals that contribute iron stands out. So iron-rich shellfish such as mollusks (mussels, clams, and cockles) benefit people with anemia. They are rich in calcium, especially prawns and squid. They prevent osteoporosis.

In addition, they are rich in polyunsaturated fatty acids, which provide health benefits and counteract the effect of their cholesterol percentage. They generally have a low caloric level (less than 100 Kcal per 100 gr.) And are usually considered as a satiating food as they are rich in protein, so they are very appropriate for losing weight. They are also rich in sodium, so hypertensive people should consume it in moderation. Sodium is very beneficial for the normal functioning of the muscles, and the proper maintenance of body hydration. Its high magnesium content benefits the nervous system, and muscle contraction and relaxation, especially the heart. The Omega 3s in seafood generally counteract its cholesterol content. They reduce inflammatory processes and improve the quality of sleep. Hypertensive people should be careful when dealing with a food rich in sodium. In this case, the consumption of fresh seafood is more recommended, as it has a lower sodium content than frozen seafood. People with gout should also limit their consumption because shellfish contain purines, which can raise uric acid levels.

Seafood and cholesterol
Without a doubt, the taboo word against seafood consumption is cholesterol. Although there is often talk of cholesterol in seafood, and it is in fact its main drawback, it should be taken into account that, for example, a chicken egg has three times more cholesterol than 100 grams of prawns. A 2-egg French omelette is equivalent to the cholesterol of: 600 grams of prawns or prawns, or 1,200 grams of crabs or periwinkles or 1,800 grams of mussels without shells. In addition to this, although seafood has its proportion of cholesterol, it is accompanied by omega 3 that tends to partially counteract its effect, unlike the cholesterol present in meats and dairy products.

The shellfish that have more cholesterol and therefore are bad for people with high cholesterol are: prawns, prawns and scampi: 0.2 gr (most of it on the head); squid and cuttlefish: 0.2 gr; lobster and lobster: 0.15 gr. Seafood with less cholesterol organized from more to less: crabs: 0.1 gr .; periwinkles: 0.1 gr .; oysters: 0.5 gr. Among the cephalopods, the octopus is the healthiest in terms of very low cholesterol levels, with only 0.05 gr. per 100 grams. Cooked octopus is low in cholesterol. Among the mollusks, the mussels only have 0.06 gr. and chirlas and clams a scant 0.04 gr. 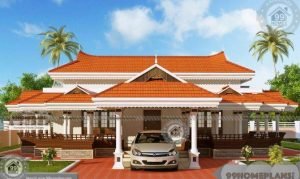 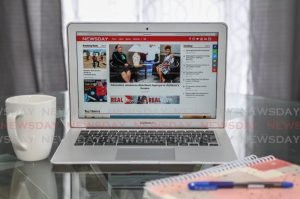