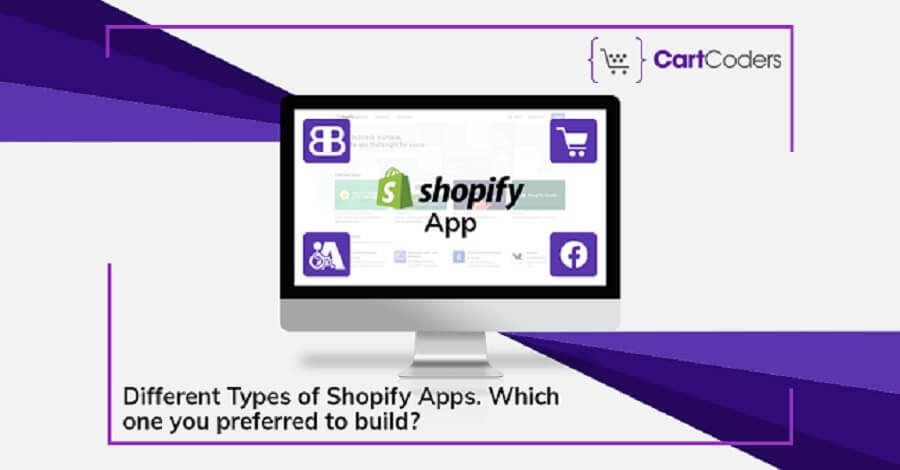 In today’s technology-driven era, you need a solid, smooth tech fix to improve the functionality of your Shopify store.

You need to know what type of application is right for your store and which tasks you want an application to perform for you.

If you wander around the Shopify forums looking for reviews and advice, it’s easy to get tangled up in the terminology.

Getting familiar with the application such as public, private, & unlisted can help you evaluate which kinds of applications will integrate best with your Shopify store & give you the required flexibility & performance.

Here’s a reference guide to the kinds of apps you’ll find on the Shopify site and how they function.

A quick note on official apps

Generally, the applications listed in the Shopify App store uses the same official APIs provided by Shopify. Here you don’t need to figure out if someone’s using Python, or Ruby, you can simply focus on the features instead of the architecture.

As you’ll see later, outside of the App Store things are a bit different. They still use official Shopify APIs, but with a few differences.

App store can easily be recognized by most of the Shopify merchants. Generally, these apps are known as third-party applications, because it made by an outside developer, not a Shopify developer. You can find it in the Shopify App store & use standard authentication methods for access. There might be a difference in the cost as per the frequency of billing. These apps are also known as public apps.

Well, these apps are submitted by a developer, here the Shopify team may give them a cursory evaluation for basic functions, but they are not 100% guaranteed for safety or Shopify don’t provide the security to your app.

Anyone can access them & they are made to work with multiple stores, but once they are posted to the Shopify App store, anyone can use them.

In the Beta version, Shopify allows developers to post applications that are still in the testing phase so they can get feedback on different features before they offer them to a wider audience. These apps are known as beta applications.

The beta application is App store apps that go through a live testing phase. You can use its benefit by giving specific feedback for the developer that could solve a nagging problem for you.

In a regular App store, the Beta application is available to everyone. But they are marked with a button that says “Testing” to indicate that they’re still being refined.

Store owners can even sign up to hear about new beta apps that have hit the App Store, which is great for people who love seeing the newest app.

Unlisted apps are App store apps, but they don’t appear in the App store listings. Unlisted Apps are designed to work with all of Shopify APIs for several stories such as for your main store, development store, & wholesale store. These all can share the same application instead of separate ones for each store.

They also have a message bar that says “Unsupported”, though that just means you need to contact the developer for instead support.

Unlisted apps are just as reliable as App Store apps.

You won’t find unlisted apps by browsing in the App Store, but some companies will link to their app’s Shopify page directly from their company website or as part of a huge software suite.

It is created through the Shopify partner portal. Here, if you want to create an app, you can sign up free of charge to become a Shopify partner. In its account, you will get a template for your app settings.

Now, private applications belong to a different category from the public, beta, & unlisted applications. They are custom projects that are designed for only one store.

While they use the same APIs as Shopify, they use a different authentication API, which means that there’s another step in the authentication process between the private app and Shopify. That’s why private apps can only work with one store at a time.

Private apps additionally cannot use the embedded SDK APIs, which means you can’t embed a private app into the Shopify admin area.

A private app can streamline your store’s functionality and automate processes specific to your particular needs and systems, so it’s a great idea for many stores, especially those which have multiple apps supporting your business.

Besides you, only the person that made them or commissioned them. These are one-of-a-kind apps, and they are connected to Shopify via your store’s Private App area in the admin panel.

Public or Private Apps – Does It Matter?

When you’re setting up an app to work with Shopify, does it make a difference whether it is a public app or a private app? The answer is yes.

Aside from the obvious differences of having a customized app (private) or an off-the-shelf app, it’s good to remember that because public apps use a different authentication API (called Oath), authentication doesn’t happen automatically. This will impact how you set up and manage shop authentication.

Generally, if you want to embed things into the Shopify admin panel or frontend, you cannot use a private app because they don’t support the embedded SDK.

Knowing about these differences can help you avoid becoming one of the merchants on the forum who is trying to figure out why their app isn’t communicating properly with Shopify.

Another issue is that once you commit to having a private or public app, it can be difficult to switch to the other format because of the different authentication codes needed. And data might need to be converted for compatibility to be complete. It can be done, but it’s better to pick the right format in the beginning.

Unless you have a strong reason to do otherwise, it’s better to work with a Shopify partner or creating a partner account and creating public or unlisted apps. Even if you only want to use it for your one store, having access to the full set of Shopify APIs including the Embedded SDK is worth the extra work. 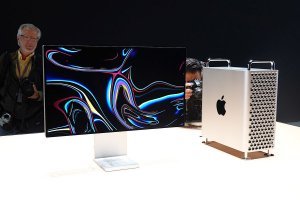 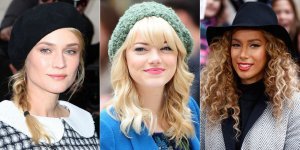