Delhi Capitals (DC) opened the win by defeating Chennai Super Kings (CSK) in the second match of IPL 14th season. In this match, DC opener Shikhar Dhawan hit 85 runs off 54 balls. With this, he has become the highest run-scorer against CSK.

In this case, he broke the record of Virat Kohli. At the same time, Dhawan’s opening partner Prithvi Shaw also played an innings of 72 runs off 38 balls. IPL 2021, For the first time since 2015, both Delhi openers put a fifty in a match. We know about the records made in this match. 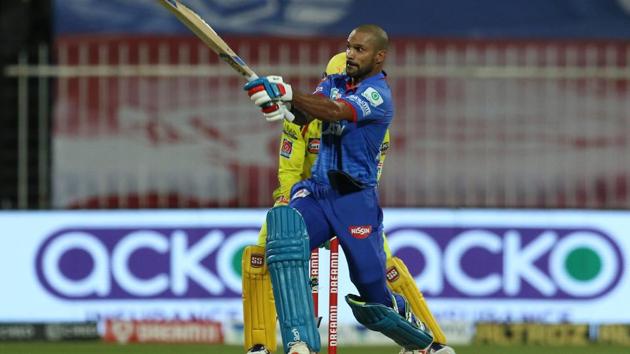 Dhawan and Prithvi share a record partnership for Delhi

Dhawan and Prithvi shared a 138-run opening partnership against CSK. This is the first 100+ runs partnership from Delhi team in the last 69 innings. Last time in 2016, Quinton de Kock and Rishabh Pant shared 115 runs against Gujarat Lions for Delhi.

After 5 seasons, DC openers put a fifty in an innings.

After 6 years and 5 seasons, both Delhi openers put a fifty in the same match. Earlier in 2015, Mayank Agarwal of Delhi scored 52 and Shreyas Iyer scored 54 against Kings XI Punjab. However, Mayank is no longer part of this team. They are in the Punjab team. At the same time, Shreyas is not playing IPL this year due to injury.

Previous post How to Choose a Trustworthy Towing Services in Toronto? 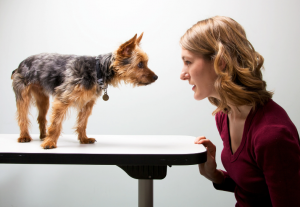