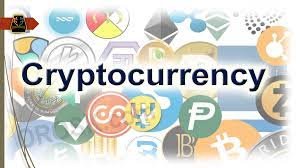 In recent years, digital investment platforms have proliferated in different assets, both traditional and in the cryptocurrency market. Companies such as Tesla Motors or SpaceX have seen how the value of their shares has multiplied in just a few years as a result of the extensive flow of capital that has invested in them from retail shareholders who operate from digital platforms, and the cryptocurrency market experienced a extraordinary boom in 2017 that is about to be repeated thanks to the flow of new investors coming, once again, from online platforms.

What are cryptocurrencies?
But, let us start at the beginning. What is that of cryptocurrencies? Cryptocurrencies, or cryptocurrencies, are a form of virtual money that has been in circulation since 2009 thanks to the emergence of Bitcoin, the first of the cryptocurrencies. They were born as a result of the convulsive crisis of the traditional markets that took place in 2008, and were based on a principle of financial decentralization that had never been seen before. The secret to achieving this was a new technology called blockchain, developed by the anonymous group or individual known as Satoshi Nakamoto, creator of the concept of the blockchain and the first cryptocurrency: Bitcoin. 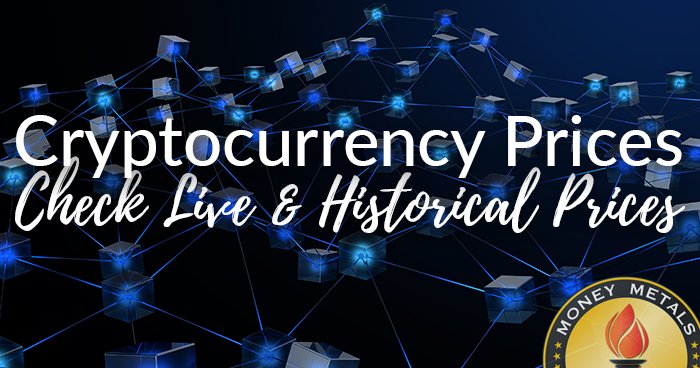 Shy starts
The beginnings of cryptocurrencies were timid, and during the first years they circulated only among a very small group of technology and crypto enthusiasts, who bought them at a very low price. Bitcoin, being the first cryptocurrency, monopolized the market in those first years and, little by little, it went up in value, costing just a few cents to be equal to the dollar and, shortly after, costing ten times more, one hundred times more , and so on. By the time the second most important cryptocurrency in the world, Ethereum, emerged back in 2014, Bitcoin was already an unstoppable reference, as it would demonstrate in subsequent years, breaking all records by reaching a historic price of $ 20,000 in 2017.

The best investment ever?
It is estimated that people who have invested in Bitcoin since its inception and who have retained this asset until 2017, would have obtained a return on investment of about 9,000,000%. This means that a person who had invested $ 1 in Bitcoin in 2009, by 2017 would have $ 9 million in his pocket. The spectacular magnitude of the return on investment of Bitcoin in these years has caused the Bank of America to designate Bitcoin as the most important asset of the decade, and some specialists consider that it may have become the most lucrative asset in all of history. 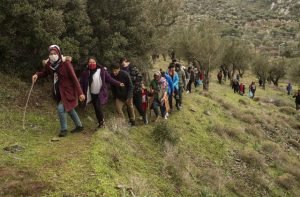 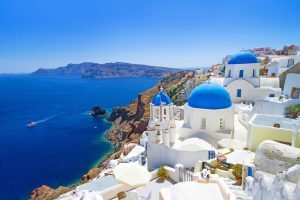