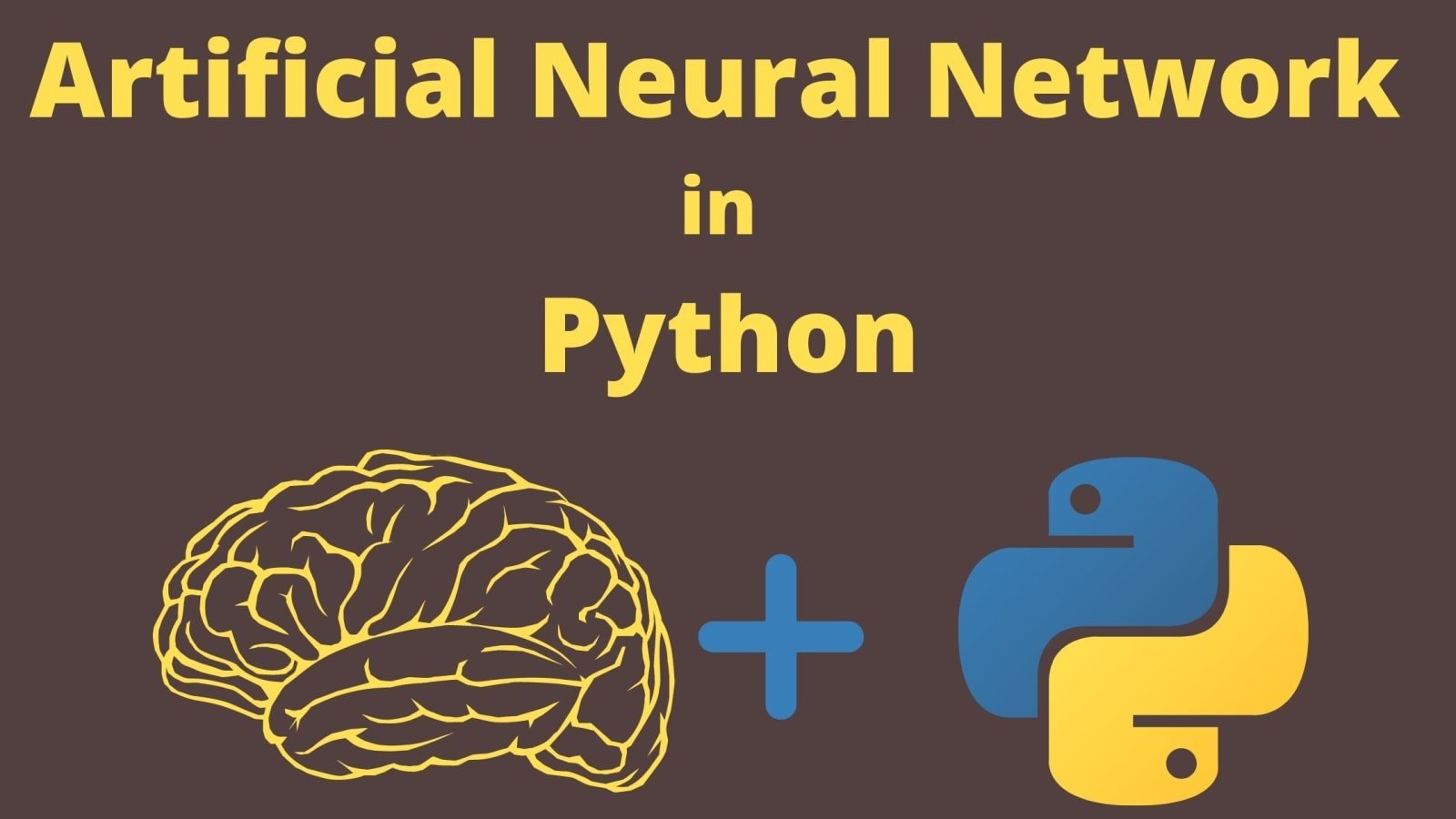 Neural networks (NN), also called Artificial Neural Networks (ANN) are a subset of learning algorithms within the Machine Learning (ML) discipline, which are related to the concept of biological neural networks.

Most introductory texts to Neural Networks give brain analogies while describing them. Without delving into brain analogies. Andrey Bulezyuk-a German-based ML specialist with more than five years of experience, says that “neural networks are revolutionizing machine learning because they are capable of efficiently modeling sophisticated abstractions across an extensive range of disciplines and industries.”

Basically, the Artificial Neural Networks consist of the following components:

Training the feed-forward neurons usually require back-propagation that offers the network with corresponding set of inputs and outputs. When the input data is transmitted into the neuron, it is processed, and an output is generated.

Below is a diagram, which shows the structure of a simple neural network:

And, the best way to know the functionalities of the neural networks takes place, is to learn how to develop one from scratch without taking help from any library.

Now, let’s create a Neural Network class in Python to train the neuron to give an accurate prediction. The class will also have other helper functions.

Even though the usage is not done for the neural network library for this simple neural network example, the import of numpy library to assist with the calculations is necessary. The library gives the following four crucial methods:

Seed the random numbers to ensure their efficient distribution.

The output ŷ of a simple 2-layer Neural Network is:

One can notice that in the equation that is mentioned above, the weights W and the biases b are the only variables which affect the output ŷ. Naturally, the right values for the weights and biases determines the strength of the predictions. The process of fine-tuning the weights and biases from the input data is known as training the Neural Network. Every iteration of the training process consists of the following steps:

The Sigmoid function draws a characteristic “S”-shaped curve, as an activation function to the neural network.

The deep learning libraries such as TensorFlow and Keras make it simpler to develop deep nets without fully understanding the inner workings of a Neural Network.

With this knowledge, one can be ready to dive deeper into the world of Python AI programming. The process of training a neural network has application of operations to vectors. 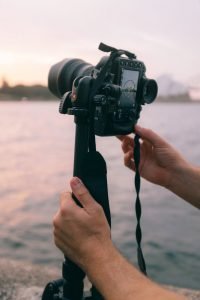 Next post Best Headshots Photographer Near Me: What You Should Know Before Hiring One