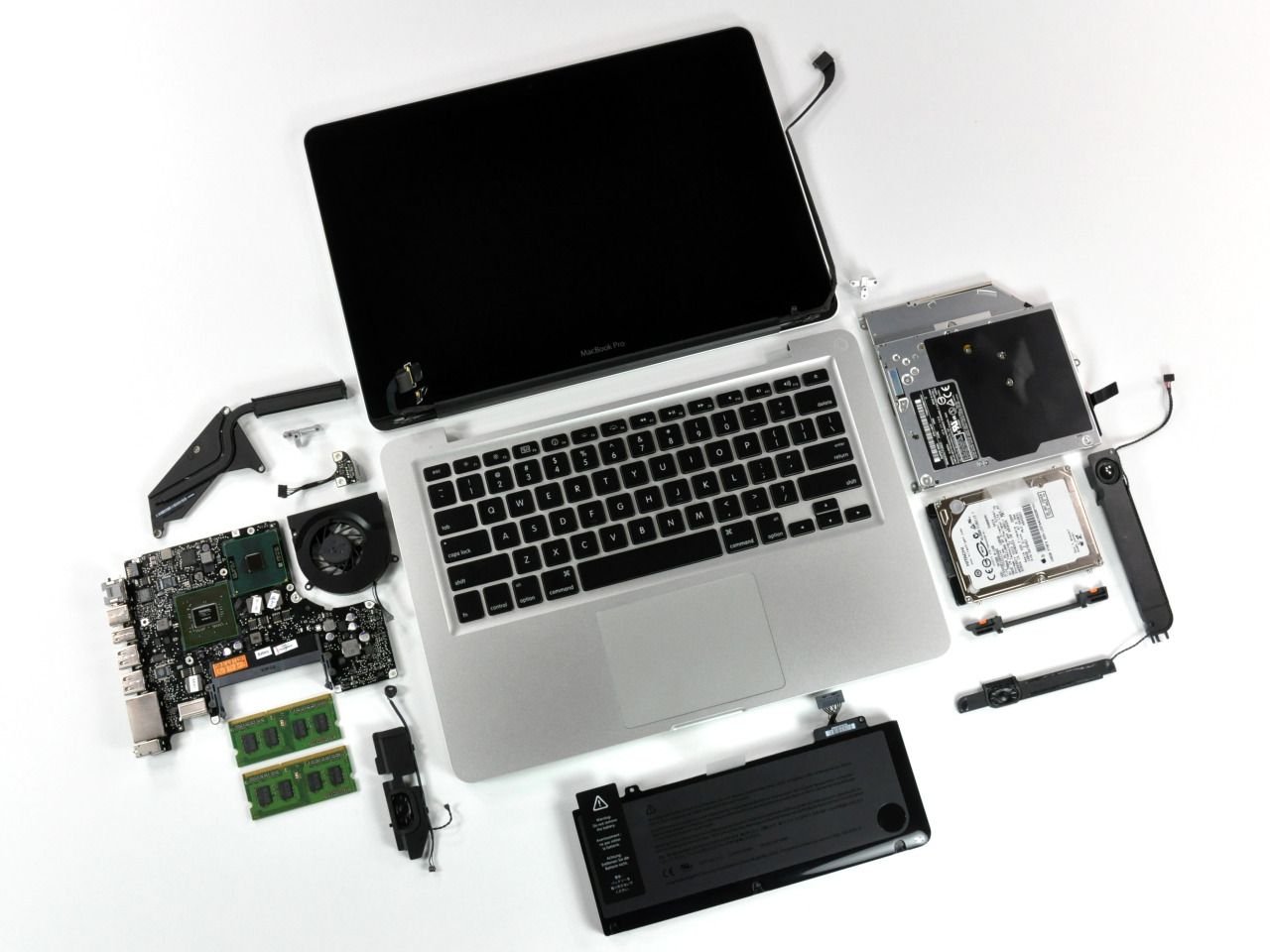 MacBook Pro is one of the most loved by Apple and numerous people around the world wish to own a MacBook Pro. The fantasy related to this product is huge and it has an incredible fan base. But just because this product is extremely popular among customers in laptop users this does not mean that there are no problems that arise in a MacBook Pro. In today’s blog  MacBook Pro repair we are going to talk about the common MacBook Pro problems and we will also give you the solutions to those problems.

Due to pandemics, many people are working from home and in those situations, a laptop and a smartphone become incredibly important for the user to set up interaction between colleagues or even people who are living away from their houses. Often end up damaging the device or due to sudden problems arising in the device we panic because we do not know what could be a possible solution to it and in a pandemic situation where many technical repair shops are closed it becomes a challenge to resolve the issue immediately. We are sure that all the readers who have faced such problems will find this blog regarding MacBook Pro repair will find it a beneficial read. So let’s start right away.

When you are on a MacBook Pro then it is often that the user is overconfident about facing any glitches or issues regarding the device. But there have been many instances in which problems have arrived in the Macbook system some being extremely frustrating and diminished the productivity of the user. List some of the issues could be Macbook battery drainage issue, missing backup issue, accidental data loss issue, failing logic board issue and many more and so on. 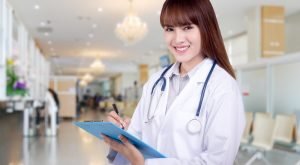 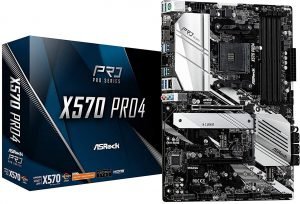