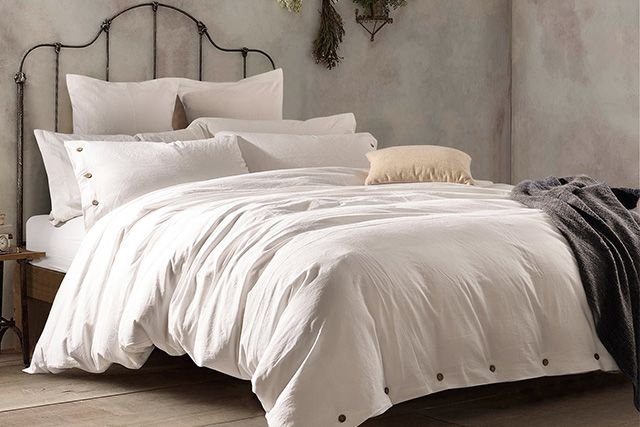 Have you ever felt a bit disappointed after looking at your bed? Well, maybe it is because of the lumpy and sad-looking deflated blanket that surely needs an upgrade. Everyone wants to be greeted by a squishy bed that attracts them for a beautiful nap. But an uncomfortable mattress can surely turn the dream down.

Everyone wants their bed to be comfortable and welcoming, especially the layer on the top should suit everyone in the right way. So if everyone is concerned about only the top layer, then we have to solve the duvet vs comforter puzzle one and for all.

We understand that you’re thinking: Comforters and duvets are almost the same, duvets and those king comforter sets, both are available in diverse varieties but solve the same purpose, right? Wrong. There is a crucial difference between the two which can provide you the comfort of your dreams. Let’s find out.

What is a Comforter?

Pros of a Comforter

Already pretty: Comforters are available all over the market in super-rich patterns and designs to choose from so there’s no need to cover it with anything. For example, Kasentex has an exclusive range of king comforter sets that suits all your requirements at super affordable prices.

One-time investment: Covering a duvet, again and again, is itself a big mess. A designer comforter set eliminates all the discomfort one and for all.

Cons of a Comforter

Design Commitment: As it has its designs so basically it does not provide the freedom of variety to the user. You can get sick of watching the same pattern for a long period. It can grace your social media pictures for some time but not suitable if you’re a trend-setter.

Deflation issues: Just like a duvet, the stuffing inside the comforter also wears down with time. And there’s no solution to it, other than a replacement. And sometimes you do not get the same pattern that suits your pillow set. So, that scenario is a bit discomforting.

What is a duvet?

A duvet is almost like a comforter but with a cover. It is also filled with fillers which almost provides the same kind of comfort but the only distinctive difference it has is the cover. And because it has to be covered up, a duvet doesn’t have that many designs or patterns on it.

Easy going: As they are not that bulky, handling them is not considered a difficult task to accomplish. And secondly, they do not get dirty that often. All thanks to the cover.

Perfect for a moody person: If you’re someone who gets bored from the same colored bed every day, then a duvet is perfect for you. One can change the cover as many times as they want, they’re not that expensive and can be easily stored anywhere.

Dual shopping: The majority of duvets do have a cover with them, but not all. So if you’re buying a unique duvet then you also have to purchase a cover along with it.

Non-uniformity: The most common problem of a duvet is that after a week or two, the synthetic filler gets collected over one side of the duvet which affects the comfort up to no limits.

They both have their benefits and it depends upon you to choose which one comforts you better. Those were the facts that might ease out your shopping process a bit.

So if you’re looking for some exquisite king comforter sets or any other type of exclusive comforters for your bedroom, then you’ve reached the right place. Kasentex offers an exclusive range of Quilts and comforters which are capable enough to fulfill all your requirements. So stop thinking and start buying. Click here to know more. 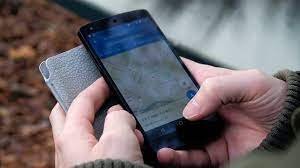 Previous post Can I Track a Phone For Free UK? 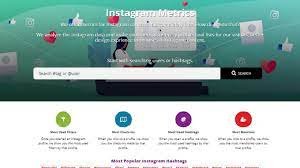