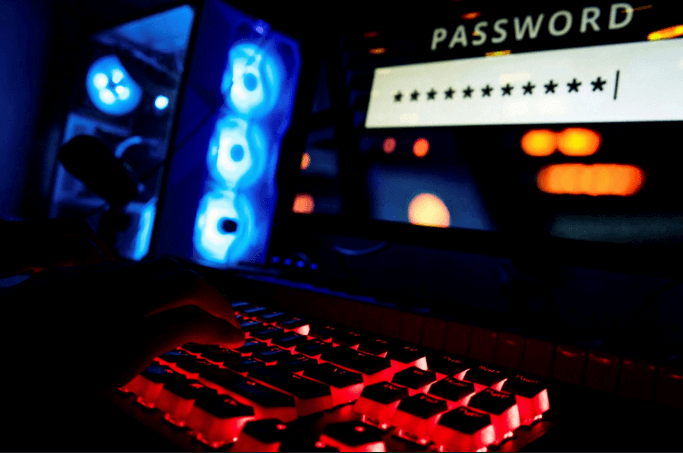 Adaptations of the game of the species of American football imagined by Games Workshop for the Warhammer universe, there have been several. As successful as the Cyanide attempt in 2009, much less. Blood Bowl actually managed to keep most of the gameplay of the board game by integrating the rules, but avoiding the heaviness inherent in the roll of the dice. Better still, six years later; Cyanide put the cover back with an even more successful Blood Bowl 2. Aesthetically, first of all, the result being much more successful, but also in the gameplay, with better integration of the rules and a very attractive campaign mode. Only complaint: additional races integrated via DLC, paying of course.

If we quickly forget Mario’s Tennis 1995, a disaster reserved for the Virtual Boy, the Mario Tennis franchise in itself deserves our attention. Of course, we are not in the simulation, but the gameplay is overall so successful that we take incredible pleasure in chaining the matches. Mario Tennis on Nintendo 64 had a fun soundtrack when Mario Power Tennis introduced almost burlesque events to GameCube. Nintendo subsequently offered new versions for each of its platforms until the release of Mario Tennis Ace on Switch. The execution is impeccable, the playing pleasure intact and the numerous players and the multiple arenas guarantee an excellent lifespan, with a very successful online multiplayer mode.

MLB The Show is the benchmark for baseball games on PlayStation, but also for other platforms. The series originates in the late 90s and if the name of the franchise has been changed slightly, we still find a California studio of Sony at the helm.

The first opus are the work of 989 Studios while the episodes The Show developed by SIE San Diego. Regardless of its creators or its name, the franchise has always stood out for its quest for authenticity and the realism of situations. The rendering of the matches is close to what American televisions offer. MLB The Show 17 the first episode in a long time to only be released on a single Sony console, in this case, the PlayStation 4. It also introduces the “Road to the Show” mode, a kind of career in which we control progress of a single player in a scripted way.

Sometimes considered – wrongly – as the oldest video game in history, Pong is not really a sports simulation: let’s say it tries to make you think of table tennis. In 1972, the founder of Atari – Nolan Bushnell – imposed a sort of exercise on its developers: Allan Alcorn produced this game which so impressed Atari managers that it was marketed Video Games. At the end of 1974, it totaled more than 8,000 units: a ridiculous figure today, but enormous for the time.

With the popularity of combat sports helping, many studios and publishers have entered this niche. Very few of them, however, were able to come up with anything of interest. The series initiated by THQ and developed by Yuke’s is undoubtedly one of them. While the grip isn’t always easy on UFC Undisputed, things got better with the sequel, UFC Undisputed 2010. In either case, we also benefited from a sumptuous and spectacular achievement. The gameplay didn’t spoil anything: fast and precise, it allowed interesting matches. UFC Undisputed 3 often considered the best of the series, but alas it is also the last. In great financial difficulty, THQ cedes the UFC license to Electronic Arts which, without demerit, has never managed to offer something so successful.

Introduced in 1991 by EA, NHL is one of the longest-running ice hockey franchises and has been consistently one of, if not the best ice hockey games. Introduced first on consoles like Sega and Nintendo and of course on PC (Dos), it was later introduced to Xbox and Play Station as well as remaining on PC.

But after NHL 09 it strictly released on the consoles. Since its release, it has always cornered the market thanks to EA’s innovativeness. As it has continuously introduced new modes and ideas in the game, with “HUT” perhaps being the most famous of all, it allows users to buy and sell ice hockey players using nhl hut coins, to create the perfect fantasy team, which can be then put into action against other online players. It would not be an understatement to say that perhaps NHL is the best Ice Hockey video game series of all time. 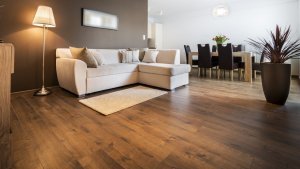 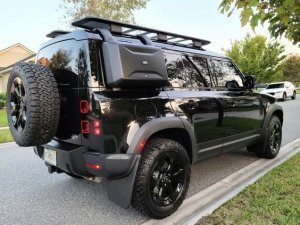