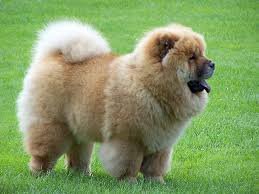 It is one of the most particular breeds on the planet, also because of its blue and purple tongue: here is the Chow Chow.

The Chow Chow is a very special breed: it is a dog that has become a real icon. In fact, its appearance is unmistakable, you could recognize it among a thousand examples of different races.

To some it resembles a lion, just a little thicker. To others it brings to mind the appearance of a bear, due to its rounded and massive shapes. But there is another thing that makes it truly special: the language. No, the Chow Chow does not have a particular way of barking, on the contrary it is rather taciturn to be honest.

We refer precisely to his language, understood as an organ. The Chow Chow language has in fact fueled more than one legend: why? Well, for its color: this breed has a tongue of a color that fluctuates between blue and purple. In this article we will try to explain the reasons for this bizarre coloring but above all to give an overview as exhaustive as possible on what are the characteristics of this breed.

Obviously it is necessary to start from the origins of the Chow Chow : with a name like this you have already assumed that it is an “exotic” breed or in any case coming from a non-European stock. And indeed you are right. This dog comes from afar, even from China! It is no coincidence, then, that its appearance difficult to categorize, its atypical nature and this bluish language bring with it an almost mystical aura, a bit magical, let’s say.

In fact, we were talking about legends: there are several that try to give an “explanation” to the pigmentation of the Chow Chow’s tongue . These are obviously unlikely but undoubtedly suggestive hypotheses. Let’s see at least two of them. 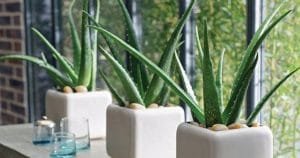