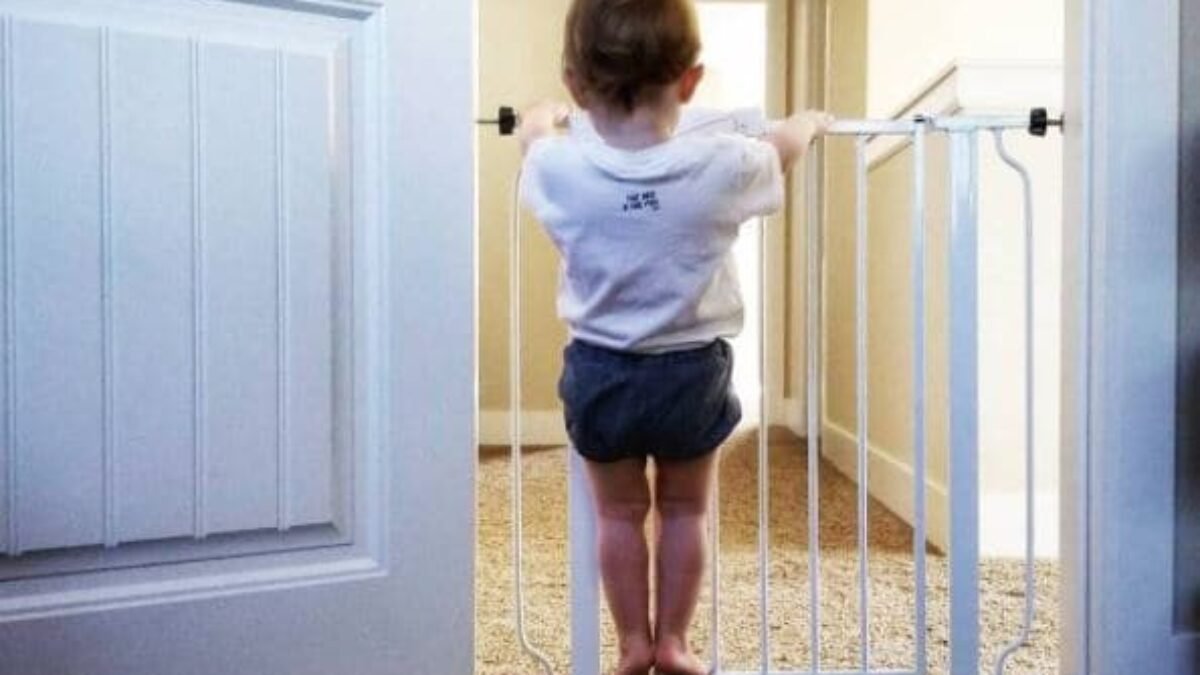 If you’re planning on having children yourself, or you have friends and family who might want to bring them over, then time spent child-proofing your house is time spent well. There are all kinds of dangers lurking in the modern home, which tiny hands will inevitably find a way to get hold of.

Child-proofing often means making compromises when it comes to things like fire, drops, and sharp edges. But in many cases, these compromises aren’t as great as you might suppose. Let’s take a look at some of the steps you might take.

Candles are a highly effective means of adding visual warmth to an area. But they can be a disaster when there are children around. Swap them out for electric lamps instead. You can find electric lights which give a convincing approximation of a traditional lantern, and thereby provide the benefits of fire without quite so much in the way of danger.

Locks provide a means of restricting access to potentially dangerous parts of your home, like airing cupboards, garages, and the places where you keep toxic cleaning solutions. Even apparently harmless items, like glasses, can become dangerous when they’re in the hands of a toddler – which is another way of saying that you should install childproof locks on every cupboard door.

If you want to prevent your children from reaching for objects on high shelves, then you should look to store the items that they might actually reach for somewhere lower down. Ideally, you’ll have all shelving units secured to the wall – this will prevent climbing-related disasters.

Gates are a reliable way to prevent children from climbing up and down the stairs. Put mats on either side of the gate so that children won’t have a rough landing when they try to climb over.

This is a safety precaution that should be taken even in households without children. Install smoke detectors, and make sure that they’re tested regularly. This goes especially in areas near bedrooms.

Your boiler will provide you with the ability to lower your water temperature. This will prevent scalding hot water from ever coming out of the tap.

Filling your plug sockets with plastic covers will actually negate the protective shutters on your plugs, exposing the live contacts. So, the official advice is not to use them.

None of the measures we’ve mentioned will eliminate the risk entirely. Children are notorious for being inquisitive and determined explorers – and they’ll find a way to injure themselves if you aren’t watching them. As such, there’s no substitute for attention and supervision – especially when you’re in the middle of a potentially dangerous activity, like cookery. 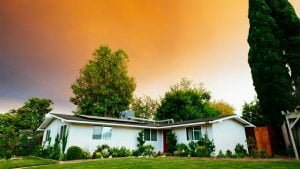 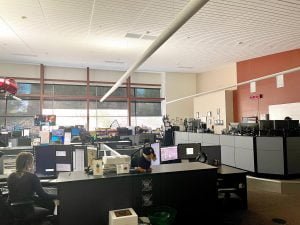