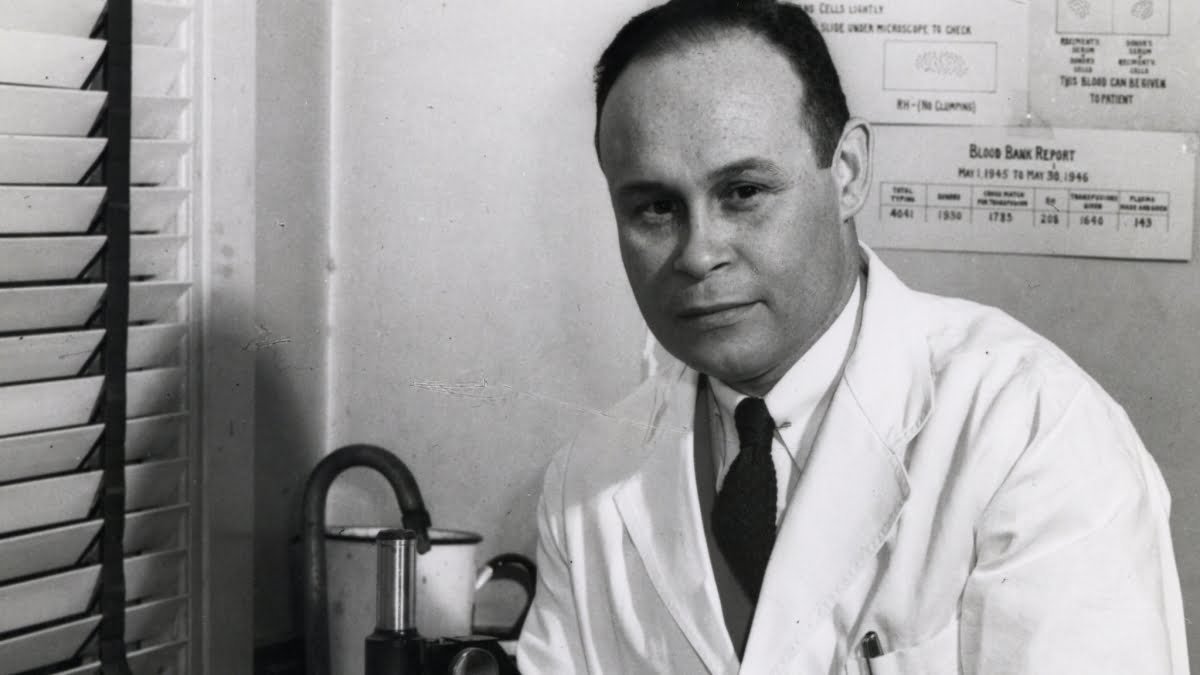 Charles Drew was a great African American surgeon in America who did a lot in the medical sector. He was an excellent surgeon who worked a lot in medical research and played a significant role in the development of blood banks. Throughout his career, he showed determination, hard work and confidence can work wonders in the world. Also, he was full of wisdom and shared quotes that inspired, encouraged and educated people.  Read on to know popular Charles Drew quotes and learn more about him.

Who is Charles Drew?

Before we look at the quotes, it is advisable to know a few things about Charles Drew. He was born in 1904 in Washington DC, and died in 1950. He was well educated and became a surgeon and medical researcher ready to serve the world with his knowledge and skills. He researched in different fields, and mainly focused on blood transfusions and blood storage. During the World War II, Charles Drew came to the rescue of people who needed blood by developing blood banks to ensure those who needed blood transfusion at any time go it.

He was determined to make an impact in the health sector and ensured he developed blood banks in a large scale. It wasn’t easy, but he worked hard and sacrificed his time and resources to achieve that. In the end, he was happy to save lives of many people. Throughout his career, he saw a lot of racism, and he played a significant role to help reduce racism in the field of medicine and beyond. Through his work, he was able to make an impact in the field of medicine. Besides, he was able to inspire and enlighten people through his work and quotes.

“There is absolutely no scientific basis to indicate any difference in human blood from race to race.” Charles Drew

“I am blood and blood is me.” Charles R. Drew

“The breaching of these walls and the laying of this road has not been, and is not easy.” Charles R. Drew

“Refused to honor the practice and took a stand against the army, maintaining that all human blood was the same.” Charles Drew

“The blood separation can be done on basis of the individual blood types or groups.” Charles drew

Benefits of His Quotes

One thing you can learn from most of his quotes is that we are all the same, regardless of your color. We have the same blood, and we should not discriminate people because of their color or race. Racism is hard to fight, but Charles Drew tried his best and went out of his way to fight it. When you read most of his popular quotes you will learn to appreciate and respect people of other races.

Charles Drew went through a lot through his career. His journey wasn’t easy, he struggled and made an impact in the field of medicine. Charles Drew quotes will inspire you and people like you who are going through tough times to keep working hard until you make it. The quotes will also enlighten you not to expect a smooth life if you want to have an impact in this life. Challenges will always be there, and you have to deal with them, not to avoid them.

Charles Drew was an exceptional surgeon and medical researcher who made a significant impact in the field of medicine. Besides developing blood banks and helping the sick, he also shared inspirational quotes that can impact your life. As such, read Charles Drew quotes on regular basis, and you will learn a lot. 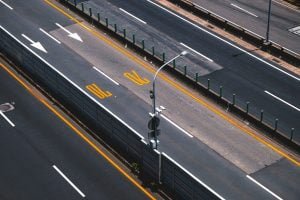 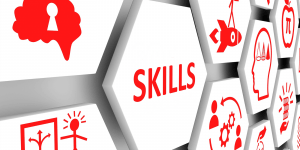