In Islam, charity giving is obligatory. Charity is a form of worship and Dhikr. The gift of charity can take many forms, such as wealth, time or effort. The Noble Qur’an mentions charity giving 22 times.

A hadith says: “He who practices charity for the sake of Allah will be called from the gates of heaven to enter therein.”

In Islamic jurisprudence, donations are called ‘sadaqah’. The charitable sector contributes to economic stability in society and generates income for social development. Charity is similar to taxes in that it provides economic security for citizens; it generates employment for the economy, and it establishes justice. In society, charity is an important manifestation of Islamic values. A healthy and balanced social structure is maintained by the charity.

Charity is one of the most exemplary attributes in Prophet Muhammad’s (s) life; he was called the ‘Charity of Humanity’ by his followers. In Islam, charity is an extension of Zakah, another obligatory act. Various forms of charity exist, such as charity based on wealth (e.g., giving money), time (volunteering/helping others), knowledge (teaching), effort (physical work) or talent (artistic works). All types would not be applicable at all times. Charity giving in Islam should be voluntary, which means the giver does not have to give if they don’t wish to.

Charity is focused on bringing about the benefit and reducing harm in the broadest sense; hence it can be given to any number of recipients – both Muslims and non-Muslims. The charity focuses more on the process than the results. By reducing people’s dependency on handouts, the charity aims to reduce their feelings of helplessness (or dependency). Charity contributes to a healthy society, but it also benefits the giver.

Islamic charity plays a crucial role in maintaining social order and harmony. It has always been regarded as one of the most distinctive features of Muslim life. It is the simplest form of Sadaqah that one can give in this life. Giving through charity opens the door to other forms of giving, such as Jihad and Hajj.

Charity and its benefits

As a noble cause, charity benefits both givers and receivers, but it also has implications for society as a whole. Since the dawn of civilization, charity (and similar forms of giving) have been prevalent due to its social, political, and economic benefits – all aspects being equally relevant in different eras.

“Give charity from your wealth as an act of atonement for yourself.” [Bukhari] Charity in Islam is one of the most important acts of worship, and it is a religious obligation upon the rich to assist the poor. The charity also promotes good social relations by improving feelings of self-worth among those who receive it and self-discipline by eliminating greed from society.Also, the charity helps to boost self-esteem and self-discipline among those receiving the assistance. to giving). Charity has been Throughout human history, history has been used not only as a means to help others or reform society, but also as a way for rulers and citizens to maximize their own benefits. Charity plays such a fundamental role in Islam because of its effects on every aspect of life.

Also you can make a Qurbani donation with SKT Welfare. 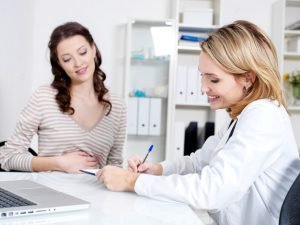 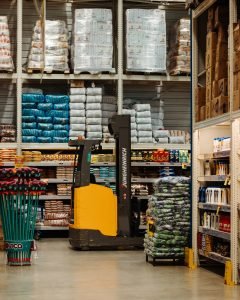