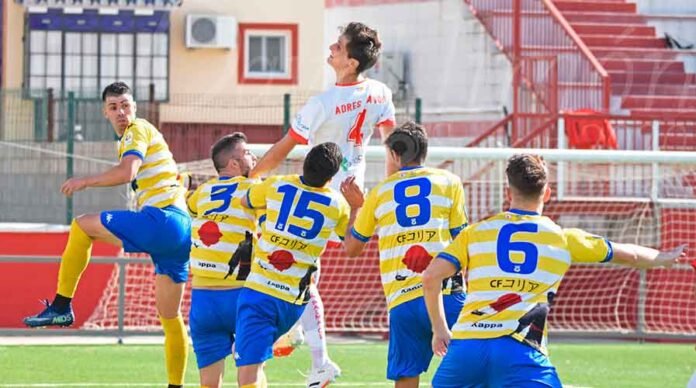 SD A game won from defense. It was made possible by the CDB Enrique Benítez who, deprived of his brilliance because there is also a rival in front of him, won (62-71) on the CP Peñarroya field, the scene where leader Sagrado Cáceres has lost his only match.

There are games that have to be won, and then analyze things. This was one of them. In front was a Peñarroya that is very possible to lose little at home, that forces his rivals to the maximum, demanding in everything and that, to top it off, got on the bandwagon with a huge success in the trebles to reach the last quarter with a point of advantage and everything to decide.

It may not have been the best match for the CDB Enrique Benítez, but he looks solid, confident, capable of facing adverse situations when they come bad. As if his best man, Fede Ristori, was on the bench for a long time due to two personal fouls in attack; and also when he had to overcome the blow that was a rival grown from three times and that went up to his beard.

The partials of the first three quarters show that the game was tremendously even, with two teams that gave it their all and knew how to take advantage of the rival’s few concessions at all times ( 33-35 at halftime ). And what about the third quarter, the best of Peñarroya and an asterisk in the ‘must’ of the CDB Enrique Benítez, surpassed for the most part.

But Gabriel Carrasco’s team knows how to survive in difficult scenarios, this one with the added difficulty that gives a not very comfortable trip. But more so now with the presence of Koibe in the team (15 points and the same valuation), in addition to having safe elements such as Álvaro García (18 points and 22 valuations) , who can be trusted when the occasion is tricky.

All this and, of course, the staging of the team that pulled the most basic, defense, to lay the foundations for a new victory in the last quarter. He did it without his pulse trembling, with good lyrics, until he left his rival with only six points in the decisive act, key in the final score of 62-71 with which the CDB Enrique Benítez saw his victory crowned more coral than brilliant, and that leaves them as the only undefeated team in the group. It has been beaten.

Incidents: Match of the sixth day in the DB group of the EBA League played at the ‘Lourdes Mohedano’ Municipal Sports Center in Peñarroya-Pueblonuevo (Córdoba). 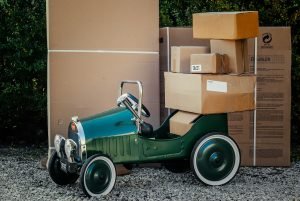