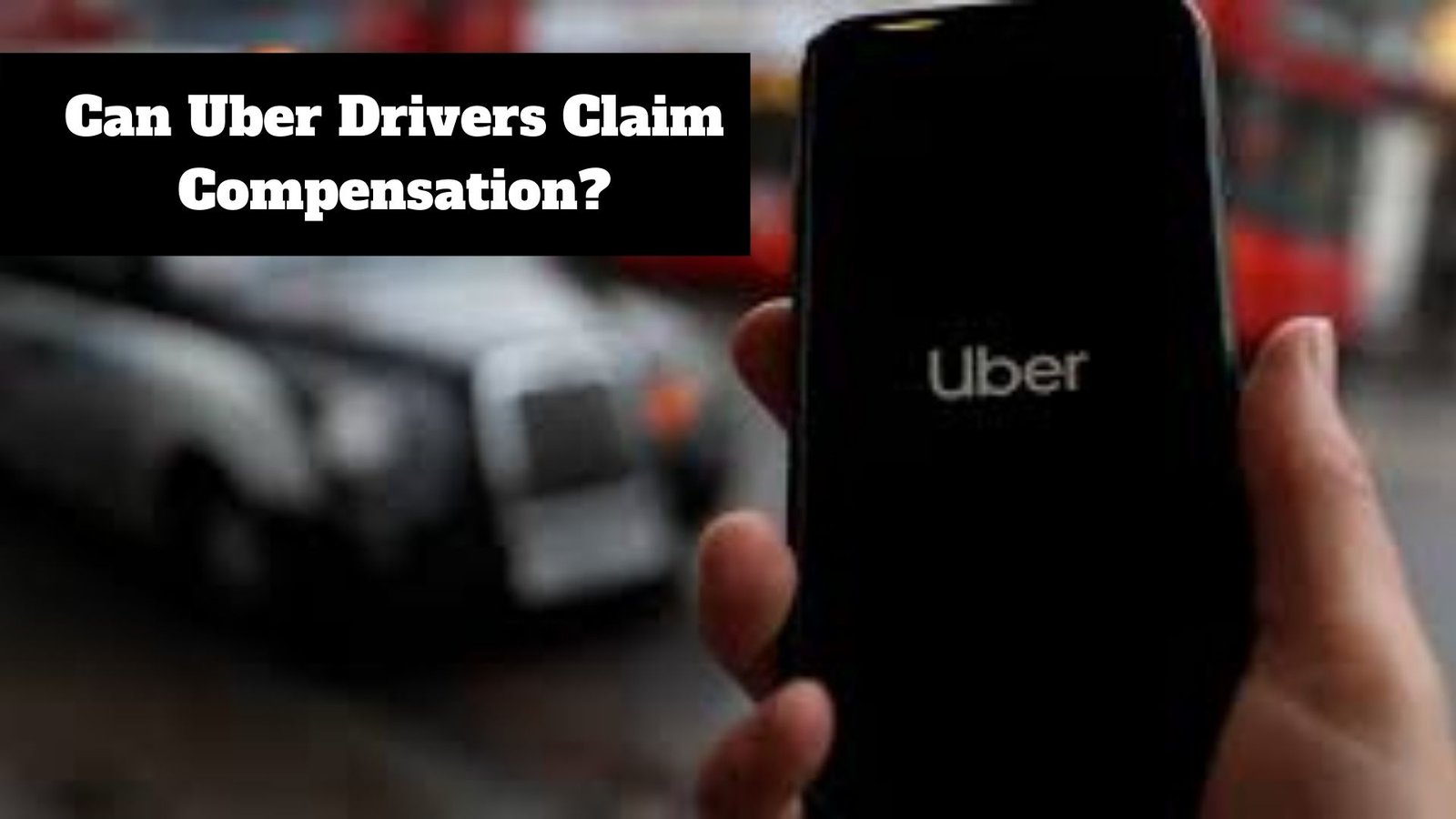 Yes, Uber drivers can claim compensation. In 2018, after the claim of Uber drivers regarding their employment status in the Employment Tribunal, under the national minimum wage act and Employment rights act 1996, The Employment Tribunal decided that drivers were workers, not self-employed constructors. And we’re entitled to national minimum wage and paid holiday. After the decision of the Employment Appeal Tribunal, they pursued the case of drivers to the Supreme Court. The Supreme court considered several factors and upheld the decision in favour of drivers and announced that drivers are workers. Former Drivers can get registered for Uber claim UK through different firms in the UK that are providing help in compensation claim.

How Supreme Court Assessed the Status of Uber Drivers?

Uber drivers were considered as self-employed, which means they cannot get paid holiday, national minimum wage, and other rights and benefits, that a worker gets. After the hearing of the Supreme court in 2018, The Supreme Court assessed the control of Uber company on its drivers and took into account the following factors.

1.Uber drivers are provided with no rights

The Supreme Court considered all these factors and gave the final decision that drivers are workers.

What Can Drivers Do After the Decision of the Supreme Court?

Uber drivers can claim for their rights as a worker and will be entitled to job protection, paid holidays, national minimum wage and pension scheme. If the claim is successful, the eligible drivers will be entitled to get £12,000 in compensation. If you are a former driver, you can claim and can get this value. Drivers who are working since 2015 can get themselves registered for the compensation claim.

1.They have a contract or agreement with the company to perform services and get paid.

2.They Get paid or get rewarded such as contract extension or promise of future work.

3.Workers are entitled to limited rights

The Supreme court has decided that the drivers who have brought the claim are entitled to receiving worker’s rights. As well as they will also be entitled to holiday pay, national minimum wage, pension scheme, and other protections. The great news is that they can get paid the value of £12,000 in compensation. Seems like, only those drivers can get these protections, who have joined the claim. So, if you are a current driver or former driver, you can claim compensation and the rights of workers. And you can still work as an driver if you have claimed. 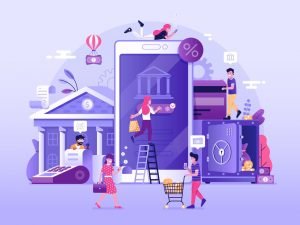 Next post 7 Successful Fintech App Development Ideas for a Business