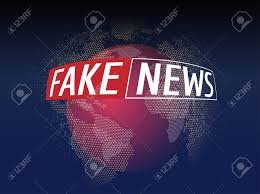 The phenomena of “fake news” may have captured the imagination of Americans during the 2016 Presidential Campaign and the later investigation of Russia’s attempts to swing the election to Donald Trump using fake news on Facebook among other schemes.

The truth is that fake or phoney news has been around as a tool for a while and by many to spread propaganda and conspiracy theories for many years prior to the 2016 election. Websites including InfoWars and Brietbart among others have been spreading fake news that supports their agendas.

However, it has become a political and societal issue since the election and poor Facebook has become the poster child of websites that fell for the scheme.

Recently the social media company has admitted to its mistakes and has tried to make things right with their subscribers. It is now flagging phoney news articles that are going to Facebook members via their news feed. It is using AI to achieve this.

The company is using AI to identify words or phrases that might signify that an article is actually fake. The data for this task is based on the articles that Facebook members have flagged individually as being bogus stories.

The technology is currently using four methods to spot fake news. They include:

.Score Web Pages. The first to use this technique was Google. It uses facts to create a score for websites. Obviously, scoring websites is an act in progress. Yet, as Google has been doing it, the technology has grown significantly.

.Weigh Facts. This method is using natural language processing engines to review the subject matter of stories. AI using other models finds out if other sites are reporting the same facts.

.Predict Reputation. This technique is based on AI using predictive analytics and machine learning to forecast the reputation of websites by considering a number of features including domain name and Alexa web rank. 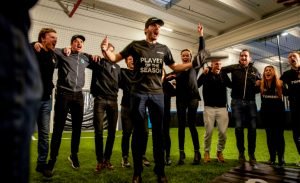