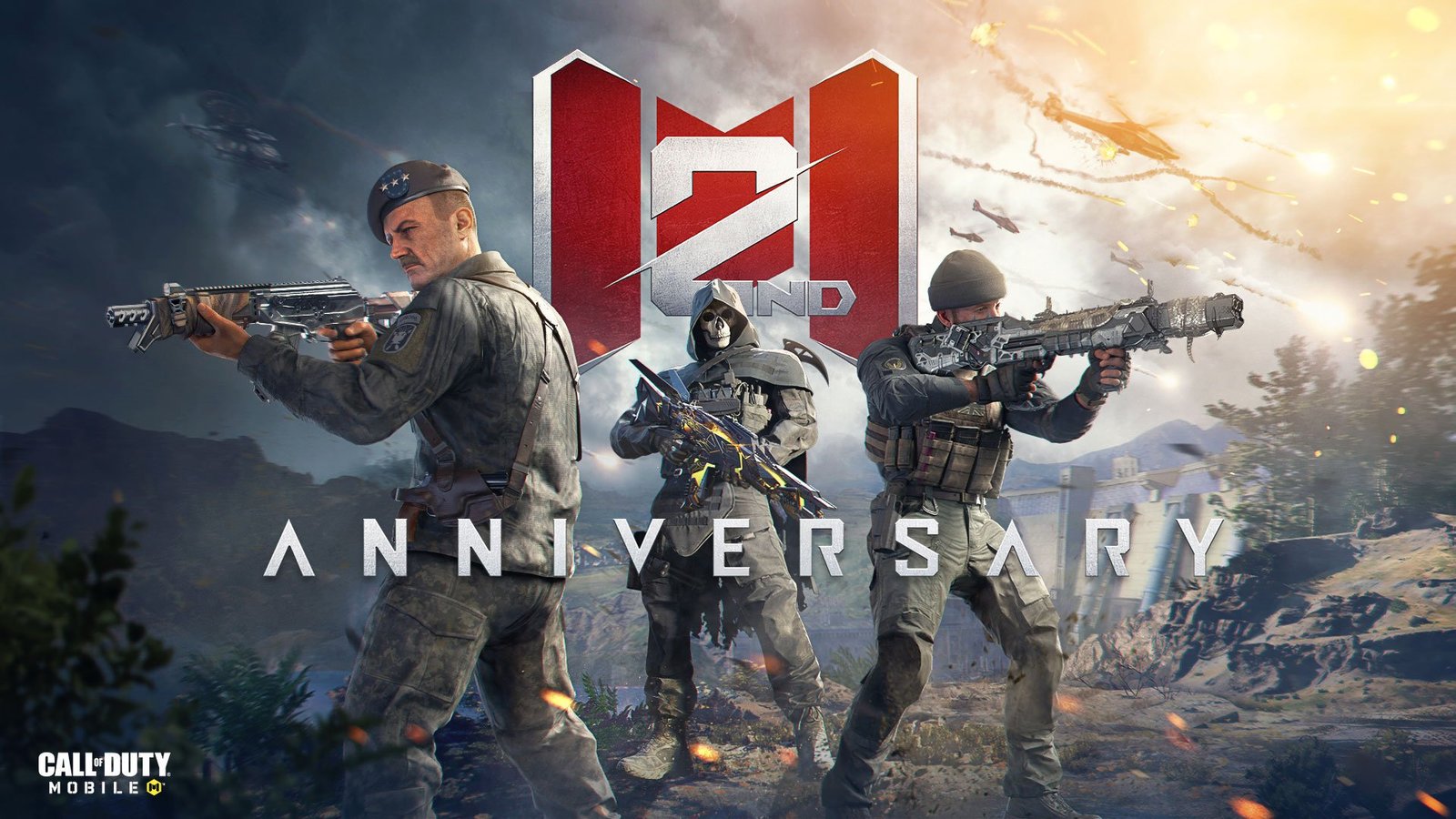 COD: Mobile readies its season 8 update with the return of the long-remembered Blackout map, first seen in Black Ops 4.

Season 8 of Call of Duty Mobile APK will receive the legendary map Blackout in its next update. This novelty is of great interest to fans of the franchise because it is the first place Activision launched its first battle royale. After the launch of the open beta of Call of Duty: Vanguard for consoles and PC, this novelty excites the players of the mobile version, since they have been asking for a change of this magnitude for a long time.

Tablet and mobile players (as well as emulators on PC) will be able to duel in a great pitched battle with the arrival of this map. Not only will the release be for the Season 8 update, but it will also coincide with the game’s second anniversary.

Blackout was included with the launch of Call of Duty: Black Ops 4, which was the first CoD game that did not feature a story mode but instead chose to present this large map under the theme of battle royale. The field had great diversity and had in the parts of its environment of the most remembered maps of the multiplayer mode such as Nuketown, State, Construction Site, among others.

What will the Cod Mobile Season 8 update include?

Aside from the great novelty of Blackout, Season 8 of Call of Duty Mobile will also feature three new events: Anniversary Cake, Anniversary Puzzle, and a themed mode called Counterattack. In the latter, players will be able to complete missions and recruit NPCs to progress more easily in the event and thus earn various rewards.

Similarly, there will be a new supply of free and premium content that includes new characters such as Alias ​​- Battleworn and Velikan – Volcanic Ash; new functional weapons such as the R9-0 shotgun and the M13 assault rifle; a new streak of points; Weapon projects, business cards, charms, Call of Duty points (CP) and more. 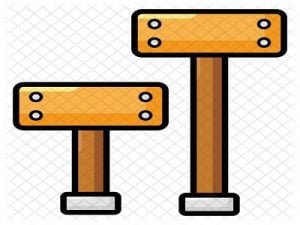