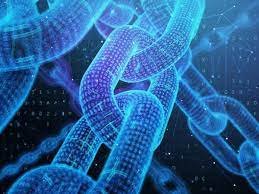 By contrast, projects with clear benefits are not only continuing but are doing so at a faster pace; there’s also been an uptick in the number of companies interested in participating in networks that help address some of the supply chain issues that the pandemic threw into sharp relief. Blockchain Is A Tale Of Two Speeds

Globally, 30% of projects will make it into production

This number doesn’t just reflect the more realistic approach to projects that we noted and the increasing maturity of the technology but also the pandemic-induced acceleration and initiation of projects that bring measurable benefit within a short timescale. The majority of networks that transition from pilot to production will run on enterprise blockchain platforms.

Permissioned blockchains will remain the order of the day

While many enterprise technology leaders have become increasingly open to exploring the role that public blockchains could have in an enterprise context in the long term, the headlines generated by decentralized finance (DeFi) during the summer have put the lid back on the discussion. The reassociation of public blockchain with the more Wild West aspects of crypto assets are scaring away compliance- and risk-aware business leaders, making it difficult for even the most ardent supporters on the tech side to maintain or pick up the topic.

China will make the fastest progress

China’s “new infrastructure” national initiative makes blockchain an integral part of the country’s digital infrastructure. In 2021, the Chinese government will make investments in most provinces across all verticals. And we’ll see a steady stream of systems going into production. China’s ambitions to provide a global public infrastructure. Via its global Blockchain Service Network won’t advance far in the current geopolitical climate. The European Blockchain Services Infrastructure (EBSI) is equally bold in its mission. Convoluted procurement processes and conflicting interests. However, this means that EBSI will see some incremental progress in the form of pilot projects but no major breakthroughs. 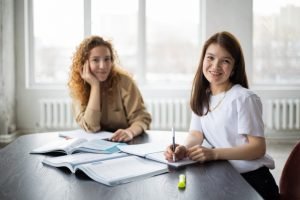 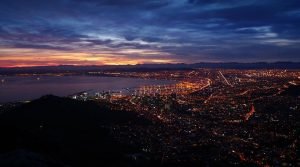