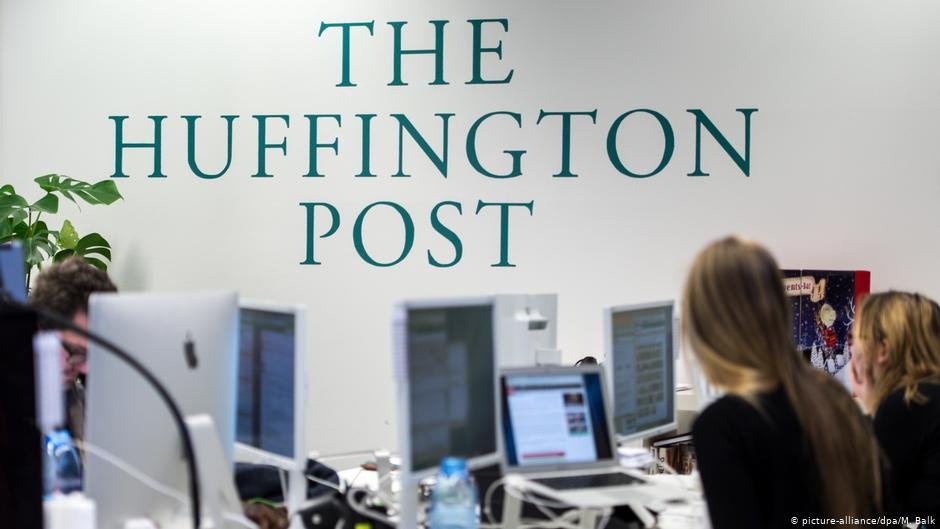 And although it does not remain in a marginal position, there is still a lot of fear around what may happen to the price of the cryptocurrency. Currently, many of the Spanish use cryptocurrency as a tool for day-to-day payments, but bitcoin continues to triumph more as an investment than as an instrument to carry out monetary transactions.

To the rescue of those who have been seduced by blockchain technology come other types of cryptocurrencies: the so-called “stablecoins”. Very similar to fiat currency, these cryptocurrencies do not suffer from the aforementioned sin of being very hot or cold at certain times. In fact, as they establish parity with the dollar, the euro or any other asset, they provide a liquidity that the queen of cryptocurrencies seems to lack.

Thus, “stablecoins” seem to have finished opening the gap that cryptocurrencies needed to be payment vehicles in our economy. With this, the illusions and dreams of the evangelists seem to be in force today more than ever.

This has led to the second use, which is widespread among its supporters, but also among new followers: bitcoin is an investment vehicle. There are platforms where you can open and close operations with cryptocurrencies. Others, in a couple of clicks, allow anyone to buy bitcoin or exchange it for another of the hundreds of popular cryptocurrencies on the market today. An example is this Cryptocurrency Wallet, quite used by the aforementioned enthusiasts and by newbies in this world.

The third case is the use of bitcoin as a payment method. It is true that the technological barriers to entry have collapsed with initiatives such as the Wallet that we mentioned above, but, the queen of cryptocurrencies in daily business transactions is still not in the position that the evangelists would like.

The first connoisseurs of blockchain technology called themselves Bitcoin evangelists because their job consisted of going door to door to conquer the luxury shops of the main Spanish cities. Years later, the strategies have changed a lot, but the sentiment is the same: to spread Bitcoin as a payment method, although its use is still not 100% that.

Although there are numerous narratives around bitcoin, one fact is clear for the self-proclaimed evangelists and determines its main use: it is a technology whose main attraction lies in decentralization and in that in the future its price will only increase.

As there are no central banks that can artificially increase the money supply, their design tends towards deflation. Thus, Bitcoin would replace gold and would serve as a safe-haven digital asset that would avoid the risks of currencies such as the euro or gold, which are governed by a central bank. However, many of those who are dedicated to “saving” the cryptocurrency waiting for the increase in its price have been left with a broken heart (and pocket). 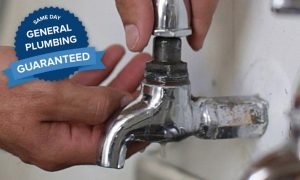 Previous post The problems of faucet leaks and their solution 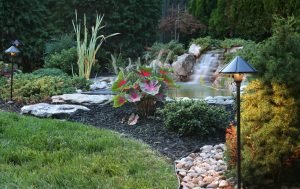 Next post Stone in the garden: Rock garden, stone walkway and garden pond