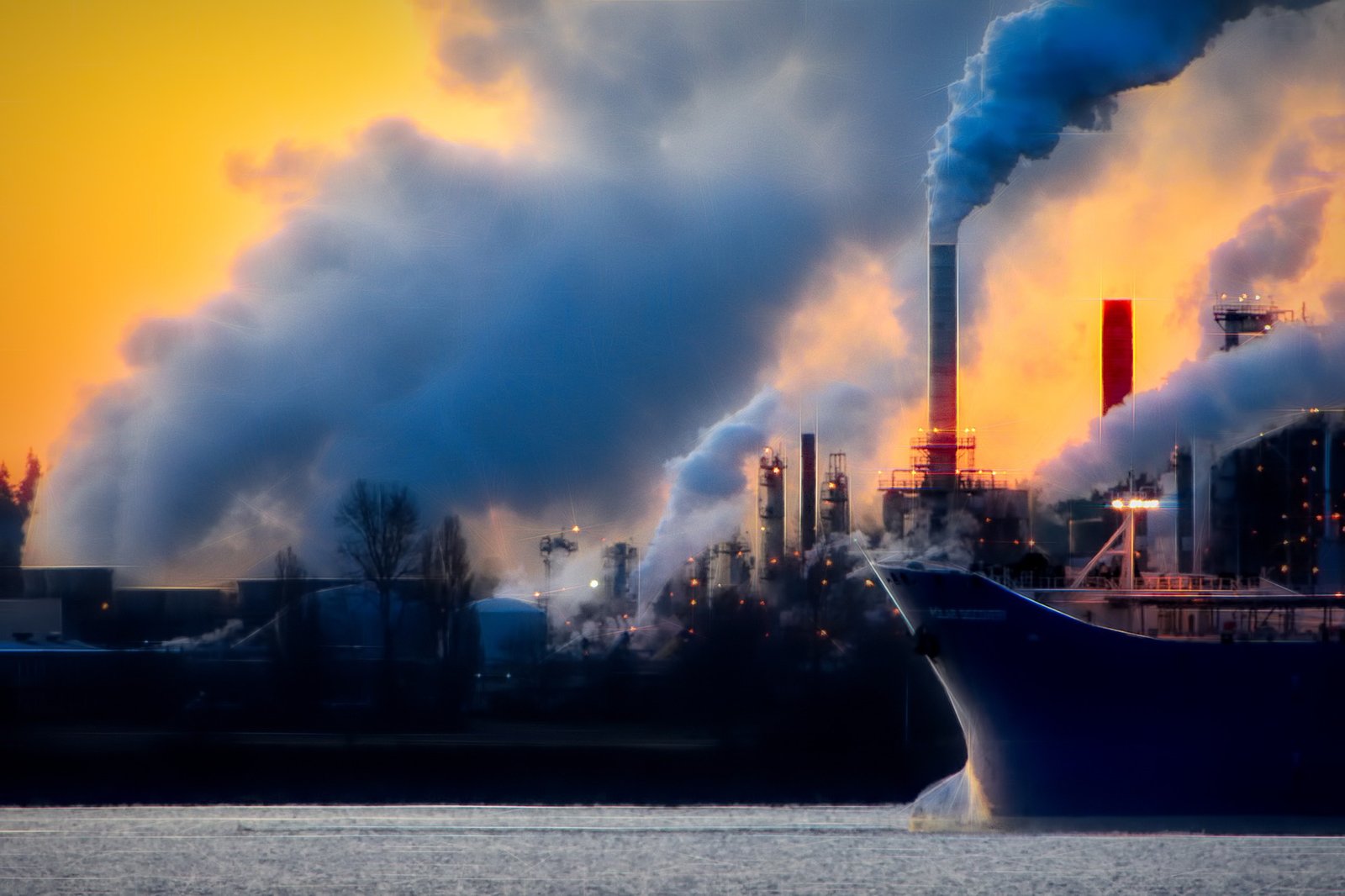 This article explores the main contributors to global warming and what can be done to reduce it. Global temperature has upsurged over the past decade by 1 degree Celsius as a result of human activities.

What is global warming?

It is rising in average temperature to the atmosphere, earth’s surface, and oceans. Greenhouse gases such as carbon dioxide in the atmosphere trap the sun’s heat making the earth’s surface warmer. Global warming is a critical environmental issue that has become popular in thesis writing for most researchers.

An increase in emission of greenhouse gases makes the global temperature increase hence warming the planet. In turn, glaciers melt and lead to a rise in sea level. These changes have a drastic impact on wildlife and forests.

Although several activities are contributing to this phenomenon, the leading cause is human activities.  The following are some of the activities intensifying global warming.

From the industrialization era, there has been an increase in burning fossil fuels such as coal to produce electricity. Cars and other locomotives burn gas-emitting carbon dioxide. Such activities increase the number of harmful gases in the atmosphere.

The need for settlement and urbanization has led to the clearing of forests to pave the way. Trees help in absorbing carbon dioxide, which is in the atmosphere. When a large number of trees are cut down will mean no more regulation of carbon dioxide.

Mining and metallurgical industries play a significant role in modern life. Minerals and metals are used in the manufacturing of goods as well as in the construction field. The entire mining process accounts for the emission of 5% of greenhouse gases in the world.

Other human activities include industrialization, livestock production, and overconsumption of natural resources. There are also natural contributors to global warming, including volcanic eruptions, solar variations, and ocean currents.

Ocean currents convey “hidden” heat stored in the deep sea to the earth’s surface. When such heat radiates out to space, the global temperature can stabilize.

Natural processes will gradually get rid of excess carbon dioxide in the atmosphere with no further human activities. The cause of global warming is a topic of interest for most students which you can get guidance from online assignment help providers.

How to reduce global warming

There is a need to reduce and stop global warming phenomenal since it has led to climate change. Common effects include extreme heatwaves, drought, melting of glaciers, hurricanes, among other harsh weather conditions.

The following are the best global warming solutions:

Choose reusable products over disposables which in turn help reduce waste. When you reduce your need for new products, it cuts down the amount of waste. You can reuse containers, water bottles, and yogurt cups, among other items purchased at grocery stores.

The primary way to reduce global warming is to move away from fossil fuels. Coal-burning plants are the most significant emitters of greenhouse gases. Use alternative energy sources such as solar energy for your electricity.

Since 82% of transportation emissions come from cars, there is a need to reduce cars on the roads. You can carpool instead of ordering a private ride. Walking or biking to your destination can make a significant impact.

When purchasing your new ride, go for an environmentally friendly option. When on long trips, avoid rapid braking or acceleration; instead, turn on cruise control.

Saving water lessens carbon pollution because it requires a lot of energy to treat, pump and heat your water. Turn off the tap when brushing and take shorter showers. Eco-friendly appliances such as water sense help to save electricity.

Invest in energy-efficient appliances such as solar-powered showers, LED lights to reduce energy consumption. It is also helpful in producing clean energy and reduce the amount of carbon dioxide emitted into the air.

Convey the news of global warming, its impacts on those around you. Discuss the steps one can take to prevent the phenomenon from giving an insight into what can be done. You can use social media platforms to voice out your plan. 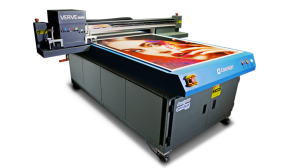 Next post Sending Bulk Emails: How to Send Mass Emails