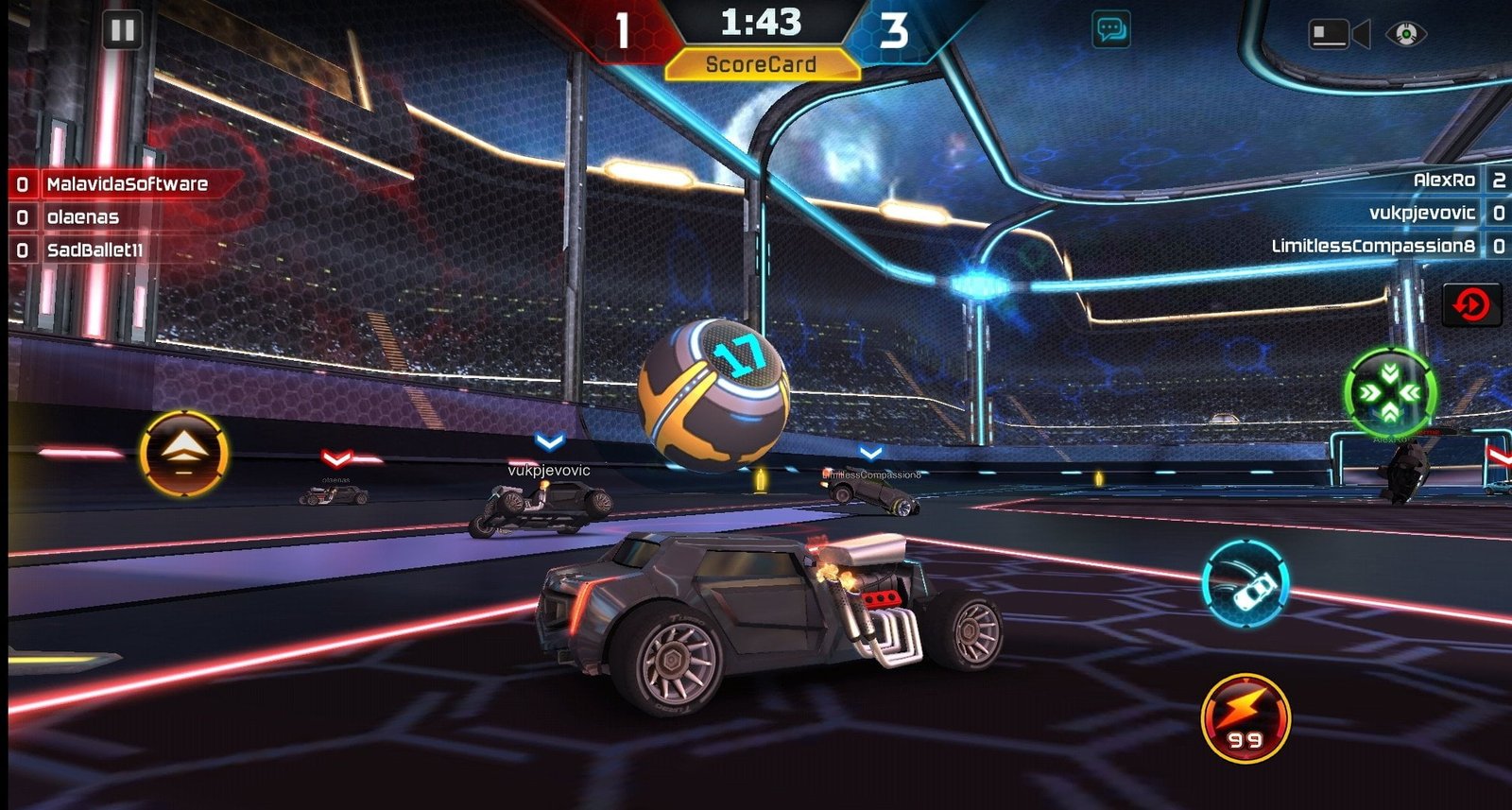 Unfortunately, if you are looking to play the original Rocket League unblocked, it can only be bought and downloaded from its respective platforms like Steam, Nintendo eShop, or the Xbox and PlayStation platforms.

However, there are alternatives you can try out that provide a similar experience to Rocket League. We’ll have them listed for you as below:

Simply type in Rocket League 2D into your web search and pick from the various websites that host a replica of the game. You can easily play this on your web browser for free and provides a Rocket League unblocked experience. You can find it on itch.io as well, from its creator Gurpreet Singh Matharoo.

It may not be the same thing, but for a little short fun to release your boredom discretely, it does the job. Rocket League 2D is a flattened lower resolution version of the real thing.

Another game you could play through your web browser. Simply search up Offroad Mania and click on any of the links available. Offroad Mania offers a hilarious challenge for its players. You’ll be manoeuvering a tractor through various challenges to get to the end goal.

Equipped with real-life car physics, Offroad Mania is sure to get rid of your boredom immediately. It’s a great alternative to Rocket League unblocked games. You can own it on your very own PC through Steam if you’d like, or simply play it in a web browser. Your choice!

This is the closest you could get to Rocket League while being a completely different experience altogether. Foodtruck Arena is a car combat game mixed with football, along with a food truck aesthetic.

Yes, it does sound hectic and confusing, but the concept is similar to Rocket League. It’s like Rocket League but a food truck version. Chefs representing various cuisines gather from all around the world to battle it out in a sports competition. There are story modes, competitive modes and even online multiplayer for you to play with your friends.

A monster truck multiplayer party racing game, Can’t Drive This will have you competing with your friends or strangers on a track that they create in real-time. There are two roles here – the builder and the driver.

If you’re looking for a Rocket League unblocked experience on mobile, Turbo League is the closest you could get to the real thing. You get to drive around cars with the aim to shoot the ball into your opponent’s goal.

It has real-time physics, and everything is similar to how Rocket League mechanics play out. Hence, if you want a condensed and mobile version of the game, Turbo League is a good game to try out. There are also in-game purchases that you can use to boost your gameplay. Just get some Google Play Gift Cards from OffGamers here and be on your way to victory.

Again, in another game similar to Rocket League, we have Rocket Car Ball. In this game, you battle against other vehicles whilst trying to score a goal with a ball. Yes, we mention vehicles, as there are more than just cars in this game! There are monster trucks, garbage trucks, off-road vehicles and more.

There are weapons infused into the gameplay and you can jump or give yourself a boost to score that goal you’ve been eyeing. Rocket Car Ball is a great substitute for Rocket League unblocked and it is available on your mobile devices for free.

That’s all the games you can choose to play if you’re looking for a similar experience to Rocket League. These are arguably the best ways to play Rocket League unblocked legally. 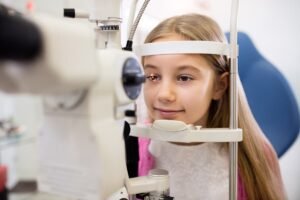 Previous post <strong>The Fascinating World of Behavioural Optometry: What It Is and How It Can Help You</strong> 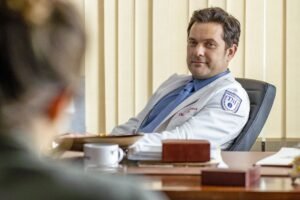