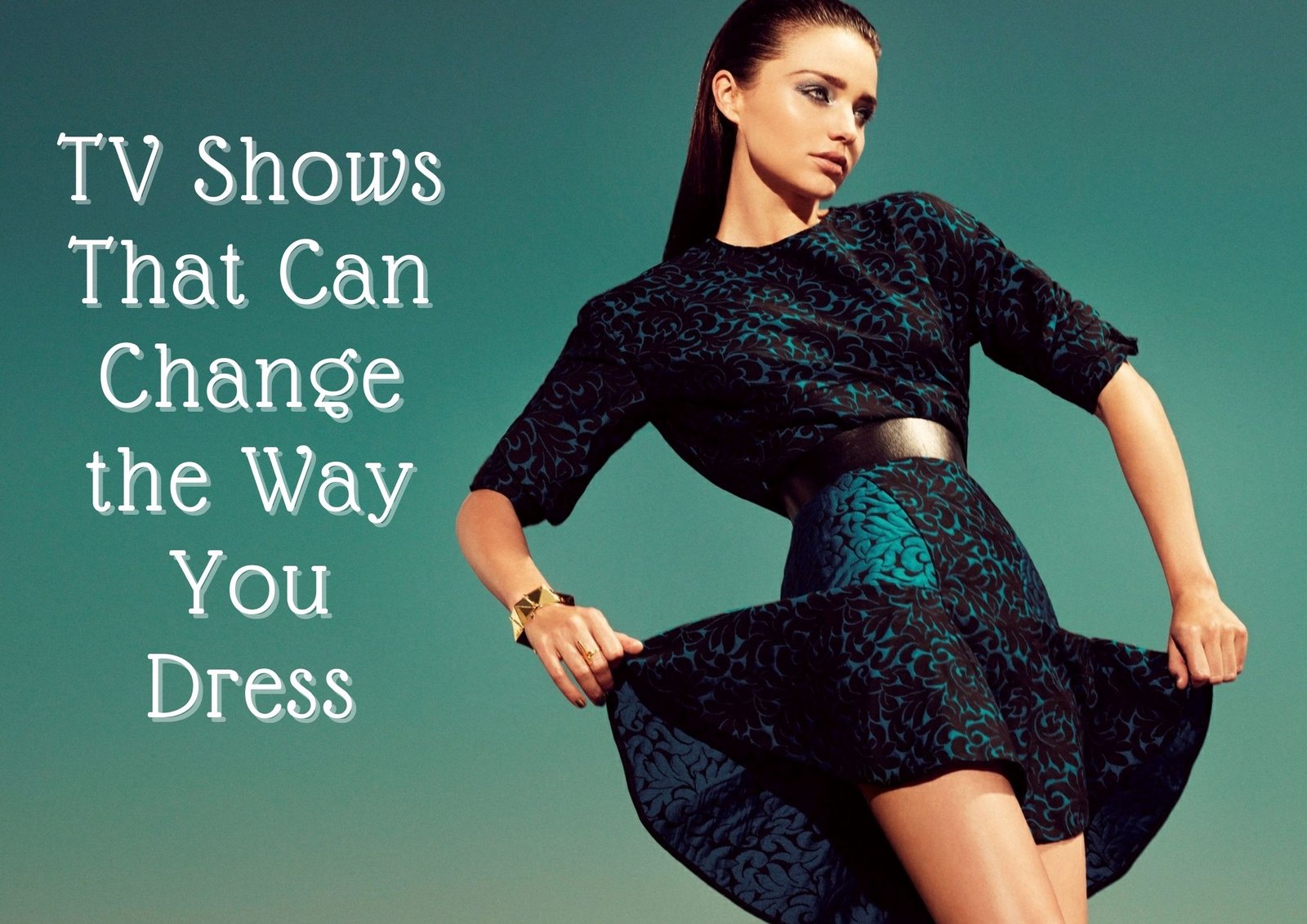 Like dressing up? Who doesn’t right? Especially if it’s not something fancy or overwhelming but simple yet sumptuous. Over the years, there has been a great increase, in the people changing the way people dress themselves up, after getting inspired by either a celebrity or watching some television series.

The drama industry has not only influenced the way we think or live but also the way we carry ourselves, which will be quite understandable by the end of this article. As it will discuss the shows, which inspired us to update our fashion statement and helped us to leave a lasting impression.

Let’s get started on how much these mentioned shows have a huge impact on our daily life and wardrobe collection. It is only natural to get inspired and adopt something from something you like. Then be sure to opt-in in an elegant manner.

7 TV shows that makes a difference in your fashion game

This series was released in South Korea in 2019. Circling around the story of a white collar job holder; Park Min Young in her 30s, keeping her fan girl side a secret from her boss in order to maintain her job as a museum manager.

Throughout the show, her office hours clothing surely left an impression, from simple three-piece suit in a lighter shade to a soft feminine outlook on the off days, everything Park wore inspired many to have this clean soft sophisticated silhouette, to begin with.

As soon as this show was debuted, the hype was there, making people fall in love Lily Collins. While the story revolves around her, being hired at a marketing firm in Paris to present an American perspective, she ensured to keep her audience captive for as long as she appeared on screen through her fashion statement and acting.

From wearing a jaunty piece of garb for formal get to together to simple uncomplicated apparels, everything she carried on, left an awe-inspiring impression for her audience around the world.

With the collaboration of Netflix, the South Korean drama industry, released this legendary series called; The King: Eternal Monarch, which cast the finest of members, with astounding fashion taste. As the story revolves around the parallel universe, involving the lead characters in a very interesting way.

Lee Min Ho and Kim Go Eun kept their fashion on the quintessential state, while giving a classy yet lavish outlook to it. No wonders we all fell in love with the attire collection of the series.

Love period shows? Well you surely don’t want to miss this amazing drama covering the times of early 1990s in England. Where the powerful families like; Bridgerton attempts to find true love among hundreds of other young ladies.

Every time a gathering occurs, it is necessary for one to stand out, making them chose from the finest of the apparels with royal touch to it. Like how it sounds? You can also get yours by ordering patches online, to give your very own distinctive attire a unique outlook.

The storyline is something different to be precise, a psychological yet thrilling series with a combination of a high-end fashion statement, is surely something to admire. A children’s book writer Seo Ye Ji, struggles with her own traumatic childhood memory leaving her with no empathic emotions toward others.

But one thing we all can agree on is the way she presented herself in terms of dressing and personality. Even though it was her way of protecting herself in the series of It’s Okay to Not Be Okay, but we all definitely loved it and got inspired by it. A clever way to make yourself an attire just like hers is by allowing platforms like; custom vector art services, to give you a brief illustration of how your outfit might look in the end.

This legendary series is undoubtedly the finest among all, and been our favorites since decades. A sitcom, which made all of our childhood and left us with something to remember. Throughout the show our very favorite; Rachel (Jennifer Aniston) made sure to leave us inspired every single time she appeared on the screen, giving us some rich girl vintage vibes.

While the other cast members surely knew how to pull off even the most ordinary of garb into something ravishing. You will know what I meant by it, once you get into it this unforgettable series.

Well talking about shows, reality series is one of the most realistic thing one can relate to. RUN BTS is an entertainment show, following a new concept every single week, to allow the fans into a world of their idol’s real life personality.

Now that we all are aware of the fact that the world’s most biggest boy band BTS, does not only influence us through their mesmerizing voices, but their soft yet vintage dressing sense along with friendly and humble personality as well, which can be seen throughout the show aired every Tuesday since 2015. From dressing up in a soft sophisticated manner in a light color tone, all seven of these boys reflects their own fashion statement in a very elegant yet graceful way. Making their fans fall in love and inspired each and every week.

Choosing the right dressing is something that defines your personality as well, it’s all about the way you carry yourself in that particular circumstances. No one expects you to be top-notched every single time showing up, but even in the simplest of attire should be a class. TV shows have a great influence on our personalities and fashion statement, if you find yourself addicted to some series of any country, there will be things or two about it which you will adopt, and same goes for dressing. If you really are a fashion enthusiast, then these series should be on your watch list to enhance the art you already have! 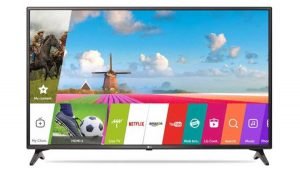 Previous post Buying Guide: What is the best TV for me? 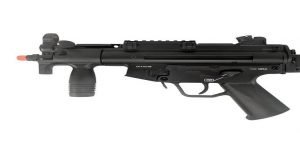