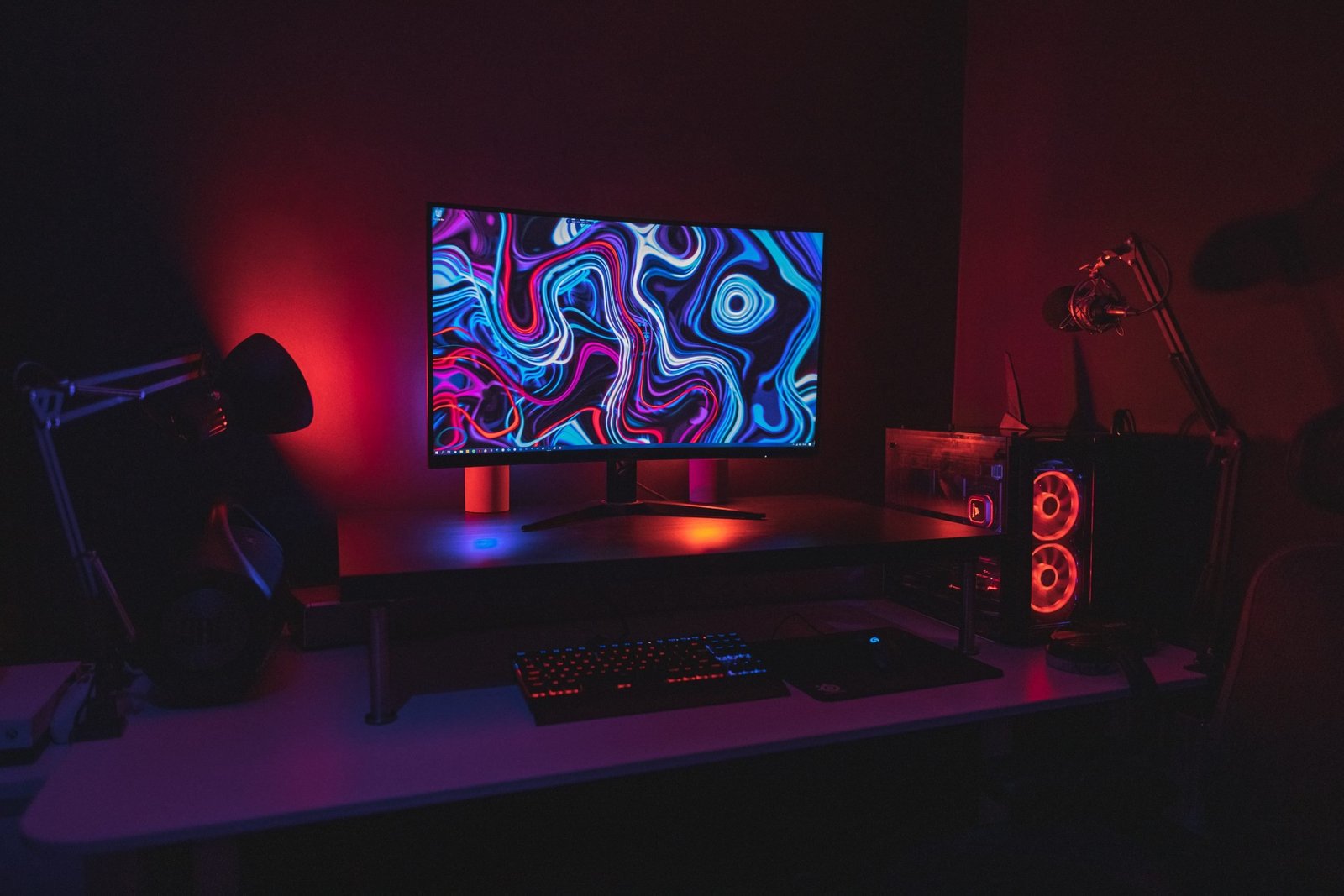 As a gamer, you often not only want the best, you need it to achieve a high-quality experience with absolutely no hiccups. We’re talking 4K resolution running at 120 FPS gaming that’s so smooth it’s uncanny. While consoles often struggle to achieve such stats, the best gaming PCs are designed to take gaming to the next level.

If you’re in the market for a new gaming PC, here’s a list of rigs you’ll want to keep an eye on. They represent the best gaming PCs in 2022, built with top-of-the-line components, ample RAM, and more than enough hard drive space. Or at least ample room to upgrade your storage.

For gaming PCs, Acer’s Predator line is trusted to deliver a quality and high-end experience. The Orion 3000 may not be the most powerful PC on this list, with a 2.6GHz i5-10400F processor and only 12GB RAM, but the upgrade potential promises a mostly comparable experience when sized up against the competition.

The GPU is the rig’s most impressive feature, as the Nvidia GeForce RTX 1660 Super will stand up to most modern games. For a base model gaming PC, the price is reasonable, but more dedicated players are going to spend closer to $2,100 improving the processor, GPU, and RAM. Out of the box, the Orion comes with a 512GB SSD that can be expanded if needed.

Packed with an AMD Ryzen processor and up to 32GB of DDR4 RAM, Alienware’s Aurora R10 is a powerful unit capable of playing today’s greatest AAA releases. The unit can be outfitted with a Ryzen 5 5600X or topped out at a 16-core, 32-thread 9 5950X, depending on the power you’re looking to achieve.

At the top of its game, the R14 is equipped with an Nvidia RTX 3090 and ample SSD and HDD space. The blend of AMD and Nvidia ensures a rig that can top out the latest AAA releases without pause, but all that power comes at the cost of a rather loud unit. A more impressive case would match the high-end components inside, but it’s an oversight worth looking past for this level of power, speed, and functionality.

Maingear may not be one of the most talked-about companies out there, but this Turbo unit really elevates the brand. At its peak build, the Maingear Turbo sports an AMD Ryzen 9 5950X, up to 4TB SSD, and up to a 16TB HDD.

It’s a lot to sink into a gaming PC, but the result is fast and efficient gaming that takes advantage of the GPU options. Customization is pretty vast with the Turbo, as users can stick with AMD or switch to an Nvidia GeForce RTX 3080 Ti. The unit’s base model comes with two 4GB sticks of DDR4 RAM, but players will need to opt for the two 32GB sticks to run games like Forza Motorsport and Cyberpunk 2077.

Upgraded to its max, the RAM can be boosted to 64 GB DDR5, and the overall storage bumped up to 1TB SSD and 6TB HDD. A total of eight USB ports (four 3.2 and four 2.0) provide more than enough ports for the average gamer. It may be missing some bells and whistles, like water cooling, but the Aegis RS 12TB is a powerful unit at a moderate price.

If you have money to burn, the Origin PC Millennium is a great option with a lot to offer. The top-end model will come VR-ready with an Intel i9-12900K, 64GB RAM, 8TB SSD, and an Nvidia RTX 3090. Some fluctuation in RAM and SSD may be necessary to drop the price down a little, but even casual gamers won’t want to go too low, else they risk running games like Total Warhammer III.

The chassis is attractive, with RGB fans lighting up a clear showcase to display the ample components keeping this rig running. However, the lights do draw attention to the unit’s considerable size.

Just because it’s a gaming PC doesn’t mean it needs to have a flashy chassis. While that may turn some consumers off, the HP Omen offers enough in terms of power that the plain appearance shouldn’t be a deterrent. The i7-10700 2.9 GHz CPU is exactly what’s needed for the GeForce RTX 2060 Super GPU.

Out of the box, the Omen is a little light on the RAM, but still enough to play Resident Evil 2 on high settings. HP equipped the Omen with a 1TB HDD and 512GB SSD, which could be a little more impressive. Thankfully, the whole unit can be upgraded, but the price point is very reasonable as it stands.

iBuypower is no stranger to powerful gaming PCs, and the Revolt 3 is among one the best on the market today. A bit flashier than some other iBuypower PCs, the Element embodies what’s expected of modern gaming rigs. iBuypower stocked the Element MR with a 2.5GHz Intel Core i7-11700F, which isn’t the most powerful processor on the market, but it’s more than suitable for today’s games.

The rig also comes with an Nvidia GeForce RTX 2060 and 16GB of RAM. Storage tops out with a 240GB SSD and 1TB HDD, but options are available for upgrading. Even the RAM can receive a boost with four 32GB cards up to an unnecessary 128GB. Out of the box, though, the rig is powerful enough to thrust players right into Halo Infinite and its free multiplayer mode.

There you have it, some of the best gaming PCs currently available in the market! Hopefully, this list satisfies your needs from all angles and helps you find the right gaming PC. As a cherry on top, you might want to get some Karma Koins from OffGamers here to go together with your gaming PC to get some stellar games! 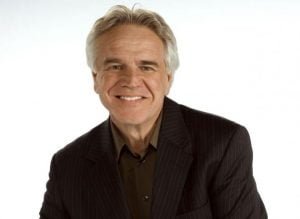 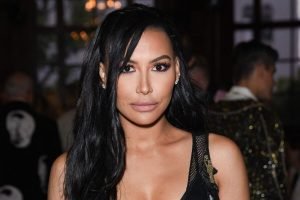