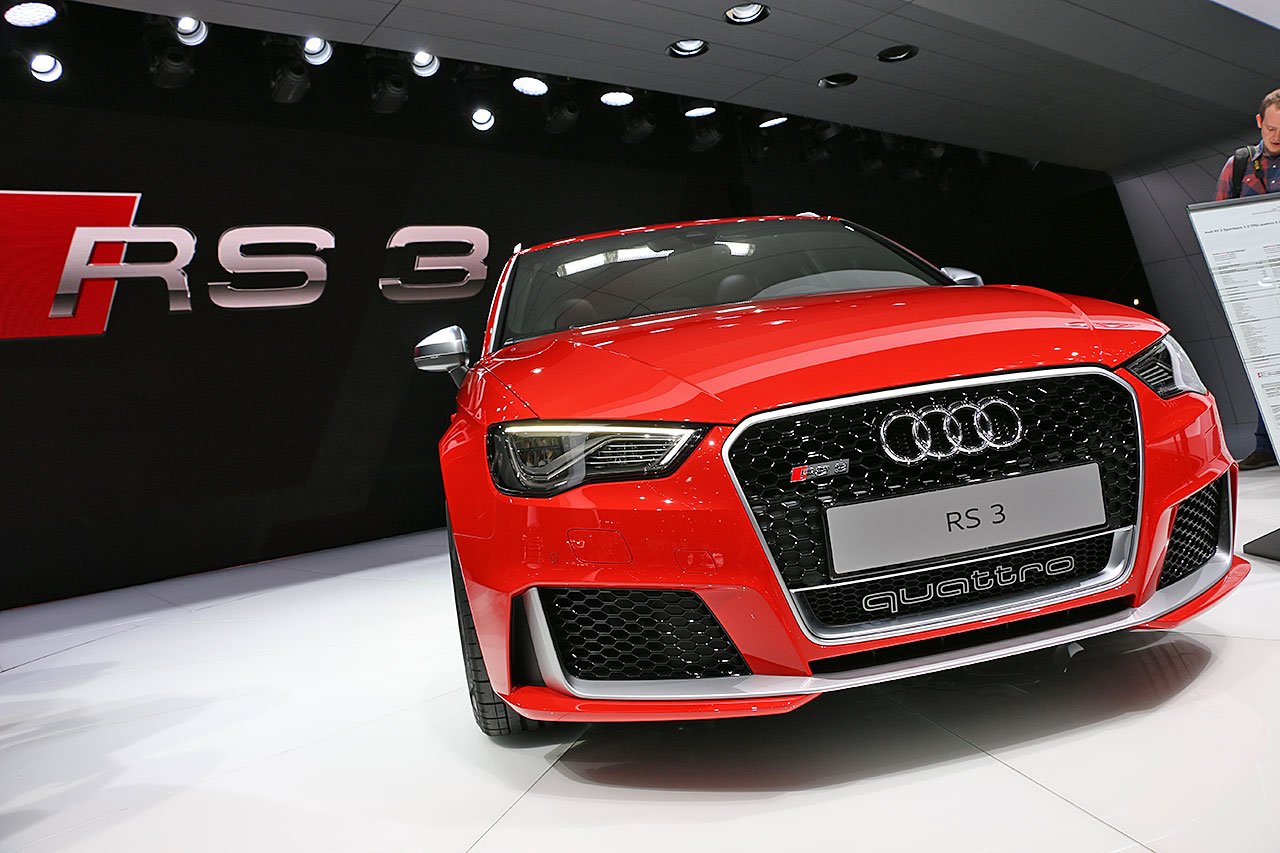 For this , the German brand Audi is exhibiting two new models which are the R8 coupe as well as the Q7 e-tron quattro but we will nonetheless linger with the new generation of the Audi RS3 which announces performance breathtaking.

Audi RS3: A sports car that is still so cute

Indeed, the Audi RS3 is not new because this version was born in 2011. For 2015, it promises to be even more vitaminized thanks to a 5-cylinder TFSI 2.5-liter engine block . In addition, its power has increased by 27 horsepower to now reach 367 horsepower under the hood. 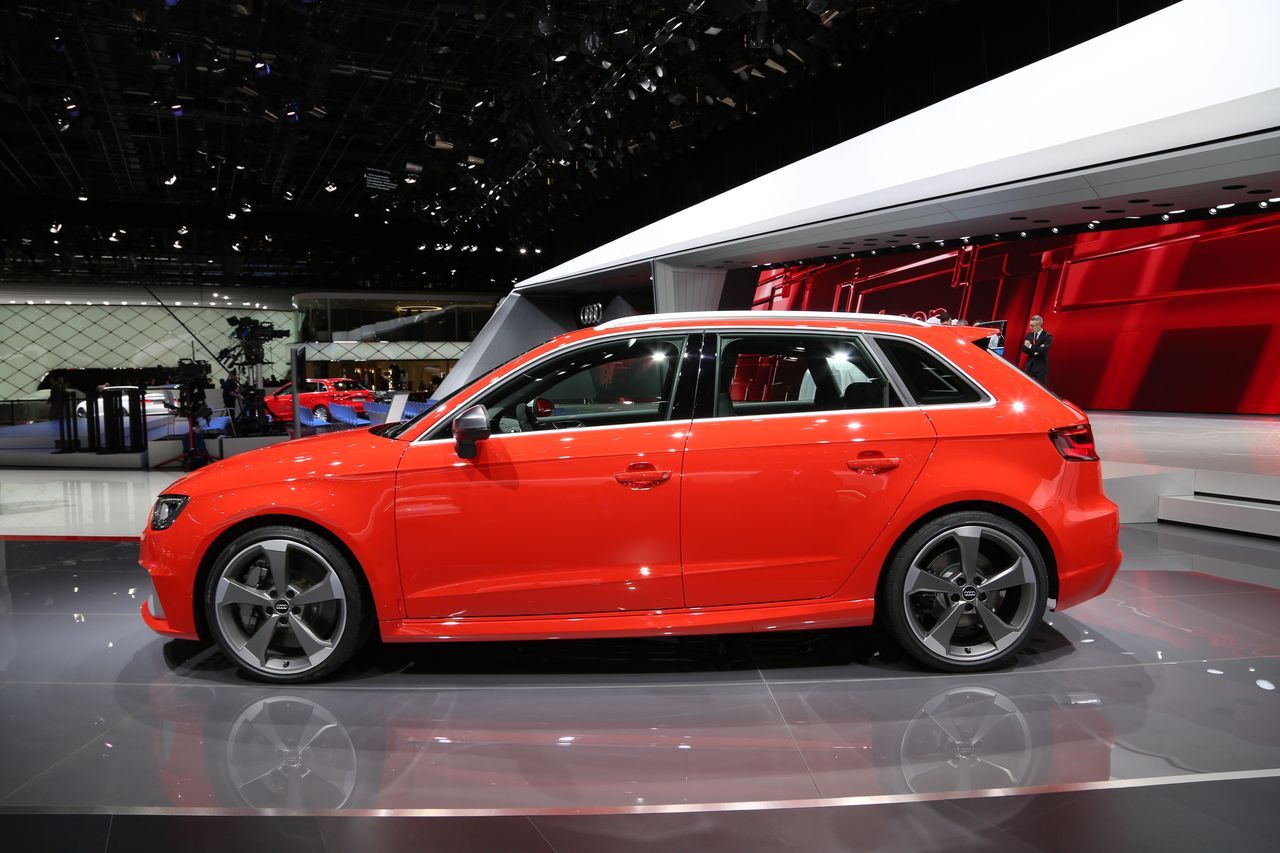 With this equipment, this new Audi RS3 will reach 0 to 100km / h in just 4.3 seconds and we will be able to take advantage of the musicality of its engine thanks to a “normal” or “sport” mode allowing to modify the valves. exhaust outlets. In addition, its mixed consumption is announced at 8.1L / 100km which is reasonable for such a large engine.
Still with a Sportback body, we will undoubtedly appreciate its 19-inch rims as well as its honeycomb grille providing it with a very seductive front face. However, this new Audi RS3 loses a bit of loading capacity since its trunk now has 280 liters available.

Equipped with a 7-speed S Tronic gearbox , this RS3 offers a stable and reassuring ride in all situations and without any jerks. Marketed in July 2015, its selling price should be around € 55,000, but this amount can quickly increase depending on the options desired.
With its new generation of Audi RS3, ensures an ever growing success for this sporty 5-door which has already managed to seduce multiple drivers eager to obtain a versatile vehicle with a powerful engine but also an elegant and refined body! 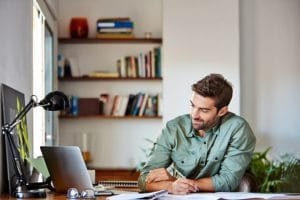 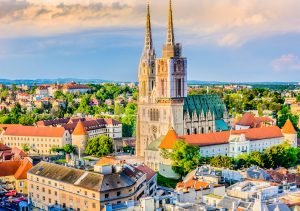