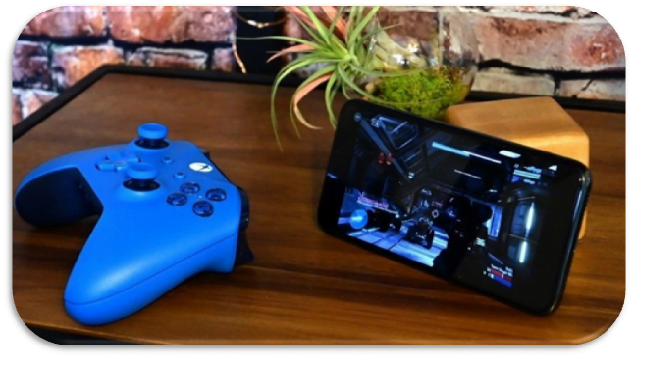 According to a report, AppleProfits from games surpassed major game companies, and Apple’s revenue from App Store games in fiscal 2019 surpassed Nintendo’s, Microsoft, Activision BlizzardAndSonySum. As a large amount of evidence surfaced during the discovery process and subsequently submitted to the court, the lawsuit between Epic and Apple has exposed many details About Apple’s operations.

In a report examining some data released as part of the lawsuit, Apple’s gaming revenue appears to exceed many other heavyweights in the industry.

The analysis believes that Apple’s operating profit from games in 2019 is 8.5 billion U.S. dollars. During the trial of the case, Apple telling about us stated that the operating profit margin discussed was incorrect, and the data in the material was higher than reality.

According to the report, this game-based financial figure is approximately $2 billion more than Sony, Activision, Nintendo and Microsoft’s operating profit from games during the same 12-month period. The data for these game companies comes from company documents, while the numbers for Microsoft come from analyst estimates.

Apple said on Friday that the operating profit margin discussed during the trial was based on analysis and did not take into account the numerous joint costs associated with the App Store. In fact, the analysis includes all gaming-related revenues, but only a small part of the possible costs.

Analysts pointed out that games accounted for most of the App Store revenue. Taking into account the Sensor Tower data, the data estimated that Apple received $15.9 billion in revenue from the App Store this year, 69% of which came from games. Quoting court data, it is implied that the App Store’s annual operating profit was $12.3 billion, accounting for nearly one-fifth of the overall operating profit.

No matter how it is subdivided, it shows that Apple is the main force in the game field, surpassing the mainstream companies that could have been considered synonymous with console games.

In the September 10 litigation ruling, Judge Yvonne Gonzalez Rogers pointed out that Apple does enjoy “a considerable market share of more than 55% and super high profit margins”, but Epic has failed to prove that Apple is a company. “Illegal monopolist”. Epic has appealed the decision. 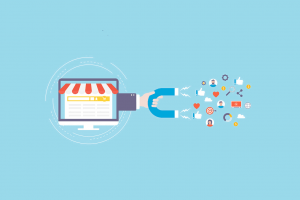 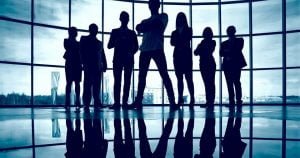