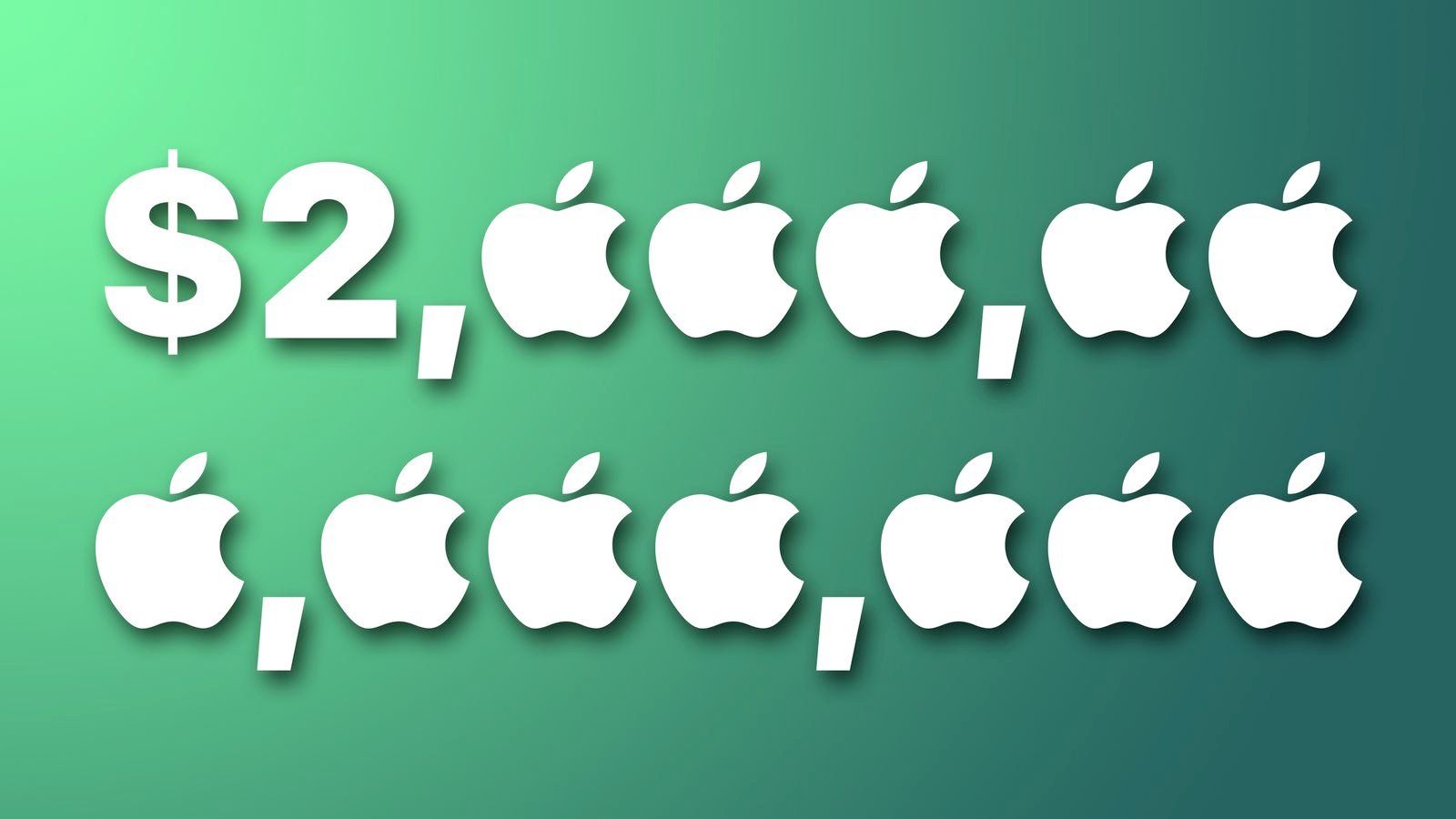 Apple is the most valuable company in the world and now the second to reach the two trillion dollars of the market after the Saudi state oil company Saudi Aramco.

EFE.- Apple was crowned this Wednesday as the first company in the United States. To reach a market value of two trillion dollars. A milestone that the world’s largest firm has taken only two years to achieve. Particularly driven in the last five months for the Covid-19 pandemic.

Created in 1976 by Steve Jobs and directed since 2011 by Tim Cook. Is the second in history to reach such a market magnitude behind the Saudi state oil company Saudi Aramco. Which has fallen in recent months to give the merit of being the most valuable at the end of July, and precisely to Apple.

Cupertino, California-based Apple first hit $ 1 trillion on August 2, 2018. Overtaking large tech rivals like Amazon. Alphabet (Google’s parent company), and Microsoft, and now the story is back. To be repeated in the midst of a pandemic. Which seems to have been an accelerator rather than an obstacle.

It took 38 years to exceed that first trillion dollars and

From there, only two to double it, a growth speed that analysts pointed out especially after last March 23. Among the massive sales due to the coronavirus crisis. The technology He even dropped off the trillion out of fear of how his businesses would be affected.

But unlike many other companies. Apple is resisting Covid-19 and even emerged stronger from the lockdown stage in the US and Europe. Since in the first half of 2020 it increased its net profit by 4%, to 22.5 billion euros. dollars. With an improvement in sales of 6%, which led him to enter 118,000 million.

The last quarter, between May and July, was a record and its flagship product, the iPhone, was overshadowed by the turnover of Mac computers, which have become a key part of the transition to teleworking, with a year-on-year increase of 22%, and of services such as the App Store or Apple TV, which grew 15% due to the need to interact online.

Follow us on Google News to keep you always informed

It had growth in all its geographical areas despite being forced to temporarily close stores around the world and even to close them again due to increases in cases, especially in the United States, as well as problems in the supply chain due to the stop of the activity in China, where it manufactures most of its products.

Apple’s stock market value has risen by around 60% since the start of the year and counting twelve months from now, the increase is 120%, which some analysts say highlights Cook’s management and contribution to the change in the perception of the company, from the creator of ‘hardware’ to the provider of ‘software’.

In that sense, analysts highlight that investors are now willing to invest more for Apple despite the challenges posed in the short term, among other things, the legal battle that video game developer Epic has raised regarding policies. of its virtual store and the launch of a new 5G-capable iPhone in the midst of a recession.

The company hit the two trillion milestones shortly before 11 a.m. by reaching $ 467.77 per share on the New York Stock Exchange, but at 1:00 p.m. local time there were still several hours to close the session. , when you will see if you have been able to consolidate your progress. 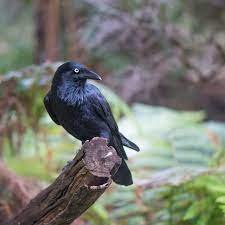