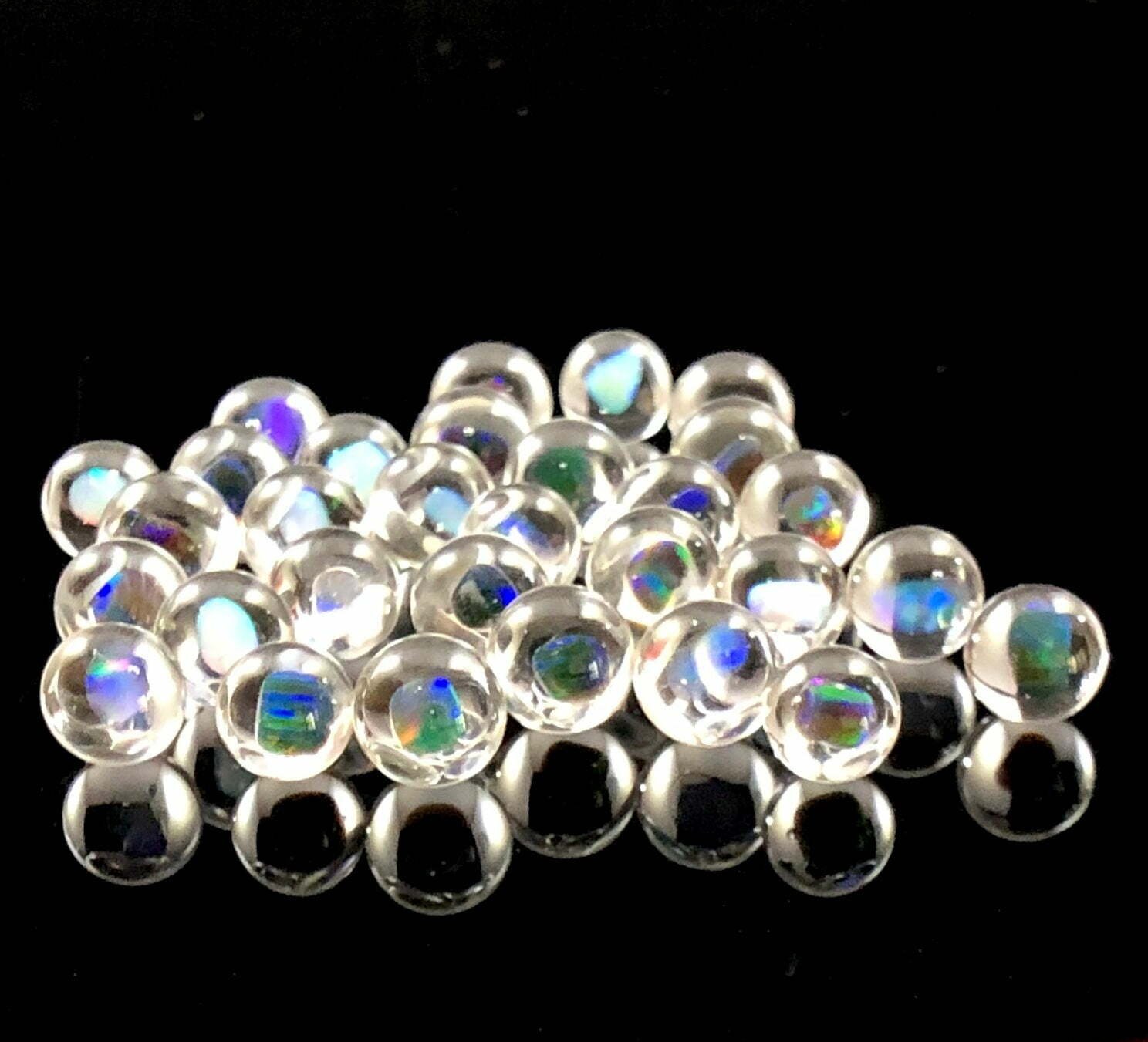 Often when people think about gemstones, they immediately jump to diamonds, rubies, sapphires or emeralds, the four gemstones that are considered precious. However, there are an array of other beautiful and valuable gemstones that are often overlooked, including pearls and opals. So, we are going to provide an introduction to these beautiful gems so that more people may consider them when they are next adding to their jewellery collection!

Pearls aren’t technically gemstones but instead are gems, still highly respected due to their unparalleled beauty, rarity and symbolic meaning. Pearls rank a very low 2.5 on the Mohs scale of hardness, meaning they can be scratched or damaged very easily. However with the right care such as wiping them with a soft cloth after each wear, taking them to the jeweller once a year, avoiding applying any creams or sprays when you wear them and storing them in a flat place, they can be treasured by generations to come.

Pearls are created by marine oysters as a defense against anything that enters their shell and has the potential to damage their body. To create a large pearl (15mm), it can take up to 3 years. For smaller pearls, it can take as little as 10 months. Pearls are exceptionally valuable in some cases, with individual or strings of high quality pearls being worth upwards of $1 million.

In terms of symbolism, pearls represent wisdom. Their close connection with the sea means they are valued for their calming effect and serenity, as well as conveying a sense of safety. Many ancient societies also believed that pearls represented the moon, making them consumed by magical properties. Of course, they are also exceptionally beautiful and are known as the ultimate symbol of elegance and beauty and have been in many previous vintage jewellery eras, perhaps even more so than the four main precious gemstones in some cases.

Another striking and stunning gemstone is the opal, which massively varies in its appearance from deep purple colours to bright greens and striking reds. Many opals will feature a combination of different colours in a beautiful mottled pattern. Opals are relatively delicate, scoring 6.5 on the Mohs scale, meaning they can be easily scratched. However, with the right care, they can make a stunning addition to any jewellery collection.

As with many other different types of gemstones, opals are found all over the world, including Brazil, Mexico, Honduras and in the west of the USA, however it is Australia that is responsible for producing 95% of the world’s opals, making it their national gemstone. The two most expensive opals in history were found in Australia, the first of which is the Fire of Australia. This beautiful opal weighs 998 grams and was discovered in 1946 in Cooper Pedy, Southern Australia. It became a family heirloom before going on display at the South Australia Museum, being valued at $900,000.

Nearly 50 years later, The Virgin Rainbow was discovered in the same opal fields as the Fire of Australia in 2003. This was valued at $1 million, making it the most expensive opal in the world. It is owned by the South Australian Museum in Adelaide and is currently displayed there. Whilst these expensive opals exist, absolutely stunning opal jewellery can be purchased for a really reasonable price, meaning nearly anyone can take advantage of the beauty this stone holds.

Opals are representative of harmony, offering protection to people. They are also associated with passion and love, intensifying the emotional state of the wearer, making them especially popular for art deco engagement rings in the 1920’s, a time filled with excitement and desire. This being said, many people also believe that it can act as an emotional stabiliser. When considering which different types of gemstone to add to your collection next, opals certainly should not be discounted. 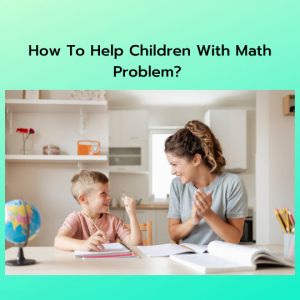 Previous post How To Help Children With Math Problem? 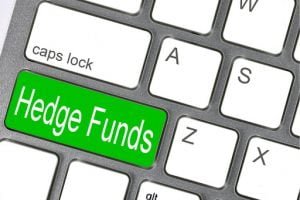