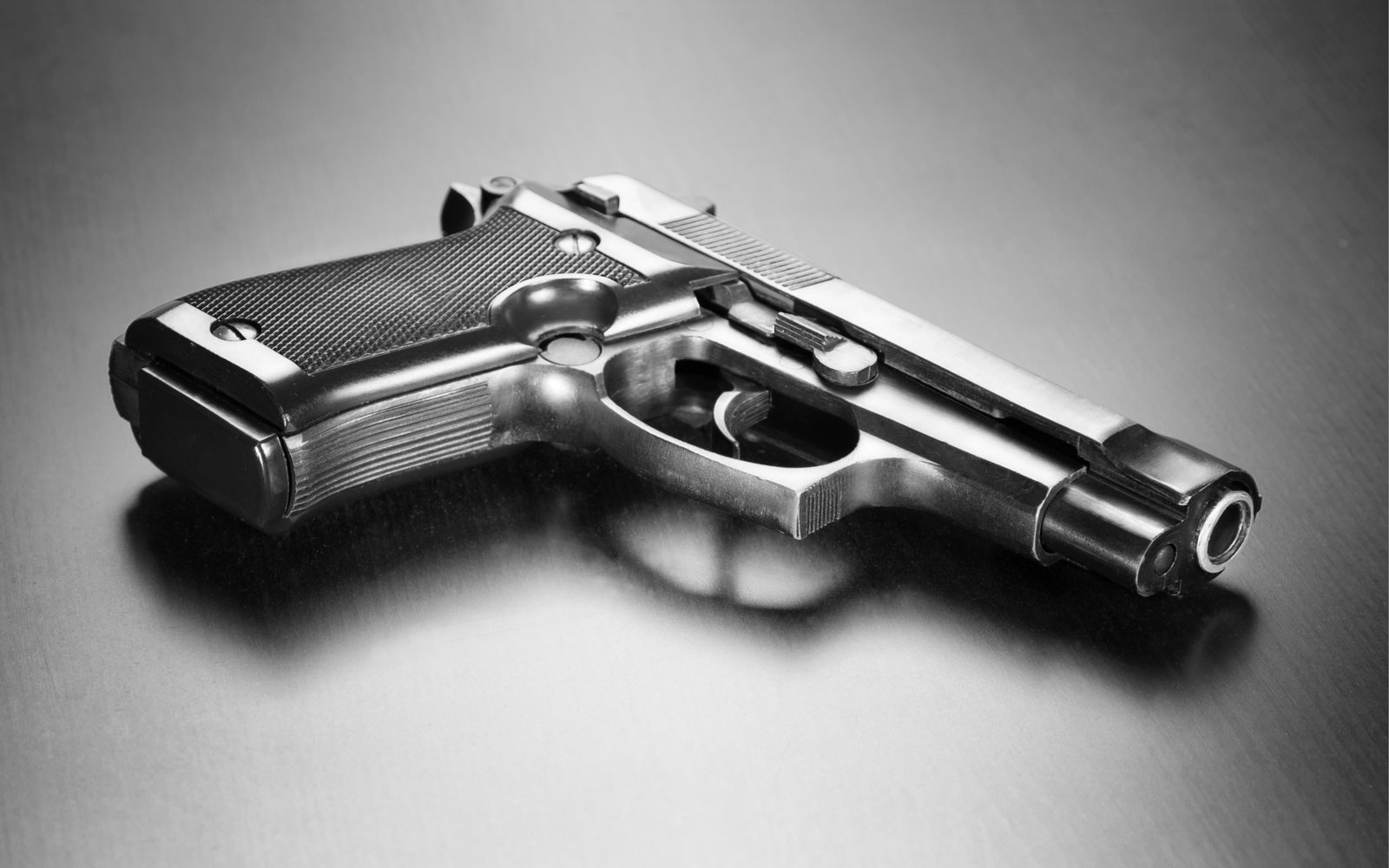 Whether you are a gun owner or not, educating yourself on gun laws is important.

Keep reading below to learn about new gun laws in Virginia.

Changes to Carrying Near Capitol Square

One important change to Virginia gun laws was not being allowed to carry a gun or any weapon at all near Capitol Square. If law enforcement catches you, they will take your firearms. You will not get them back.

They can also charge you with a Class One Misdemeanor. This means that you may face one year in prison and fines up to $2500.

This law accounts for Capitol Square as well as four blocks surrounding it. This includes streets such as 9th, Governor St., Bank, and Broad.

This new law follows an executive order from the Virginia governor, which bans all concealed firearms and weapons in government buildings.

People found to be domestic abusers within romantic relationships and convicted of assault as a misdemeanor are not allowed to purchase, use, or travel with a firearm for three years after their conviction.

For those found guilty of abusing children, roommates, or other family members, this is not the case, unfortunately. The law still allows these abusers to purchase, carry, and transport firearms.

This is for local discussions only within school districts. With this decision, school boards can effectively ban guns in schools, as should be done.

Due to the high volume of school shootings, limiting access to non-carrying people within schools would be a good idea.

The Lowdown of Virginia Gun Laws

Here is a quick list of what is allowed according to Virginia gun laws:

Make sure you know all the ins and outs of Virginia gun laws.

You must follow the law if you are a gun owner. That said, all citizens should understand what the current Virginia gun laws are to keep themselves informed and safe.

Are you looking for other legal content on guns or another topic? Peruse the rest of our website for other posts. 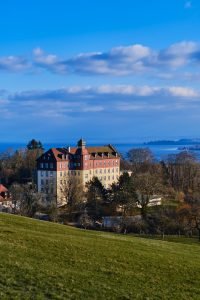 Previous post Broadening Your Child’s Horizons: 5 Benefits of International Boarding Schools
Next post Why everyone has to play Pokemon games

In what situations can you turn to a law firm?

When Legal Action Against Your Employer Becomes Necessary