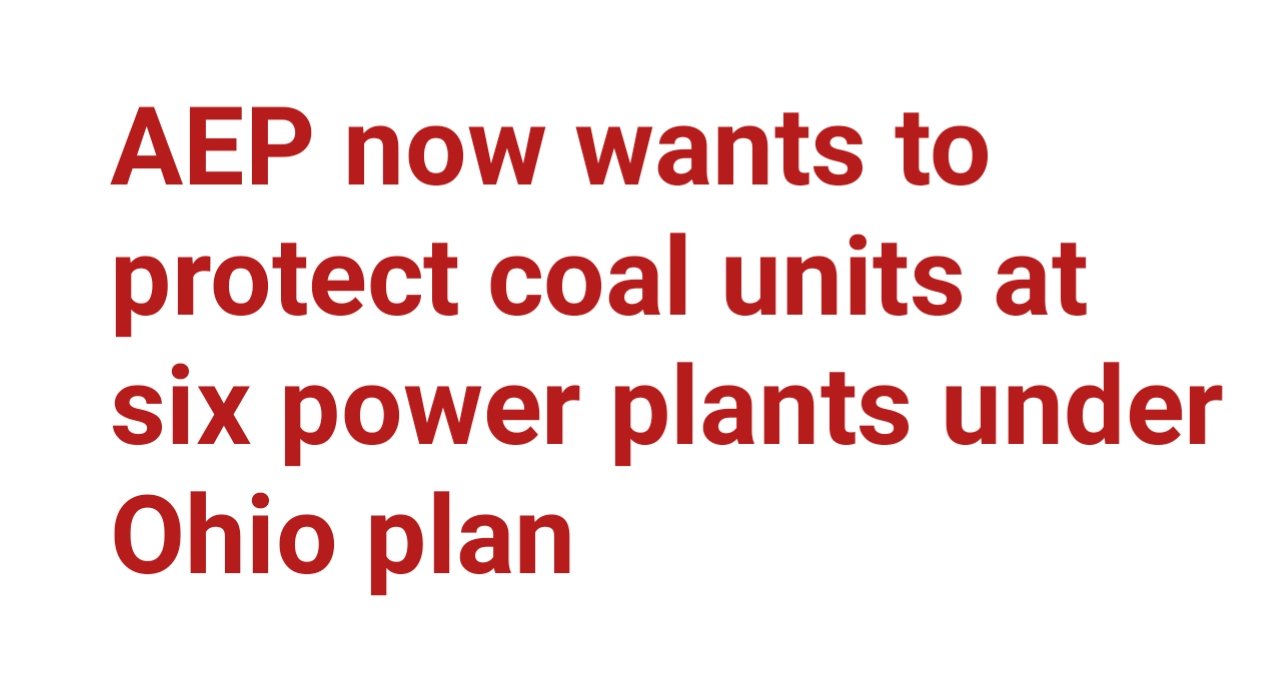 the app now wants to protect coal units at six power plants under Ohio plan The Ohio Power/AEP Ohio unit of American Electric Power (NYSE: AEP) has gone back to the Public Utilities Commission of Ohio with a revised plan to sell power to Ohio ratepayers out of the Clifty Creek and Kyger Creek power plants.

The commission on Feb. 25 rejected an Electric Security Plan for the company as it relates to the two power plants, but did approve other parts of the plan as it relates to Kyger Creek and Clifty Creek, which are owned by Ohio Valley Electric Corp., which is co-owned by AEP and several other power generators. On May 15, AEP Ohio filed a revised version of the Kyger Creek/Clifty Creek plan with the Ohio commission.

The President and Chief Operating Officer of AEP Ohio, said in May 15 testimony: “I support AEP Ohio’s overall proposal to enter into a purchase power agreement (‘Affiliated PPA’) with AEP Generation Resources (‘AEPGR’) for the generation output of several of its generating units (‘PPA Units’) and to include the contracts in the PPA Rider that was approved by the Commission in the Company’s Electric Security Plan. I also support including in the PPA Rider the Company’s net impacts of its Ohio Valley Electric Corporation (‘OVEC’) entitlement as provided by the Inter-Company Power Agreement (‘OVEC Agreement’ or ‘OVEC PPA’) between OVEC and its Sponsoring Companies as described by Company witnesses Pearce and Allen. The generating units included within the Affiliated PPA and the OVEC PPA may also be referred to collectively as the ‘PPA Rider Units.’

Protect Ohio’s economy, and bolster the reliability of Ohio’s electric supply. It will provide a necessary hedge to AEP Ohio’s customers that will protect them from the impacts of market volatility, especially during periods of extreme weather, provide Ohio generators with a predictable source of revenue to maintain operations keeping jobs and taxes in the state, and promote economic development in Ohio by providing retail price certainty that Ohio businesses desire as demonstrated by the endorsement of the Company’s OVEC PPA proposal in the ESP III case by the Ohio Energy Group, which represents the interests of some of the largest industrial customers in AEP Ohio’s service territory.

“The proposed PPAs provide these many benefits

To our customers and communities including the supply of stable and reasonably-priced power for years to come, which is a fundamental need for our communities to position themselves to prosper. It also has the potential to reliably address the uncertainties of capacity and energy supply in PJM by providing our customers with a financial hedge to the volatile market pricing currently experienced that could continue for the foreseeable future.

This clearly shows that the energy market is volatile and will react to abnormal weather patterns and supply disruptions. This volatility will likely get worse in the future because retiring coal-fired units are either being replaced by gas-fired units or not being replaced at all, increasing the market’s overall reliance on gas and reducing the region’s reserve margin. Gas-fired generation does not have the same advantages as coal-fired generation with respect to on-the-ground fuel storage and coal’s less volatile pricing.

“It must also be recognized

That inclusion of the PPAs for AEPGR and OVEC in the PPA Rider supports continued operation of nearly 6,800 MW of generation in Ohio when the full nameplate capacity of the shared ownership units (e.g. Conesville 4, Kyger 1-5) are considered. As one of the joint owners of these units of the Affiliated PPA, AEPGR would effectively have a veto over any proposed closure of the units; so, approval of the Affiliated PPA would leverage support for continued operation of the 6,800 MW in Ohio.”

The PPA Rider Units, all fired by coal, are:

All of the energy, capacity, and ancillary services associated with the PPA Rider. Units will be bid into the PJM market. The net revenues and costs resulting from the PPA will be included. In the PPA Rider approved in the ESP III proceeding, Vegas noted. The PPA Rider is designed to stabilize customer prices due to the relatively stable cost of owning. And operating the PPA Rider Units compared to much more volatile market prices.

“The over 3,100 MW included in the Affiliated. And OVEC PPAs provides the significant financial hedge. That will stabilize rates as required by the Commission in the ESP III Order,” Vegas wrote. “This total represents over a third of AEP Ohio’s connected retail load. And from a portfolio basis is both a significant and reasonable amount of generation to use for a hedge.” 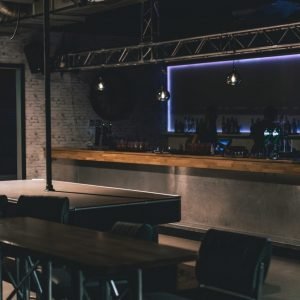