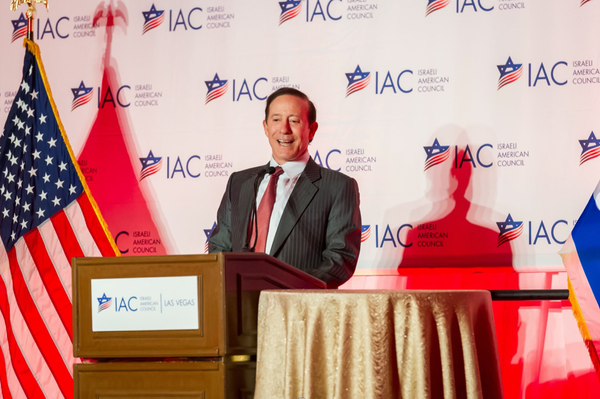 Adam Milstein is a businessperson, philanthropist and co-founder (along with his wife) of the Adam and Gila Milstein Family Foundation. His foundation is dedicated to providing funding and active support to organizations around the globe work to strengthen the Jewish People, Israel, and the powerful bond between the United States and Israel.

Milstein’s ongoing work includes everything from active philanthropic consulting to partnership development and fundraising, in addition to donating his own funds to support the mission of dozens of organizations worldwide.

So how did Milstein get here?

He was born into an Israeli/Latin-American family in 1952 and spent his childhood in Israel. He served in the Yom Kippur War of 1973 as a combat soldier in the Israel Defense Force, following the example of his father, a former service member. He also followed his father’s example when it came to his chosen career, pursuing a career in real estate that quickly saw him rising the ranks after earning an MBA at the University of Southern California.

But Milstein and his wife Gila wanted more— not in terms of financial success, but when it came to purpose in their lives and careers. They quickly began shifting more and more of their focus to philanthropy, and this led to the eventual founding of the Adam and Gila Milstein Family Foundation. Now, their life is devoted almost entirely to service of the organization’s mission and the missions of organizations like it.

The Adam and Gila Milstein Family Foundation’s expressed mission is to ‘strengthen American values, support the U.S.-Israel alliance, and combat bigotry and hatred in all forms.

According to the organization’s website, their mission is guided by three unique principles that define their ongoing actions: active philanthropy, strategic force multiplication, and philanthropic synergy. Each principle is defined as thus:

Active Philanthropy: We devote our time and resources to ensure the impact of the organizations we support and the success of existing and new projects we invest in.

Strategic Force-Multiplication: We encourage the creation of partnerships between our grantees to combat bigotry and hatred in a proactive and strategic way that engages the American people to take action.​

Philanthropic Synergy: We facilitate and maintain collaborations between organizations we support with similar missions to amplify the effect of their joint efforts to make the most impact.

The Adam and Gila Milstein Family Foundation supports a wide range of related organizations through their efforts to increase what they call philanthropic synergy. Organizations they regularly support include: Aish Los Angeles, Birthright Israel, StandWithUs, Stand By Me, StopAntisemitism.org, and dozens more.

Previous post Houses for Sale in Prairieville LA with Discount 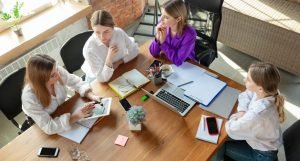