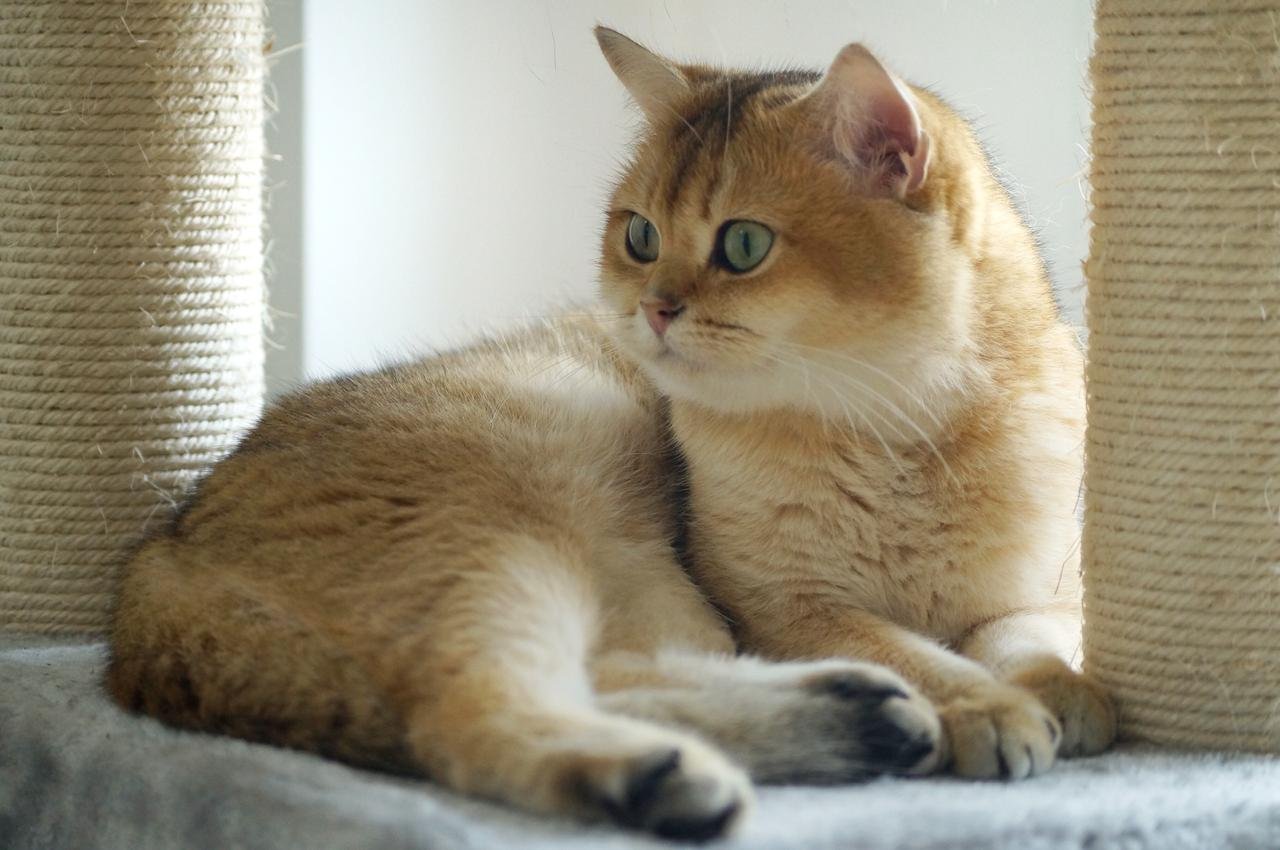 As a human, you are always looking for a companion who will be there for you in your time of need. Moreover, if there is sometimes on a person that is a depressing time in his life, then a cat can be a great partner for him. The cats are owned as a pet by more than half of the population of this world. This is a researched fact due to the cuteness and attractiveness that these kittens possess. They attract a person towards them. The Puro Amor Cattery | Golden British Shorthair has golden-coloured Maine.

British Shorthairs are one of most popular cat breeds in the world, and their calm demeanour and easygoing disposition make them perfect feline companions. While most people associate British Shorthairs with a solid blue-grey coat, they can come in a variety of colours and patterns, including chocolate, cinnamon, blue, silver, cream, golden, and lilac.

The British Shorthair is a robust, powerful cat with a laid-back demeanour. He is a little reticent, as it befits his British ancestry, but once he gets to know someone, he becomes rather affectionate. His short, dense coat comes in a variety of colours and patterns, and dead hair should be combed out twice or three times a week.

The Golden British Shorthairs are human-friendly cats and gives you an amazing experience to have them as the cat at your home. They love to sit on lap of their owners. Moreover, they are easygoing cats who do not do any harm to the dogs or other animals on which they are surrounded.

This cat breed can be best adaptable at any home because they love to play with children and other animals. You should keep them inside of the home to make them safe and secure from any pest or diseases.

The different facts about the British shorthairs cats that are available in different colours are as follows:

· The British Shorthair has a short, thick tail that tapers to a rounded tip and a stocky, sturdy, square body with a large, full chest, short, strong legs, and a short, thick tail with a broad, full chest. He’s dressed in a silky, opulent coat that makes you want to curl up in it. He has a round head, a small nose, plump cheeks, and round eyes, all of which contribute to his pleasant appearance.

· The popular colour of this cat breed is blue. People mostly buy Blue British Shorthairs because of their unique and attractive colours. Moreover, the colours are available in a wide variety of ranges. You can find some of the unique patterns on their coats also.

In particular, Golden British Shorthairs are those breeds of cats who capture the eyes of the world. Their demand has been increase in the last two decades greatly. Two characteristics are demande by potential owners. These are as follows:

Eyes of the British Shorthairs

You’re rare to find such information on the internet. But, did you know that the British pupils are a clear indication of their pedigree standard? Cats are know for having vertical slits for pupils. However, the width of their pupil in this breed is link to the ‘grade’ of their breed line. When two British Shorthair cats are place side by side in normal conditions. The one with the narrower slit is usually of higher pedigree. This comes in one of their unique features.

They are costly in the market because of the colours that this breed has. Their shaded colour patterns make them attractive before others. Moreover, things will become the best when you have your desired pet available in the colour.

In this way, you should consult Puro Amor Cattery to buy Golden British Shorthair. 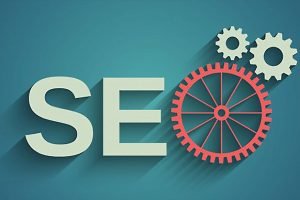 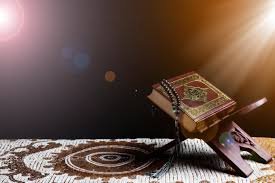