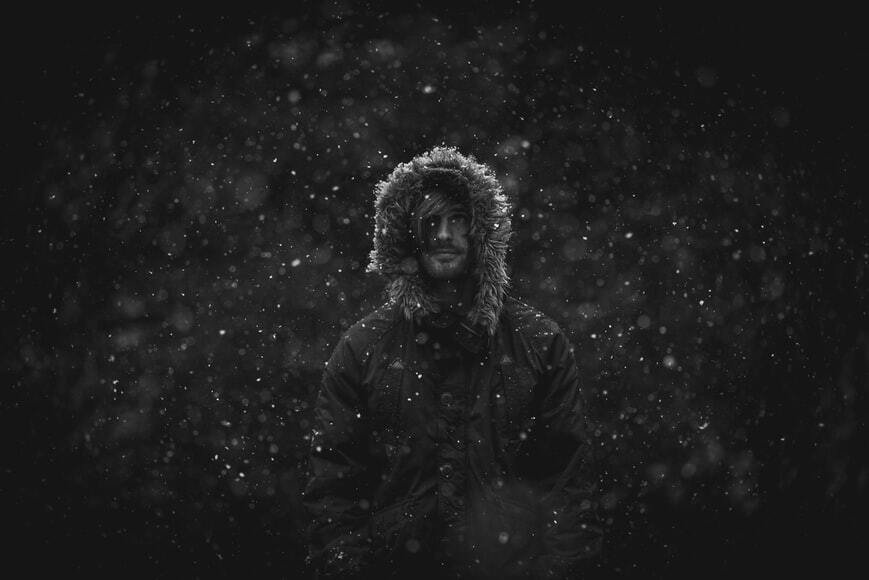 When was the last time you contemplated about giving up on the popular trend? Perhaps never because who gives up on fashion and trendy clothes. Are you ready to style your clothes as winter is coming!! So what do you need apart from the fear of some white walkers? That is good attire that satisfies all your needs. The fashion of simple jackets is becoming dull, now the focus is on the N2B Parka. In this winter who doesn’t want to flaunt in long winter parka vibing with the peaky blinders theme song.

From military to fashion; history of Parka

The purpose of N2B Parka in the early 1940s was to keep people warm and dry in winter during the time they were hunting. These jackets were made from the fur and skin of animals that they used to hunt such as bears, wolves, caribou, and seals, etc. In World War II, the army first developed the N-3 parka that was of mid-thigh length with loose-fitting so that the soldiers can easily accommodate in their uniforms underneath. The fur used to be placed at the hood that was entirely linked for the soldier’s extra protection. After the N-3 parka a new variation was emerged that was the B-9 down parka. It was made up of nylon and cotton and was only for the U.S Army Air Force Jackets.

The hood of the jacket used to be fur-lined and can easily be zipped to the top that leaves only one small opening for the soldier to look outside. This became the reason that it was named as snorkel parka. As for the N-3B parka, it developed from the military towards the department of defense and a lot of manufacturers started making the product.

In 1950, there was Korean War that showed the need for outwear that can stand with the Korean winters that are famous for being very unforgiving and harsh. As a result, the famous variation of Parka that was M-51 was developed. M-51 was not restricted to holding the temperature but also helped in providing the individual with physical mobility and kept them safe from the wind. The M-51 that the military used was the one that had a button-in liner and its outer shell was waterproof whereas its hem was parted so that soldiers can tie things around their legs.

There were some variations where the name of the Parka jacket was changed to N2B parka Jacket. People in the military were the first people to use these jackets and after some time these jackets entered in the fashion industry. The only reason that these Alpha N2B parka jackets were made was to keep the air force pilots prevent from freezing or getting flu. Now at this time, the whole concept has changed and these jackets are now known as the topmost wanted fashionable piece in winters.

In recent fashion shows, designers showcase jackets by layering them over a different kind of sportswear or any tailored outfit. Four brands presented the jacket to the audience in different styles; Ami, French brand styles cape-like black parka, Riccardo Tisci’s styled parka with a multi-buttoned shirt that includes the drawstring waits. Oliver Spencer showed the world history by linking it with the military-inspired olive drab that had large-sized flapped pockets at each side and E. Tautz showed the ¾ length of Parka that the model carried with wide-legged trousers.

It was not easy for Parka to enter from a clothing of military to become the top-notch fashion trend that lies under the luxurious clothing style. As the trend of fashion is shifting towards oversized clothes and silhouettes, parkas also found their way towards mirage fashion.

Parka is not restricted to N2B, rather they are used in different ways and for different purposes by the military and when they shift in the fashion mirage, they brought in different variations.

The very first parka was the M-1948 fishtail, at this time there are only two M-1948 parkas left in the museums. This original form of Parka was crafted from different wind-resistant olive drab-colored nylon or cotton. After that, it was converted into the M-51 style in which the coats possess two large front pockets. Where there is an upper sleeve patch so that a pack of cigarettes can be kept. And then there is a long fishtail on which the individual can easily sit upon. There is also a liner of the wool that is attached at the bottom to provide warmth.

Sticklers think that there is no use of the Arctic parka as it is for extreme winter. What they don’t have an idea about is how to carry Arctic Parka in winters with a style. Arctic parka is the warmest of all and is a little detailed in the design. All of these arctic parkas can be traced back to the air force of the USA. Where the N-3B parka was at the top to help the soldiers station the extreme cold.

These custom fitted parkas are the spin-off with the M-51. The designs of these tailored parkas are very minimal and they are styled with any simple layer of suit. They can also be worn with silhouettes that are slimmed down with light colors that are attached for great versatility. These tailored parkas do not have any link with the air force; it is the variation of parka after it entered the field of fashion mirage.

N2B parkas are the ideal wear to opt for in winters especially when they are lined. You can get them in the most expensive and luxurious fabrics such as cashmere or merino wool. Imagine wearing these coats over your office suit and entering in your workspace like a hero. Because who doesn’t love styling with coats and jackets. 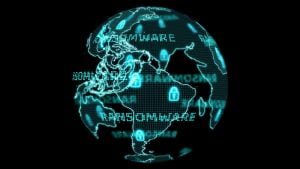 Next post Enterprise Security: Some Fundamental Tips and Practices to Improve