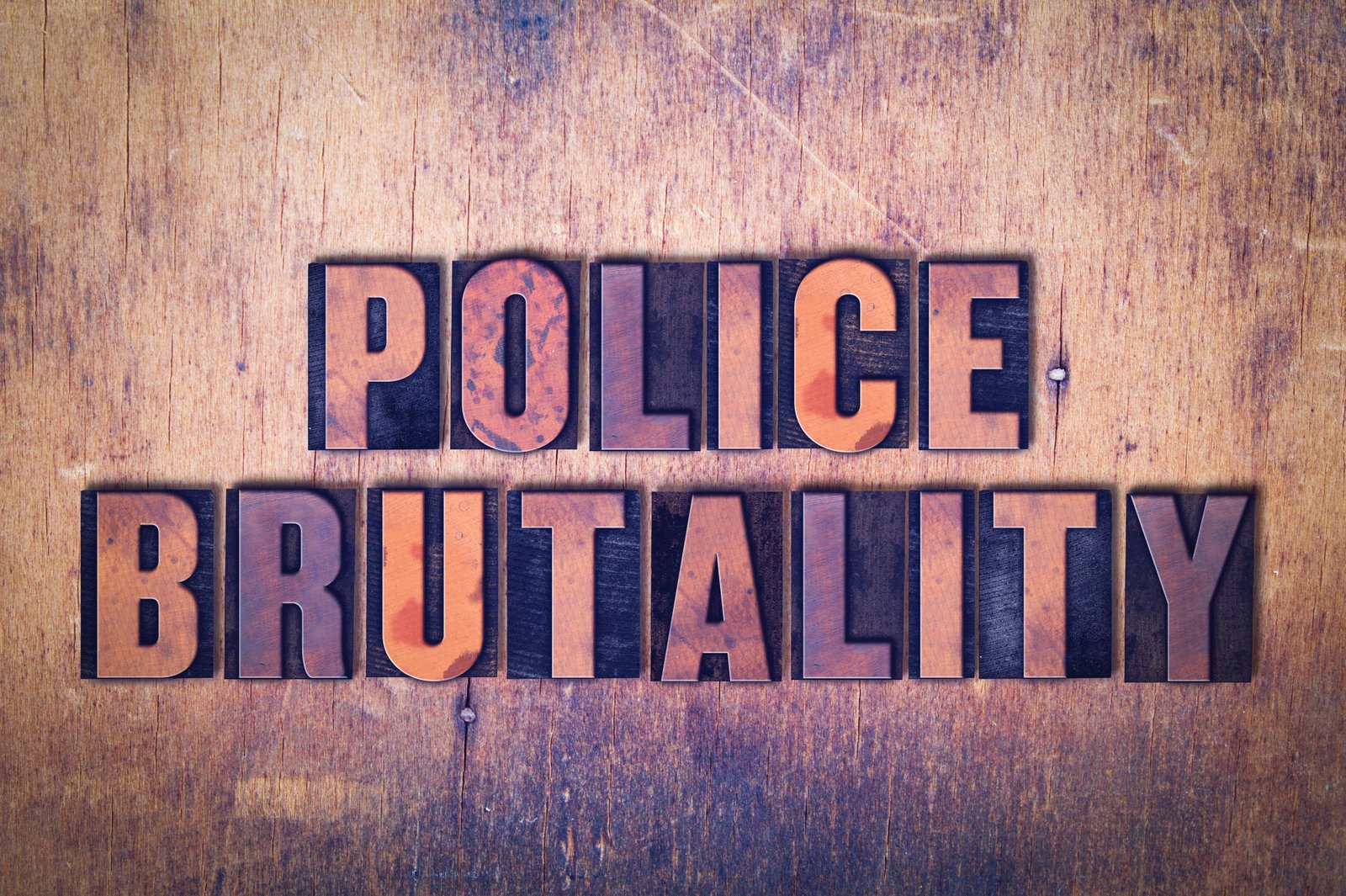 The majority of those working in law enforcement follow proper procedures to protect citizens. The media has brought attention to police using excessive force. This often results in serious injury or death to those under their control.

Anyone interacting with the police may find themselves subject to excessive force. Law enforcement does seem to target non-white people. In the past five years, at least 1,377 incidents of police officer shootings have resulted in the death of black people.

Blacks are not the only race targeted. Between the years 1999 to 2015, an average of 2.9 out of every 1 million Native Americans dies every year as a result of legal intervention. The majority of these interventions ended with police shooting and killing the individual.

This country is experiencing an epidemic of excessive force cases. Every citizen needs to know their rights if they encounter out-of-control police officers.

What is Excessive Force?

Exceeding the amount of force necessary to defuse a situation meets the excessive force definition. This is often referred to as police brutality. You have a constitutional right to not be subject to this type of treatment.

You have protection under the Fourth Amendment, which governs reasonable search and seizure. The Eighth Amendment prohibits unusual or cruel punishment.

Police officers are to only use deadly force when a suspect is fleeing a crime scene. The person fleeing must also pose a serious risk of physical injury or death of the police or others.

Deadly force restrictions also apply to excessive or unwarranted use of other weapons. This includes rubber bullets, batons, and excessive handcuff tightening. Deadly force also applies to punches, strikes, chokeholds, and other forms of asphyxiation.

You have protections under the United States Code 34 U.S.C. §1201. The code makes it illegal for law enforcement officers and government employees to deprive anyone of personal rights or privileges protected by the U.S. Constitution.

If a violation occurs the Attorney General may file a civil action to obtain injunctive relief. The action does not provide monetary relief to the victim. The goal is to change the policies and procedures regarding police misconduct.

When you are the victim of excessive force, you may file a civil rights lawsuit for injunctive or monetary relief. You may also file a complaint with the United States Department of Justice.

If you provide sufficient facts to substantiate your claim your relief is provided in accordance with 42 U.S. Code §1983. A jury will make a determination regarding whether the officer’s use of force was objectively reasonable or excessive.

Following the death of George Floyd, the state of Minnesota legislature passed a police reform package. This package includes a ban against chokeholds except in extreme cases.

It also requires police officers to intervene if they witness an officer using excessive force. The witnessing officer has a duty to report the inappropriate conduct to the chief law enforcement officer within 24 hours.

These are just some of the steps taking place in Minnesota. Other states are likely to establish new police conduct laws.

Filing a Lawsuit Against Police for Excessive Force

A law enforcement officer using excessive force is violating your Fourth Amendment rights. Your situation may justify filing a civil lawsuit against the officer.

When planning to file an excessive force lawsuit, you need to use knowledgeable attorneys like https://madialaw.com/, who specialize in taking police misconduct cases to trial. As a Plaintiff, your attorney will need to show the court that there is a preponderance of the evidence that the officer’s actions constitute excessive force under the law.

When you are a victim of excessive force by law enforcement, do not attempt to fight your own battle. The laws and knowledge necessary to win your case are extensive, so seek out a professional civil lawsuit attorney in your area.

For more information on legal topics or other areas of interest, check out the rest of our blogs. Conduct a search for the topic of interest and make your selection. 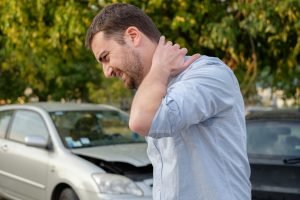 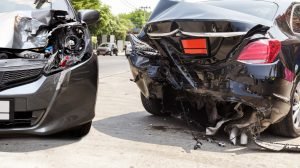 Next post The Main Types of Car Accidents: A Helpful Guide