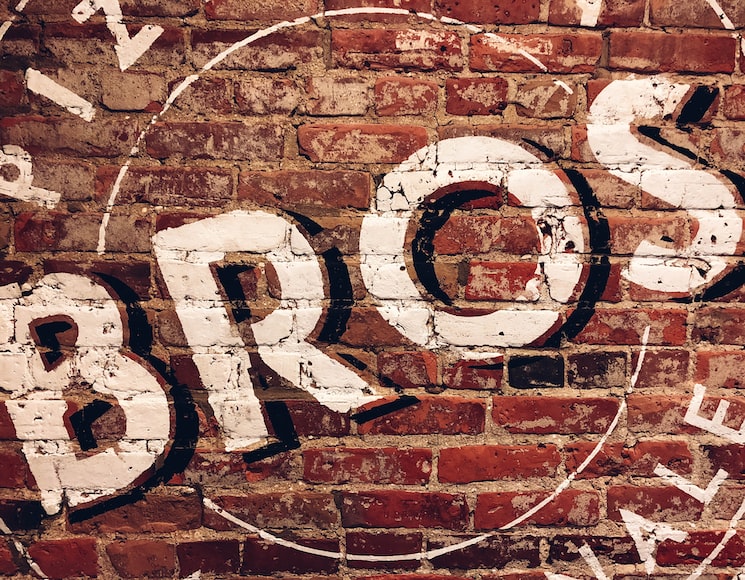 Caption: Whether it’s policemen, childhood friends or two guys getting married, there’s nothing better than a Bromance.

Whilst men being pals is nothing new, the last decade has seen an enormous rise in ‘bromance’ movies; so enormous in fact that it has absolutely created a genre of it’s own. Those friendships that teeter right on the brink between bestest friends in the whole wide world and true love. They’re hilarious, they’re cute as hell and we’re so here for them. So for this year’s end of year movie review, we’re doing the best Bromances of the decade.

It just wouldn’t be right to make a Bromance movie countdown, without including Bromance. There are a couple of movies with this name so make sure to check out the 2017 one, starring Jack Krizmanich and Antonio Leon. This movie starts off as an hilarious night out in Vegas, where two best buddies end up taking the oft quote ‘you should marry your best friend’ line just a little too seriously and, well, end up getting marrie to one another. The tale takes many twists and turns, with highs that see them celebrating the true meaning of bromance, but crushing lows that leave viewers wondering if perhaps instead of going to Vegas, the guys should’ve stayed home and searched for DraftKings promo code instead. It has to be said there’s great fun to be had at many a Vegas casino, but you’re much less likely to get married if you stay home and take the free online bet option. One thing is for sure, these two have such a believable Bromance, that we’d love to watch them whichever of the two options they chose!

If you can think of a more iconic duo than Jonah Hill and Channing Tatum then you’re doing better than most of the US, who loved this movie so much that they made it impossible for Columbia Pictures not to make a sequel (and apparently a rumoured female-led second sequel…). This 2012 action comedy was an adaptation of the beloved 1987 TV series by the same name and follows the tale of two police officers. These two buddies have to help each other out when they’re made to relive their, somewhat traumatic, high school years in order to catch and apprehend the supplier of a new and dangerous drug. This undercover mission is 90% hilarious and 10% heartfelt – that’s a ratio that we can really get behind.

Caption: There’s nothing quite like a bromance movie for a good giggle.

Getting the decade started with a bang was Grown Ups. Released back in 2010, this was an unapologetic barrel of laughs from beginning to end. Like many movies featuring these actors, there were some that loved it and had a good laugh with their friends or families or, of course, it wasn’t the best movie for others. This is a classic bromance man Adam Sandler, alongside a comedy line-up of Kevin James, Chris Rock, David Spade and Rob Schneider, this cast could never fail. The story follows five childhood friends who have kept the bromance alive all this time, but never quite managed a reunion where all of them can make it. Finally they come together, along with their families, on a fourth of July weekend to mourn the sudden death of their old basketball coach. The gang all stay at a lake house and, for the most part, their weekend is a great mixture of touching and hilarious. The water park sequence though? That’s comedy gold, through and through. 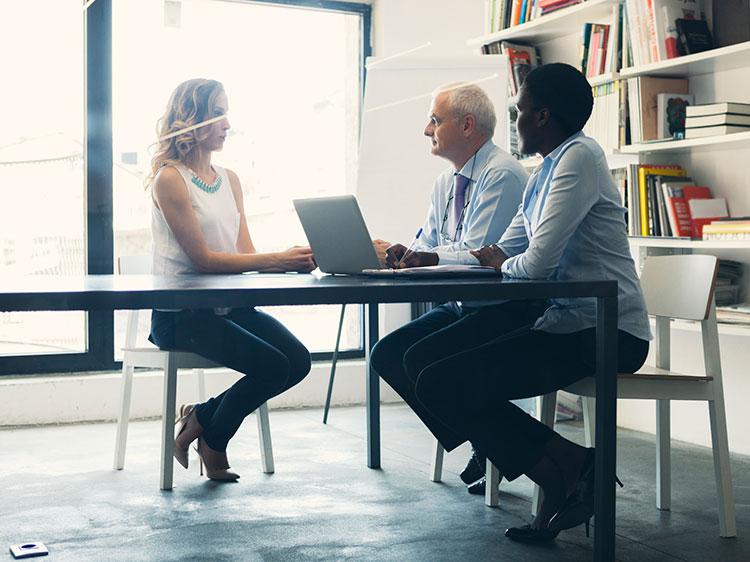 Previous post How to Describe The Reason for Leaving a Job during an Interview?

Next post The Best Paying Careers To Choose In Technology