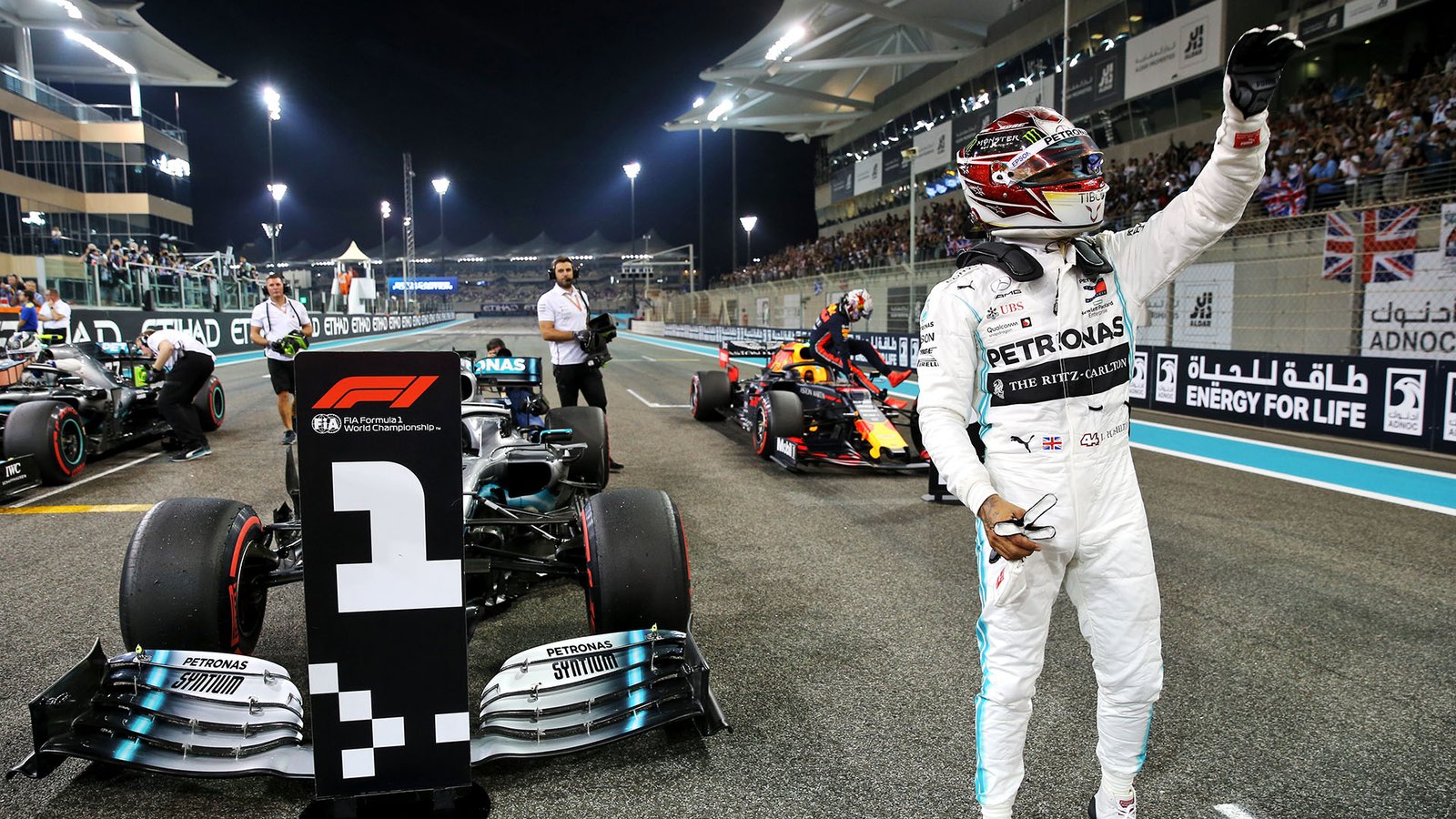 The first Formula 1 race of the 2020 season held its share of surprises by crowning the Finn Valtteri Bottas in front of Charles Leclerc’s Ferrari and the surprising Lando Norris and his McLaren. 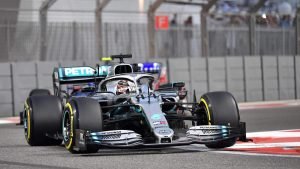 At 3.10 p.m. Sunday during the formation lap, which would have imagined an end of race with only 11 single-seaters crossing the finish line, a double retirement for Red Bull, Hamilton 4th and the young Lando Norris on the podium for the first time in his career ? Nothing predicted such a scenario, all the indicators were in favor of a double Mercedes with only Max Verstappen, the Red Bull driver, in possible spoilsport. Saturday’s qualifications gave the Flèches Noires such a lead (half a second on the 3rd) that the race scenario was easily predictable.

An exciting second part of the race

Ultimately, this is not the case. British driver Lewis Hamilton, 2nd in qualifying, was penalized twice: three places on the starting grid for improving his time the day before in the presence of the yellow flag, as well as five seconds at the end of the race for preventing Albon (Red Bull) from overtaking him, resulting in his retirement. Max Verstappen (Red Bull), second on the starting line had to retire after 12 laps due to mechanical problems. In the end, the two Mercedes quickly found themselves in the first two places with a very fit Valtteri Bottas, making no mistakes.

While we expected a boring end to the race with a double from the German brand almost certain, it got carried away with the retirements of Daniel Ricciardo (Renault), Lance Stroll (Racing Point), Kevin Magnussen (Haas ), Romain Grosjean (Haas), Georges Russel (Williams), Kimi Räikkönen (Alfa Romeo), Alexander Albon (Redbull) and Daniil Kvyat (AlphaTauri). The safety car, taken out three times, also made the end of the race blazing. The top 10 has evolved regularly. Sebastian Vettel (Ferrari), after a collision with McLaren by Carlos Sainz had to be content to fight for 10th place, while his teammate Charles Leclerc, taking advantage of 5 seconds of penalties from Hamilton, kept pace all throughout the race to ensure an unexpected second place. Lando Norris, meanwhile, grabbed the podium for 2 tenths of a second by posting the best time on the last lap. Valtteri Bottas, winner of the first Grand Prix of the season, takes control of this world championship. 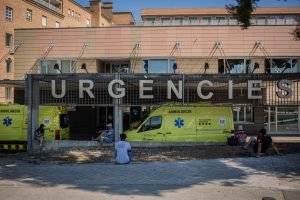 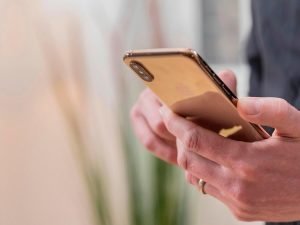 Next post Smartphone: all you need to know to unlock your phone