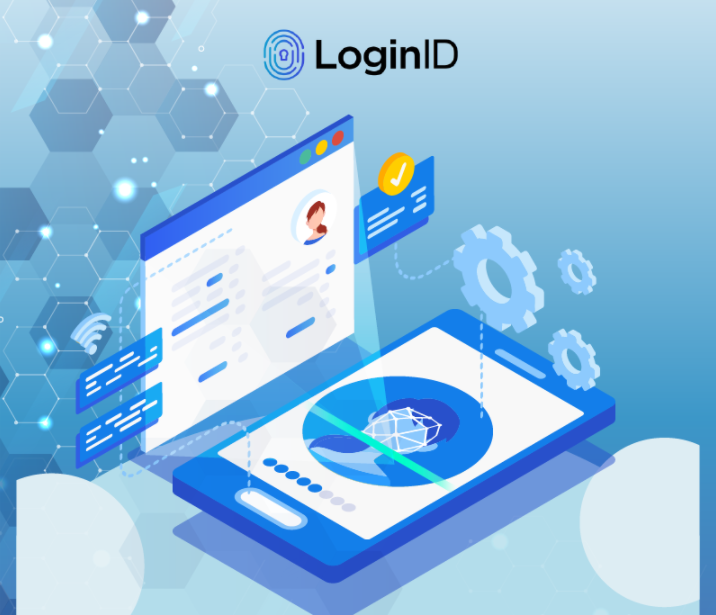 Physiological characteristics like fingerprint patterns, ocular patterns, voice recognition, face recognition, and the dynamics of one’s signature or keystroke can be measured and used to identify a person. The technology used in the process is referred to as biometric technology.

It dates back to the 1960s, when scientists started identifying the physiological traits of acoustic speech and phonic sounds. Later on, voice recognition technology was developed.

Subsequently, the Federal Bureau of Investigation (FBI) started delving into the idea of automated fingerprint identification. The FBI played a crucial role in the development of fingerprint identification technology as they continued funding its research and innovation. With the exorbitant costs of digital storage at the time, the National Institute of Science and Technology (NIST) then began working on algorithms that could reduce storage size.

By the 1990s, biometric technology gained traction, with more organizations investing in its development. It was not long until the technology was made available for various government operations. In the 2000s, facial recognition became widely accepted for biometric verification for Machine Readable Travel Documents (MRTDs) like electronic passports. Additionally, biometric technology was also used for visa applicants at border control, government personnel identification, and identification of national security threats.

Biometric technology became publicly available during the 2010s and started being integrated into mobile devices. From then, people can unlock their smartphones, make remote transactions, and authenticate log-in to online accounts, all with a fingerprint scan.

When the COVID-19 pandemic hit in 2020, biometric technology became a crucial part of digital identity verification. During this period, most activities were conducted remotely, making the need for digital identity assurance more imperative than ever. Most mobile devices in this era have built-in support for fingerprint scans and even facial recognition. Biometric technology keeps innovating with the changes that transpire through the years. There are many to learn regarding the history of biometric technology. For more information on the matter, here is an infographic provided by LoginID. 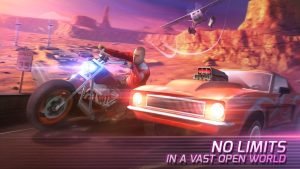 Are you looking to buy a smart power meter? Things to consider!