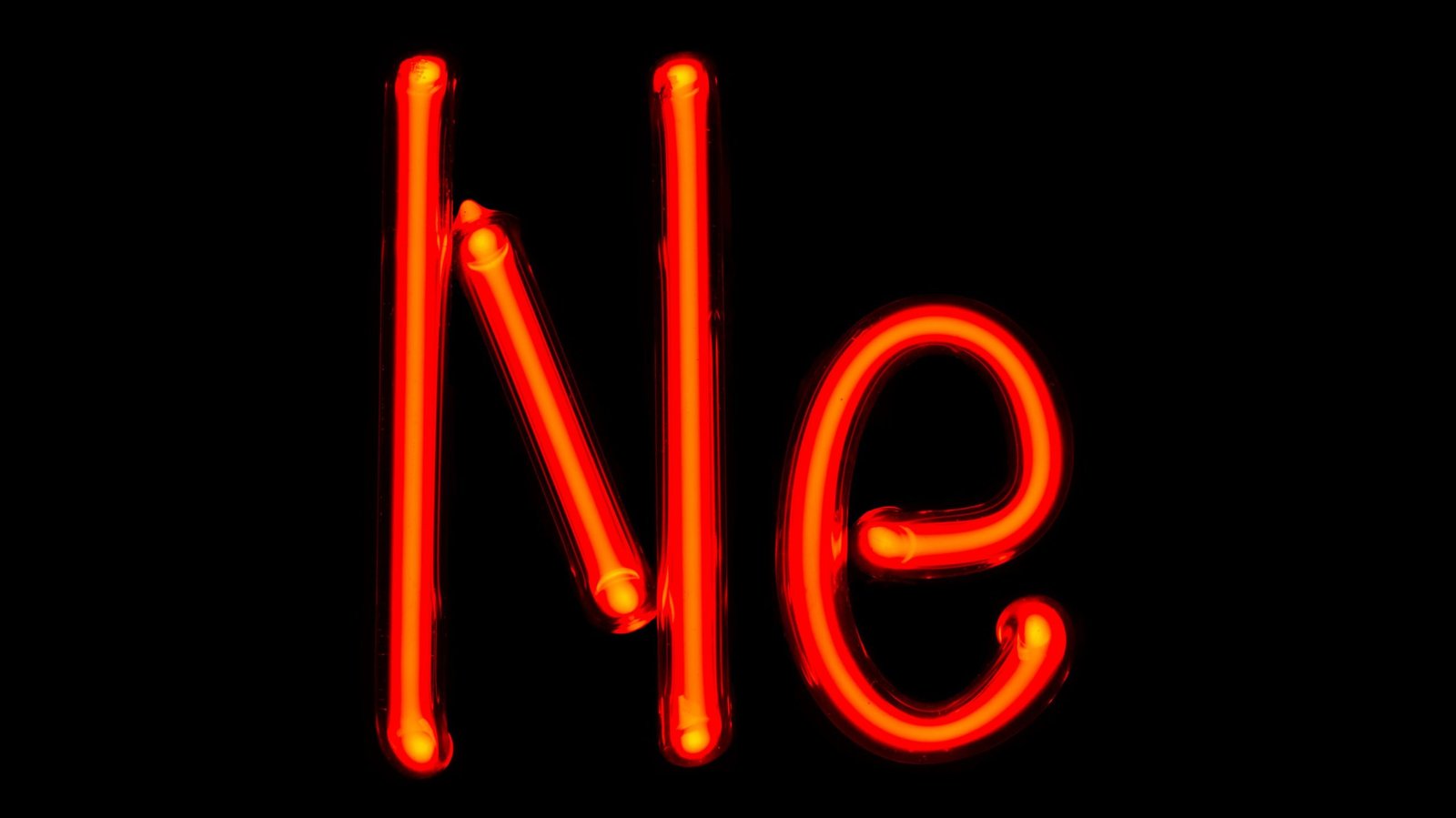 Neon lights are used in many places and locations for different purposes. They are used by building facades, costumes, stages, Christmas lights, and many other elements. However, there are some hidden facts about this important element that many of us are oblivious of. Neon is an inert gas that can be used for various purposes. The following are 8 important facts about neon.

Neon has a name that comes from a Greek word. In Greece, the word for new is neon. This name was essentially used to refer to the inert gas which is a member of the noble gases in the periodic table.

2). Neon is obtained from air facts about neon

Neon is among the most plentiful elements in the universe. It is produced by the stars and is among the products produced during solar winds. You can also find neon in the moon’s atmosphere.  However, Neon is difficult to get here on earth. Neon can be found in air packets and also in the mantle of the earth. Commercial neon used for lights and signs is obtained from the trace amount with getting from the air. We have about 0.0018 neon present in dry air. It takes a heavy setup to separate neon from the air.

Though neon is known to produce a bright array of colorful lights. Neon naturally has a reddish-orange glow. Most signs and lights that we call “neon lights” usually contain a mixture of mercury vapor, xenon, helium, or argon. These gases produce various colours when left on their own. Therefore, to produce various warm colours, neon light manufacturers like smithersofstamford mix various gases or insert coatings into the inner parts of the lighting tubes.

4). Neon was quickly adapted as a commercial lighting element

The moment that its discoverers knew about its features and the ability to produce attractive and colorful lights, neon lights quickly got adapted to become used in commercial advertising and promotions.

5). Neon was first used in California before it went to Las Vegas

Before it became what it is now in Las Vegas, Neon signs weren’t a thing in the city at first. It was a car company – Packard in Los Angeles that had the first Neon billboard in the city. However, after that, it spread to various other cities. But Las Vegas just became one of the cities in the US with the biggest collection of neon signs. It even has a Neon Museum.

6). Neon is not used for promotional signs alone

Neon is one of the seven noble gases and is known to be a chemically inert gas. So Neon is very unreactive and highly stable. This unreactive nature of neon is one of the primary reasons it is being applied as a lighting element for bulbs and promotional signs. Neon as a noble gas with the least reactivity is used in the production of numerous bulbs and signs.

The gas was first discovered by two scientists as they cooled air substantially and warmed it up until it began to glow. 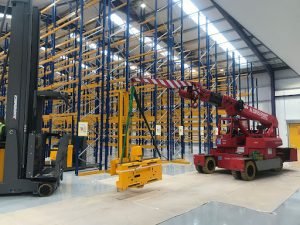 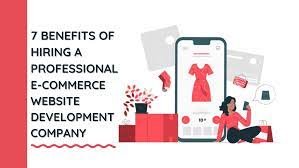