With the release of the latest Jurassic World movie, here are some of the best dinosaur games that you might want to try out! There are all sorts of variations on this list with one common factor: dinosaurs. We’ve got games you can play on all sorts of devices as well so you are sure to find a dinosaur game that suits all your needs.

A survival game where you get to co-exist and ride dinosaurs. How cool is that? Basically, players would have to survive on a mysterious island trying to find resources, hunt and tame dinosaurs in the process. You can tame the dinosaurs to become your foot soldiers, a form of transportation and gather resources among other things.

You could kill the dinosaurs as well in order to fend for yourself since not all of them can be fully tamed. Aside from the dinosaurs, Ark: Survival Evolved does have a ton of other animals and creatures for you to tame as you continue to explore the island.

Plus, this game is cross-platform,  meaning you can play from any device with your friends. It is available on iOS, Android, Switch, PS4, Xbox, Windows and more. You could get their monthly subscription pass with some Google Play Gift Cards from OffGamers right here.

The classic, if you’re looking for a free dinosaur game that everyone can play – you can simply try out the infamous Dinosaur Game available on your Chrome browsers. Just type in the Dinosaur Game or chrome://dino into your search bar.

Naturally, a sure-fire way to play the game is to pull the plug and have no internet connection at all. Which is unconventional, but works well if you would like some peace of mind and a break from the internet.

The game is far from being an accurate representation of dinosaurs, but it is an adorable and cosy experience. It is great for those who would like to chill and have fun with dinosaurs. As well as create a wonderful theme park for customers to experience.

Naturally, given the nature of certain dinosaurs and the conflicting moralities of human beings, that is quite difficult to achieve. This time, there are water dinosaurs and flying dinosaurs to contend with as well. If you enjoy this sequel, you might want to pick up the first game as well!

Yoshi does fall under the dinosaur category. Yoshi’s Crafted World is a fun and colourful adventure we could all use in our lives. This time, Yoshi and his friends are out to fight Kamek and Baby Bowser. All this whilst recovering all the gems scattered around the world.

It’s a race against time for you to recover the gems before they fall into the wrong hands again. The entire world of Yoshi is set in a detailed 2.5D environment where everything is made out of construction paper, giving off Paper Mario vibes.

The world of Monster Hunter is an expansive one that houses a large variety of dinosaur-like monsters. Hence, if you’re looking for a dinosaur-hunting experience, this franchise of games could have what it takes for you. Plus, there’s even a multiplayer experience where you can hunt down monsters with your friends.

Monster Hunter Rise and Monster Hunter World are some of the best and newly released instalments of the Monster Hunter franchise currently available for you to experience. Additionally, there are a ton of DLC out for these games that are as good as the original game itself. There’s a lot of fun and adventures to be had for sure!

If you’re interested in a more modern take on dinosaurs, Horizon Forbidden West has a ton of robotic and mechanical creatures that are replicated from dinosaurs. In short, they’ve got robotic dinosaurs. And if you’re a fan of the Jurassic Park/World movies, it may not even be far off to say that robotic dinosaurs are a possible future catastrophe.

Anyways, Horizon Forbidden West is a survival game where mankind has long fallen and gone extinct. There are only a set of humans left, living in their own scattered tribal groups. You fill in the shoes of Aloy as she goes on a quest to find a place where she belongs while setting some things right.

Another survival horror action-adventure, there’s a total of about 5 games in this series for you to try out. Again, if you enjoy Jurassic Park movies, this would be a treat for you. Each of the games focuses on being trapped in a location with a sudden outbreak of deadly dinosaurs.

The final game in the series – Dino Crisis 3 is set in a futuristic space station with mutated dinosaurs. And although its concept was interesting with the inclusion of ninjas, robots and futuristic elements, the game itself was subpar. However, Dino Crisis was one of the best dinosaur gaming franchises out there for sure.

There you go! Some of the best dinosaur games that are currently out and available for you to play and have a fun time. Do let us know what dinosaur games would you consider the best in the comments below! 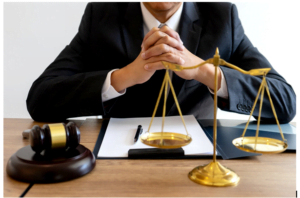 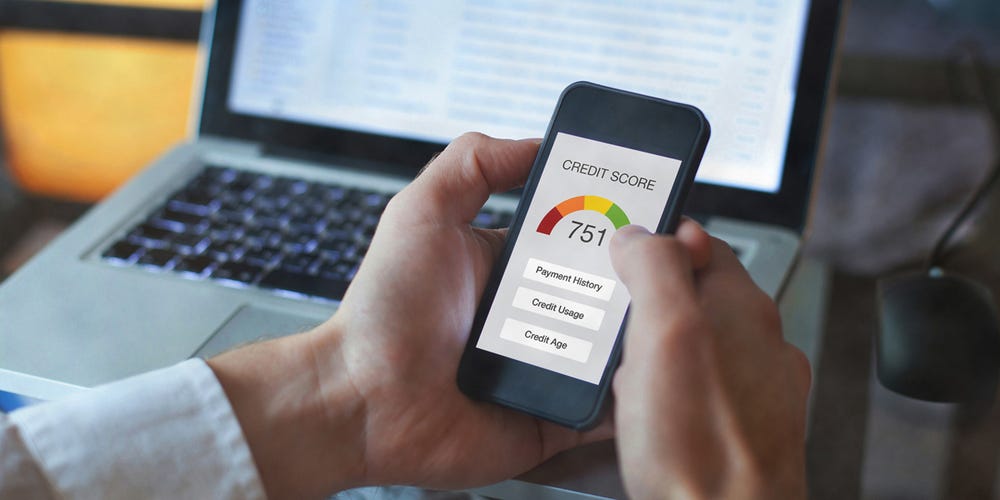 Next post How to Boost Your Credit Score Without Much Effort