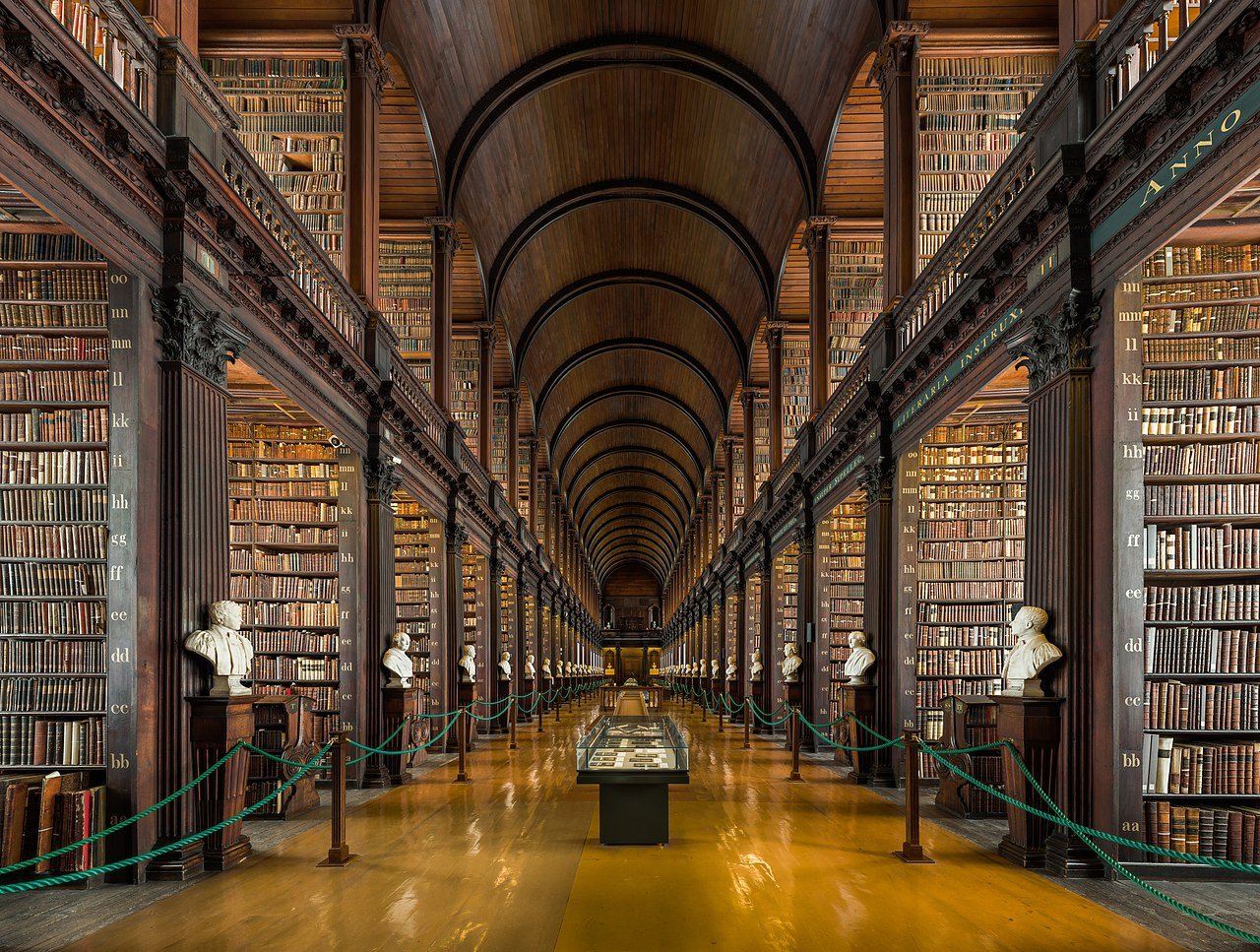 Dublin Ireland could mean different things to different people. The vibrant city is home to over 1000 pubs and bars, and the birthplace of the world-famous Guinness stout, drawing in tourists and locals who love the nightlife, drinking, and socializing. Art, history, and anthropology buffs, on the other hand, are fascinated with Dublin’s wide array of national museums, art galleries, and historical sites.

And for bookworms and literature enthusiasts? Dublin is a literary hub that brings poets, novelists, playwrights, avid readers, and historians together. It’s a haven filled with amazing opportunities like library hopping, book festivals, discovering incredible book and poetry publishers, and more.

Dublin, indeed, has literature in its blood. Well, it was hailed as one of the six Unesco Cities of Literature for a good reason.

Let’s uncover why Dublin is a perfect place for your literary adventure.

1. This UNESCO City of Literature is home to the Book of Kells

Dublin is home to one of Ireland’s greatest treasures: The Book of Kells. It is a manuscript of four Gospels of the New Testament, written in Latin by the Celtic monks back in the 800AD. The manuscript is beautifully illuminated in the 18th-century Old Library of Trinity College.

And while you’re in Trinity College Library, take all the time you need to adore the Long Room, which is home to 200,000 old books kept on ancient oak bookshelves.

2. It’s the land of the literary legends

Go on a walking tour to meet these literary heroes. Walk around the city and you’ll find heritage plaques dedicated to some of Ireland’s most famous writers. You can even see bridges and literary attractions named after them.

3. Dublin is has literary museums and other literary attractions

Dublin’s literary heritage is well documented and preserved in amazing museums and galleries dotted around the city.

4. You can visit the places that inspired James Joyce’s Ulysses

James Joyce is not just Dublin’s greatest modern writer — he’s also one of the most influential Irish novelists of the 20th century. He’s known for this contribution to the modernist avant-garde movement during his time. He is best known for his modernist novel, Ulysses (1922).

Aside from dropping by James Joyce Centre, you can learn more about the legendary novelist by visiting some of the destinations that inspired Joyce’s Ulysses and are featured in the novel:

5. The city has literary pubs and pub crawls too

If you love both pubs and literature, then Dublin is the place to be. Not all pubs are characterized by loud background music — some are peaceful, quiet, and ideal for creating meaningful conversations, reading, and writing. In fact, these pubs were frequented by some of Dublin’s prominent literary figures.

Here are some of the literary pubs you may check out when you’re in the Irish capital:

Dublin Literary Pub Crawl is also a must-try activity to know more about the literary associations of Dublin pubs. You’ll be guided by actors who’ll fill you with quotes, jokes, and literary history throughout your two-hour tour.

6. Dublin has a wealth of beautiful, historical libraries

A travel guide about this UNESCO City of Literature won’t be complete without listing down the libraries you can visit. They are not just historical — they’re also jaw-droppingly beautiful.

7. A wide array of charming bookstores to visit

No literary trail would be complete without visiting a good bookstore. Sure, these libraries, museums, and literary pubs have a wealth of historical significance but it’s also nice to have something you can take home with you… literally.

Check out these incredible Dublin bookstores that house an extensive collection of the best book publishers in Ireland. Plus: they’re Instagram-worthy too from the inside out!

Author Bio: Carmina Natividad is a passionate content writer who spends most of her time writing poems, songs, short stories, and informative blogs. To know more about literature, from poetry to fiction, check out Doire Press, an award-winning book publisher in Ireland. 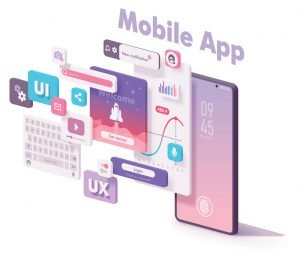 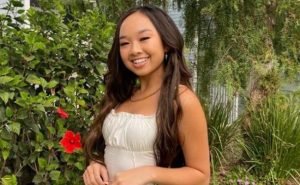