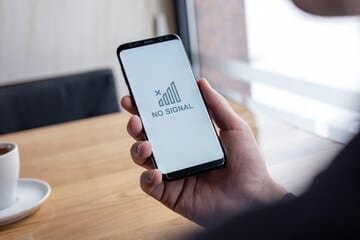 People care about mobile phone networks a lot nowadays. This is primarily because mobile phone use has changed a lot in the last few years. It has gone from simply being a device to stay in touch with friends to something else entirely. Getting access to the internet has become cheaper. It is also convenient for people to avail services over the internet now. This is better and easier to manage than conventional and offline alternatives. Even the primary source of entertainment has shifted from tv screens and personal computers to mobile phones. There are more subscribers of over-the-top media services than those who watch series or movies on tv. Even video games have been adapted for mobile screens. This shows the significance and dependence that most people have on the internet and online connectivity.

But there are of course multiple issues associated with cell phone signals. Ever been out of town just to lose your network signal? What about going into a friend’s house in the cities and experiencing call drops? Or, going to a sporting event and being unable to use data to share pictures with others? Losing connectivity to a cell phone tower can happen to just about anyone. When any of those occur just at the moment when things are about to build up, it gets annoying. After all, who wouldn’t want to share their updates with loved ones? There are even times when bad networks affect performance at offices. The best option in such a case is not to settle for workarounds, but instead install a mobile network booster for office. Why risk working with fluctuating connections after all?

There are numerous reasons a cell phone signal may get chopped into nothingness. Some of these are caused by bad weather conditions that disrupt signal reception. Sometimes it’s even natural structures that get in the way, and nothing can be done about any of that. However, there are quite a few problems that can be dealt with using quick fixes and workarounds. Some of those problems are small and can be easily solved, while others can be a pain to deal with. Here are a few of the most common reasons people usually face network signal issues:

People often forget to update their phone’s systems or simply ignore any new ones. System updates on phones don’t just add new features or deprecate others after all. Sometimes, there are also several improvements to battery life and signal strength among others, that come with system updates. Some people might experience a faulty signal reception due to an old faulty update, in which case, they should update the system as soon as one is available.

Is it that surprising to see this as a cause? Every operation on a cell phone uses power, even copying files from one location to another. But phones come with so many features that people do not want to switch off, yes? Features like BlueTooth, WiFi and GPS usually provide users with numerous benefits. Even so, when the cell phone holds less than 20% charge, it’s a good idea to switch those off.

Thick walls undoubtedly provide great protection against nature’s wrath. However, this protection works against network signals reaching any devices dependent on them. This interference can be a major problem for people in their homes, being unable to stay connected with others or pass their time on the internet. One option is to stay near a window while using the cell phone. A more permanent solution would be to go for a mobile signal booster for home.

Cell phone towers get overwhelmed when too many users in the area connect to one at the same time. The tower doesn’t know which all to prioritise, and as a result, everyone in the area suffers. If the area is located between two or more towers, the best solution is to manually connect to another tower, or toggle the airplane mode. Otherwise, the only solution would be to move away to another area, or wait till the network is clearer.

Removing and inserting SIM cards often can scratch the metal surface of the card. Sometimes, due to moisture, SIM cards also get dirty over time. Both of those instances could be reason enough for connectivity issues. To solve this problem, the SIM should be taken out and cleaned thoroughly with a soft cloth. After reinserting and a quick reboot, the signals should be back for use. 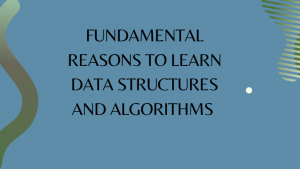 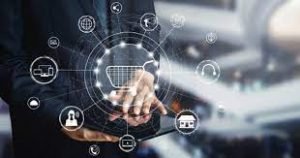 Next post Online Shopping: does it end with the close of sale?