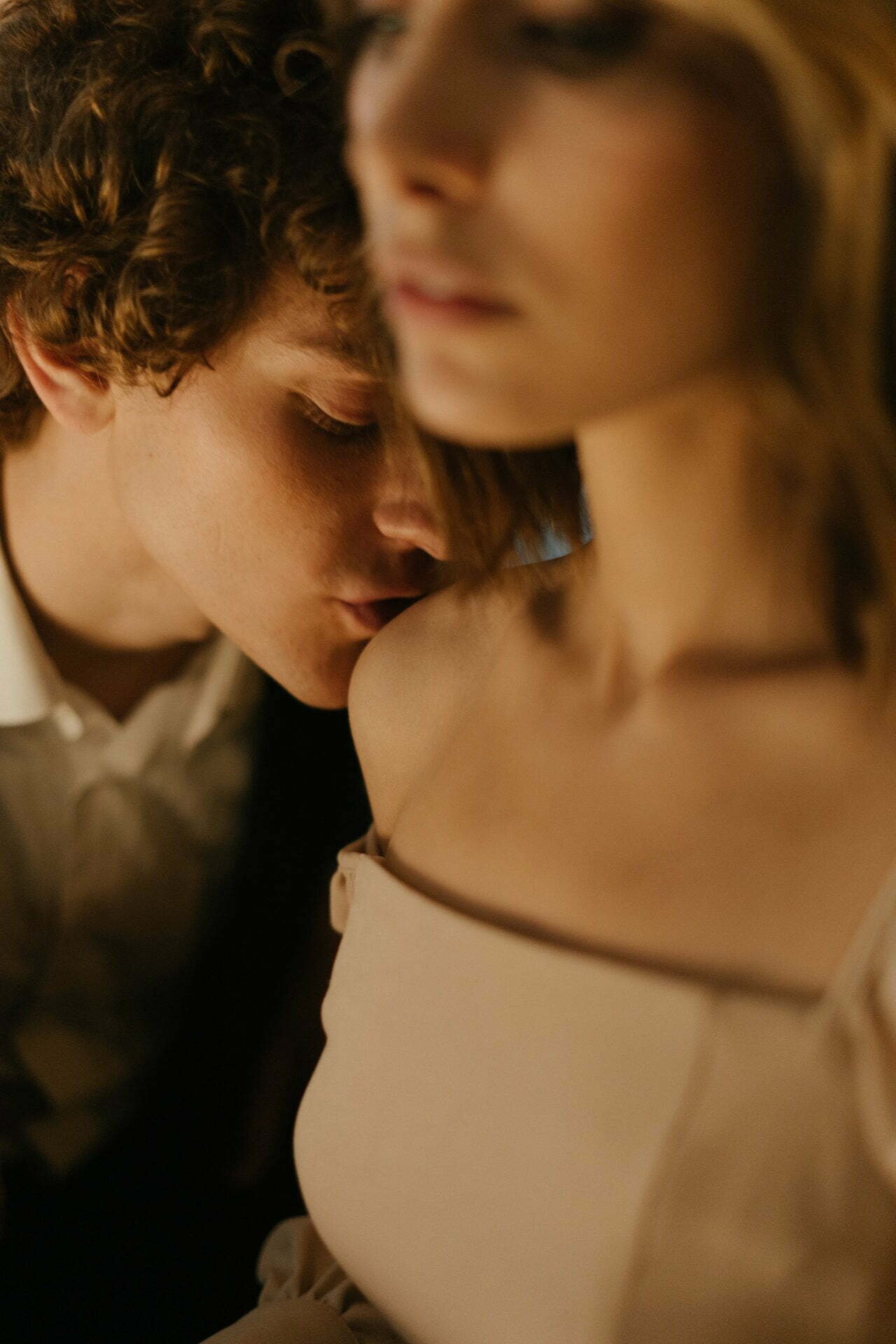 The dating game is an intriguing social experiment. It’s also a minefield of uncertainty and confusion. Figuring out what someone wants from you isn’t always as simple as it seems, and sometimes things can get complicated and confusing. There are times when you’re not quite sure what someone is doing or why they’re sending you mixed messages.

You might even feel like they’re playing games with your heart. Figuring out what’s going on is a challenge. It’s even harder if you fear being rejected or if you have trouble believing that anyone could want to be with you. If you’re hoping to figure out if someone does want a relationship with you, ask yourself the following.

Do They Treat You With Kindness And Respect?

They may even go out of their way to put you down or criticize what you do. They may also try to manipulate or control the situation to meet their needs while ignoring your wants and needs. Is the person giving you bad advice or trying to run your life? If so, then they probably don’t want a relationship with you.

Do They Listen To You And Are They Willing To Give Up Something For You?

Sometimes people don’t listen to what you have to say. They hear what they want or need to hear. If someone is interested in getting to know you, they’ll actively listen and try to understand. They’ll always show interest in your feelings, your thoughts, and your point of view.

If someone treats you like an object that only has value if it can meet their needs, they’re most likely not interested in a relationship with you. At the same time, if you fear being rejected, it can affect your communication ability. If you find yourself getting tongue-tied and not able to express your thoughts or feelings, this might be a sign that you fear being rejected.

If someone fears being rejected, they might not be willing to give up something that they want. They may even manipulate or control you by pretending to be someone that they’re not.

Do They Go Out Of Their Way To Show You That They Like And Want To Be With You?

If you ask “when does a man start to miss you?”, there are signs to look for. An interested person will always make an effort to let you know that they like and want to be with you. They’ll call, text, send a note, or email you. The interesting thing about this is that even when someone is interested in a relationship with you, they may still not show a lot of interest in you in the early stages.

If someone puts off showing you that they’re interested right from the start, then they probably don’t want a relationship with you. It also goes for when someone sends mixed messages or gives mixed signals.

Do They Listen To Your Feelings And Thoughts And Are They Interested In Doing Something With You?

When someone is interested in a relationship with you, they will listen to your thoughts and feelings. They’ll try to understand what you’re thinking or what’s driving you. They’ll treat you with kindness and respect. They’ll also show interest in your feelings – they’ll make an effort to understand what’s going on for you.

When someone is interested in a relationship with you, they’ll want to do things with you – even when it’s hard. They’ll have fun times together, but they’ll also have difficult times together. They’ll take care of you and put your needs before their own.