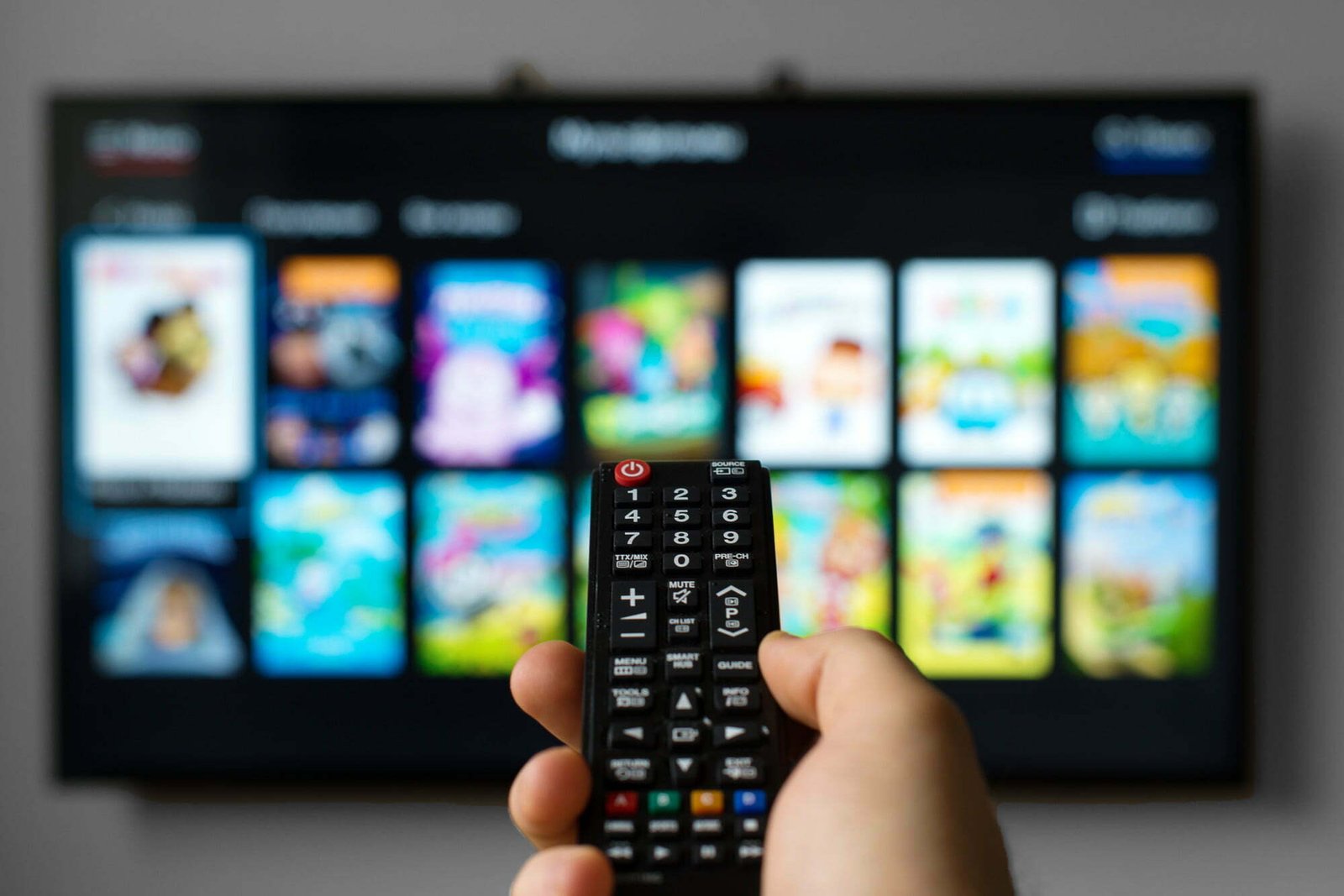 Whether you’re into heartbeat-inducing thrillers, intriguing mysteries, heartfelt rom-com, or action-packed dramas, there’s a show for you. If you’d rather enjoy a coming-of-age tale, a historical epic, or reality TV, you’ve got options, too. In other words, Australian shows truly run the gamut, offering a little something for everyone.

Consider this your go-to guide for the best-rated TV shows currently coming out of the land down under.

You better prioritize researching antenna installation in your area. So you don’t miss another second of this award-winning Australian comedy show.

Please Like Me follows twenty-something Josh in his second decade of life as he navigates the nuances and complexities of adulthood.

From familial relationships to romantic ones. You’ll love the hilarious and heartfelt way that Josh secures his place. In the universe—a place that’s as unique as him.

2. My Life Is Murder

As an ex-homicide detective, Crowe has a special knack for solving mysteries, and My Life Is Murder delivers all the juiciness of crime-solving. Of course, no cop show is complete without some backstory, so we get glimpses into Crowe’s everyday life, too (and all its frustrations).

Season one takes place in Australia, while season two has made a name for itself under the category of New Zealand Shows.

Australian crime drama Mystery Road is an ABC show that follows Detective Jay Swan after he is called to solve the disappearance of two missing young men. The story takes place in Patterson, a remote, small town in Western Australia.

This six-part series is everything you’d want in a drama—politics, small-town secrets, missing persons, complicated family life, and so much more. It’s an addictive show that’ll have you on the edge of your couch until the final episode of the second thrilling season.

But don’t worry—there’s some buzz about a season three coming your way soon.

The Australian TV series Rake is a fun one, especially if you like watching characters that play semi-destructive roles. The show is equal parts comedy and drama—referred to as a dramedy—and follows criminal defense lawyer Keegan Deane.

Who does Deane owe money to?

A shorter list would be who he doesn’t owe money to. This premise is the catalyst for many of Deane’s problems, and the show is all about how he manages them, with or without his wits involved.

Australian Shows for Your Viewing Pleasure

This list only touches the surface of the many shows available to Australian TV watchers (aka everyone).

Australian entertainment is nothing to scoff at. If you want to watch shows that are filmed in or about your home region, give these Australian shows a try! From millennial-centric comedies to adult-friendly romance and everything in between, you’ll have no lack of entertaining stories to follow as you wind down from your day in front of the tube.

Speaking of enjoyment—you can find it from all kinds of sources, including right here!

Be sure to come back often for new and exciting articles. 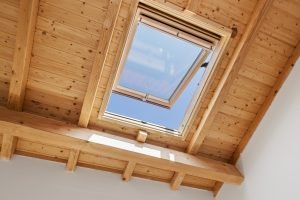 Previous post What Are the Benefits of Installing Skylight Fixtures in My Home? 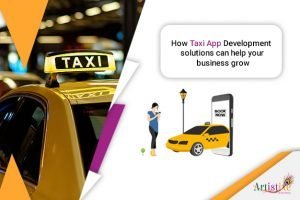