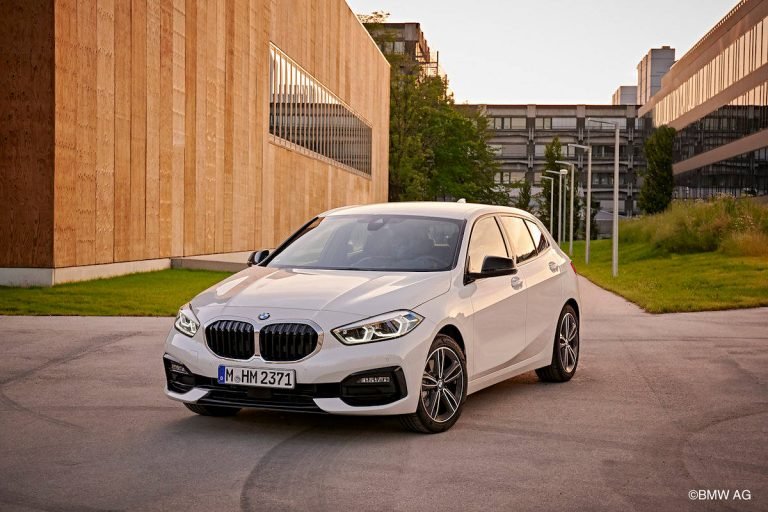 0
The German best seller passed on to its 6th generation via France as it switched from the General Motors portfolio to that of the Peugeot-Citroen, as did Opel in general. So it is not surprising that the new small one shares floor and mechanical parts with the new Peugeot 208. But so far since Corsa has its own, separate DNA. The basic turbo petrol version of the new Opel Corsa has 100 hp (also available with 130 hp) and is available from € 14,380 in the Edition version. At this price, the petrol-powered Opel Corsa with 100 horsepower seems to be ideally placed in the category, offering all the necessary, 5-year warranty and automatic braking. The richer version Elegance, which among other things offers an additional infotainment Mirror link system with 7  screen, rain and light sensor, medium console with central armrest, rear electric windows, LED lights and 16  alloy wheels, costs 15,380 euros. Interior without design flares, with sport leather 3-spoke steering wheel and for the Elegance test version which also includes an electric parking brake, Greek menu in the multimedia system, Infotainment Mirrorlink System 7 "with excellent sound system performance (as always in Opel) and what you know, for example, from an Astra. The spaces for small items and the rear passengers are not the "load" of the car and you have to accept that this is a car more for selfish drivers. Opel Corsa: The basis of the new Corsa is the EMP1 framework of the PSA group, the presence of which ensures a significant reduction in weight by 10% on average. This means that there are versions of the new Corsa that weigh less than 1,000 kg, a price that the previous generation was far from. The lower weight, of course, has a positive effect on both engine performance and dynamic characteristics. In fact, the three-cylinder turbo of 1,200 cubic meters and 100 horsepower of our test car confirms here and there -makes many other models of the PSA group- its good performance characteristics. Immediate in its response from low and with good elasticity - from the 205 Nm that delivers 95% is available from 1,500 to 3,500 rpm - from idle to medium speeds comfortably moves the exclusively five-door body. Thus, the Corsa follows without any pressure The movement of the city and proves to be very flexible and practical, while if one goes beyond its limits it proves to be sleek (0-100 in 10.0 seconds, final speed 194 km / h) and quite a lot quiet. The latter must also be attributed to its very good aerodynamics for the class (drag coefficient up to 0.29), which at high speeds also favors consumption. Overall and without the driver having economical driving always keep in mind prices of 6.8 liters for every 100 kilometers that were and the middle of our test are achieved relatively easily. A car that will never be difficult for you - after all, for these cases there are also its electronic systems - that will cover your daily life but on the other hand will not excite. It will not cause you to push or push. The new Corsa is the most complete that has ever been presented with the measures of each era, while its version of 1,200 cubic meters and 100 horsepower looks very balanced in all areas, while in terms of price it starts from 14,380 euros.
Share 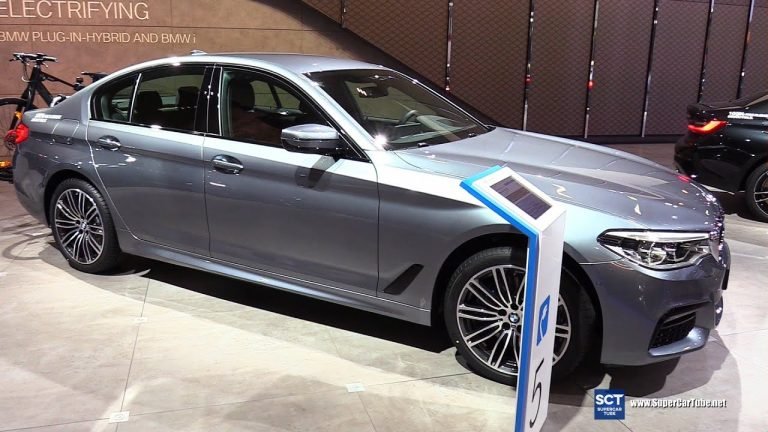 0
BMW 5 Series and 6 Series 2020:  recently presented a new 5 Series and the larger 6 Series GT , which has just received a larger Facelift Okay , what's so new about this 5 Series or 6 Series ? For starters , the front and rear lights are actually new . The headlights have become thinner and are available with laser light . The taillights , on the other hand , have a darker tone in color . The big BMW grille has grown even bigger than before ,and then all 5 - Series and 6 - Series standard come with dual tailpipes , in a kind of trapezoidal shape . M -Sport's variants now! Just Also have larger air intakes and a small A lip of - spoiler standard . However , all M -Sport's models come with a 10mm lower  chassis , larger brakes and " sports chassis ". In addition , BMW also presents a new limited edition called the M - Sport Edition . It comes in 1000 versions and will have unique equipment such as Donington Gray metal varnish from the wild BMW M5 ,20 " rim , M5's chassis and a host of other standard M5 equipment . BMW 5 Series and 6 Series 2020 The BMW 5 Series is still available as a sedan or station wagon . However , they still offer the more Coupe - like 6 Series GT . It is in class with Mercedes CLS and Audi A7 . The 6 Series Gran Coupé can hold from 600 liters up to 1 , 800 liters with the rear seats folded . In the cabin , the entire program comes with a 12 . 3 " digital is instrumentation and 12 . 3 " Touch Screen with the iDrive 7 ,which supports AppleCarplay  or AndroidAidAuto . The engine program continues as before except with the help of Mild - Hybrid technique . Everything from four - cylinder , six - cylinder to an eight - cylinder in the form of an M550i , BMW has an engine for everyone. The M550i XDrive uses a 4 . 4 - liter V8 with 530 hp and 750Nm . However , a new M5 will land later . BMW now offers two Plugin Hybrids . The first is the 530e . It uses a 2 - liter petrol engine with 183 hp ,thereby powering the BMW to a 108 hp electric motor , with the car totaling 288 hp and 420Nm . The 530e is available with or without BMW's XDrive all - wheel drive . The 530e gets the help of an eight - speed AUT ., Can sprint 0 - 96 km in 5 . 7 seconds and hit a top speed of 234 km / h . The next model is a novelty and it's called the 545e . The 545e borrows the engine from the X5 and 7 Series Hybrid . It is a 3 - liter petrol with 400hp and 600Nm. BMW 5 Series and...
Share
Close
Menu