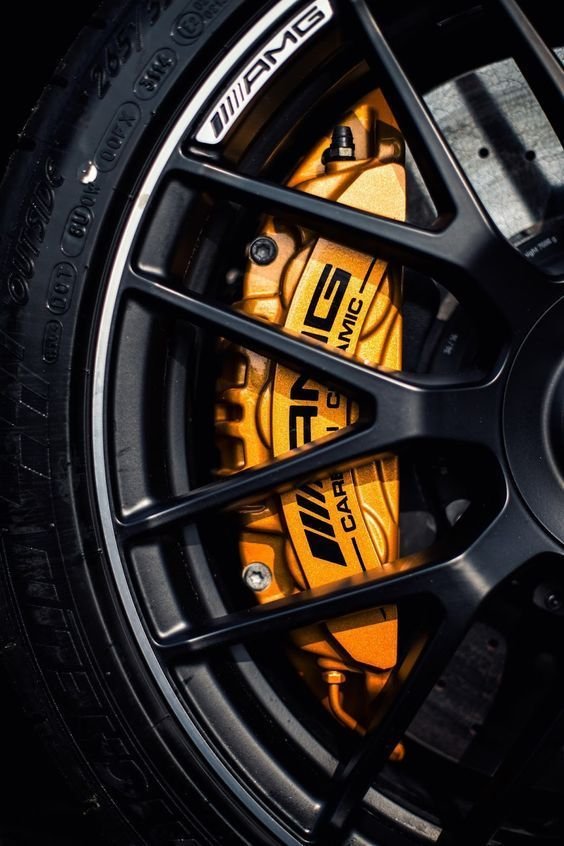 11 new towns join the Association The Most Beautiful Towns of Spain
The Jaén town of Baños de la Encina is located in Sierra Morena, next to the Rumblar reservoir, where its Caliphal fortress, ordered to be built by al-Hakam and which was completed in 968, was the subject of continuous battles between Muslims and Christians, as it is the gateway to Andalusia.

Baños de la Encina has accumulated a rich artistic heritage that it has managed to preserve, it was declared a Historic-Artistic Site in 1969, and from the Caliphal castle to the parochial one of Gothic origin, from the baroque exuberance of the dressing room of its sanctuary to the emblazoned austerity of the Council, from the lordship of its palaces to its 18th century mills, the town retains its monumental identity that evokes its historical importance.

The Ermita del Cristo del Llano, is for many visitors the great surprise of Baños de la Encina, where its dressing room, decorated with rich polychrome plasterwork with hundreds of allegorical figures, saints, musical angels, along with natural motifs among which birds can be seen exotic fruits and vegetables is the great work of this hermitage.

Baños de la Encina treasures an exquisite gastronomy, closely linked to the resources provided by the land and conditioned by traditional activities and characterized by the intense use of aromatic herbs, bush meat and vegetables.

The spoon is a ‘bread bun’ filled with virgin olive oil, a little salt and a ripe tomato that is chopped up and accompanied by bacon, sardines or olives.

Hunting also has a great tradition, such as venison a la bañusca, deer meat marinated with vegetables, aromatic herbs and wine, and then fried, or the bañuelo roll, a typical dish of the pilgrimage of the Virgen de la Encina.
The small Bercian town of Molinaseca, located a few kilometers from Ponferrada, gives off medieval flavor, in every corner, and invites you to stroll without haste, and accompany the pilgrims of the Camino de Santiago, when entering Calle Real, after crossing the bridge Roman -Puente de los Peregrinos- to the Crucero del Santo Cristo.

This town preserves a rich popular architecture with corridors, galleries made of chestnut wood, exterior stairs to access the houses, covered with slate, along with some manor houses with ashlar façades and noble coats of arms.

Among the must-sees in this town is the sanctuary of Las Angustias, from the 18th century, founded on a chapel from the 11th century, or the parish church of La Magdalena, with a baroque factory altarpiece, and the temple of San Nicolás de Bari, already existing in 1134, as mentioned in a document of the time.

Molinaseca is renowned for its gastronomy in Bercia where you can enjoy the conference pear, chestnuts, roasted peppers and the coveted botillo, a hearty dish made with different parts of the pig, and accompanied by cachelos, cabbage or chickpeas. 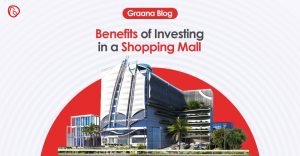 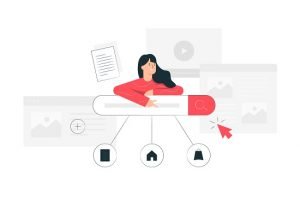 Next post The Impact of Visual Search on Digital Marketing